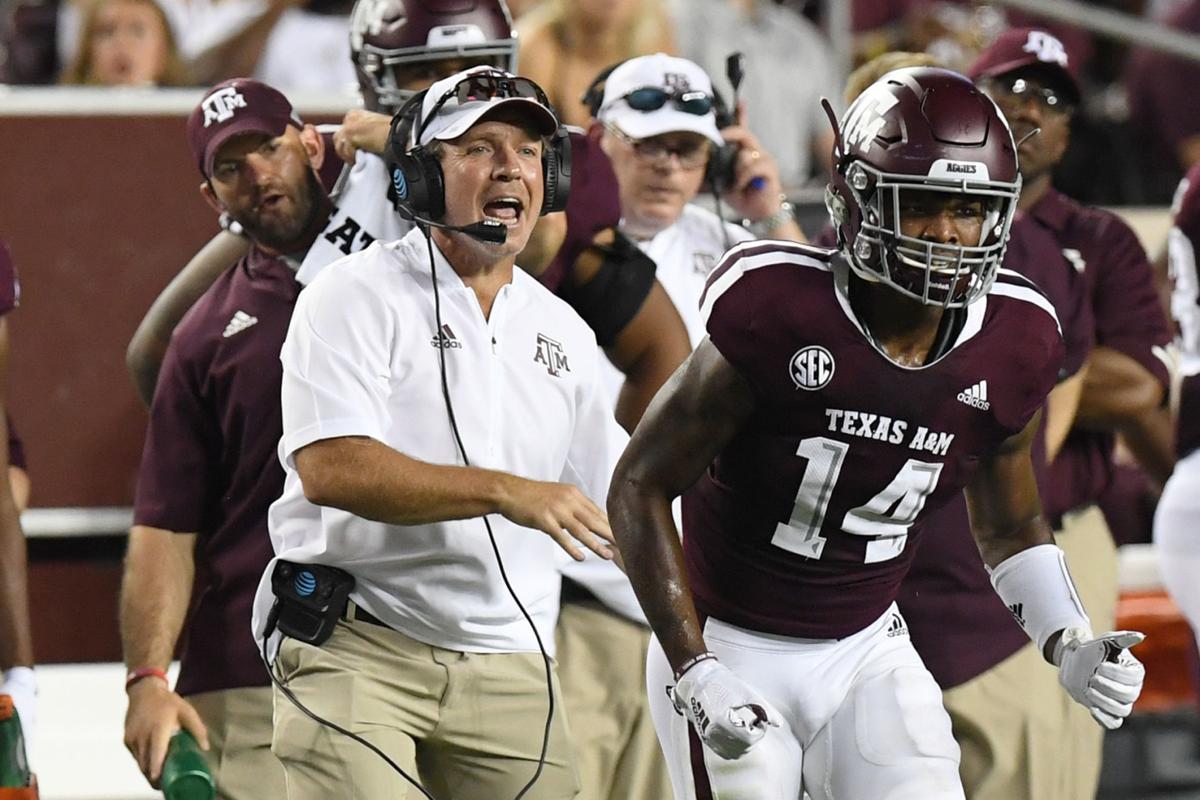 Texas A&M junior defensive back Keldrick Carper, right, has shouldered part of the vocal leadership void left behind by Donavan Wilson. Carper is one of several players vying for playing time in the secondary in coach Jimbo Fisher’s second season with the Aggies. 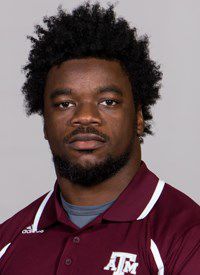 The Texas A&M football team experienced its first casualty to the transfer portal since the start of spring practice.

Senior Antonio Howard has posted his name to the NCAA database in search of a new football home, according to an A&M program spokesperson. He did not participate in spring practice Monday.

The 5-foot-10, 195-pound defensive back made a quick impression in Aggieland as a sophomore junior college transfer, appearing in 10 games and recording 23 tackles with a pass break up. His best appearance was at Florida in 2017 when he collected five tackles.

After the arrival of Jimbo Fisher’s staff, Howard’s time on the field dwindled. He saw action in three games in 2018 in special teams roles.

“We call him speedy for a reason,” A&M junior safety Keldrick Carper said. “Where he goes, he will be the fastest guy on the team, more than likely. I’m just amazed by his speed and whoever gets him, wherever he’s blessed to go to, they are going to get a guy that, if you put him in the right position, he’ll make plays for you.”

Of those returning to the defensive back corps, Carper has taken over the leadership reigns from graduated safety Donovan Wilson. It was under Wilson’s tutelage, and filling in for the safety who was known for collecting targeting suspensions, that Carper prepared for his new role, he said.

“Coach [Mike] Elko, he challenged me to kind of be a guy that needs to know everything so I could come in in case something happens to somebody or he needs me to play a special part in a certain game plan,” Carper said. “Just being low key, behind the scenes and just listening and learning from a guy like Donovan and other guys on our defense last year, it really helped me to become more well-rounded and available.”

However, the team’s veteran voice still will have to battle for playing time among the likes of junior Derrick Tucker, senior Larry Pryor and sophomore Leon O’Neal. The youngest defensive back ended the 2018 campaign with a strong showing, collecting an interception in the Aggies’ TaxSlayer Gator Bowl victory over North Carolina State.

O’Neal has backed up his physical success with mental aptitude over the offseason, Carper said.

“I feel like, last year, he played more as an athlete out there,” Carper said. “He didn’t really think the game as much as I know he can and as we know he could have. You saw, like in the NC State game, the first play he made a big play. He saw the ball, and he took it. Now, he’s just approaching the game in more of a cerebral mindset.”

Regardless of who is on the field, Carper said he believes the difference between this edition of defensive backs and the last will be the ability to finish big plays.

“It wasn’t a matter of not having the ability or the mindset or the determination,” Carper said. “We just fell short on the back end of certain plays. Definitely we were in position to make a lot of plays and we have plans of making those plays that we missed last year.”

NOTES — Sophomore running back Jashaun Corbin missed practice Monday while recovering from a pulled hamstring, which leaves him day-to-day to return to practice, according to a team spokesman.