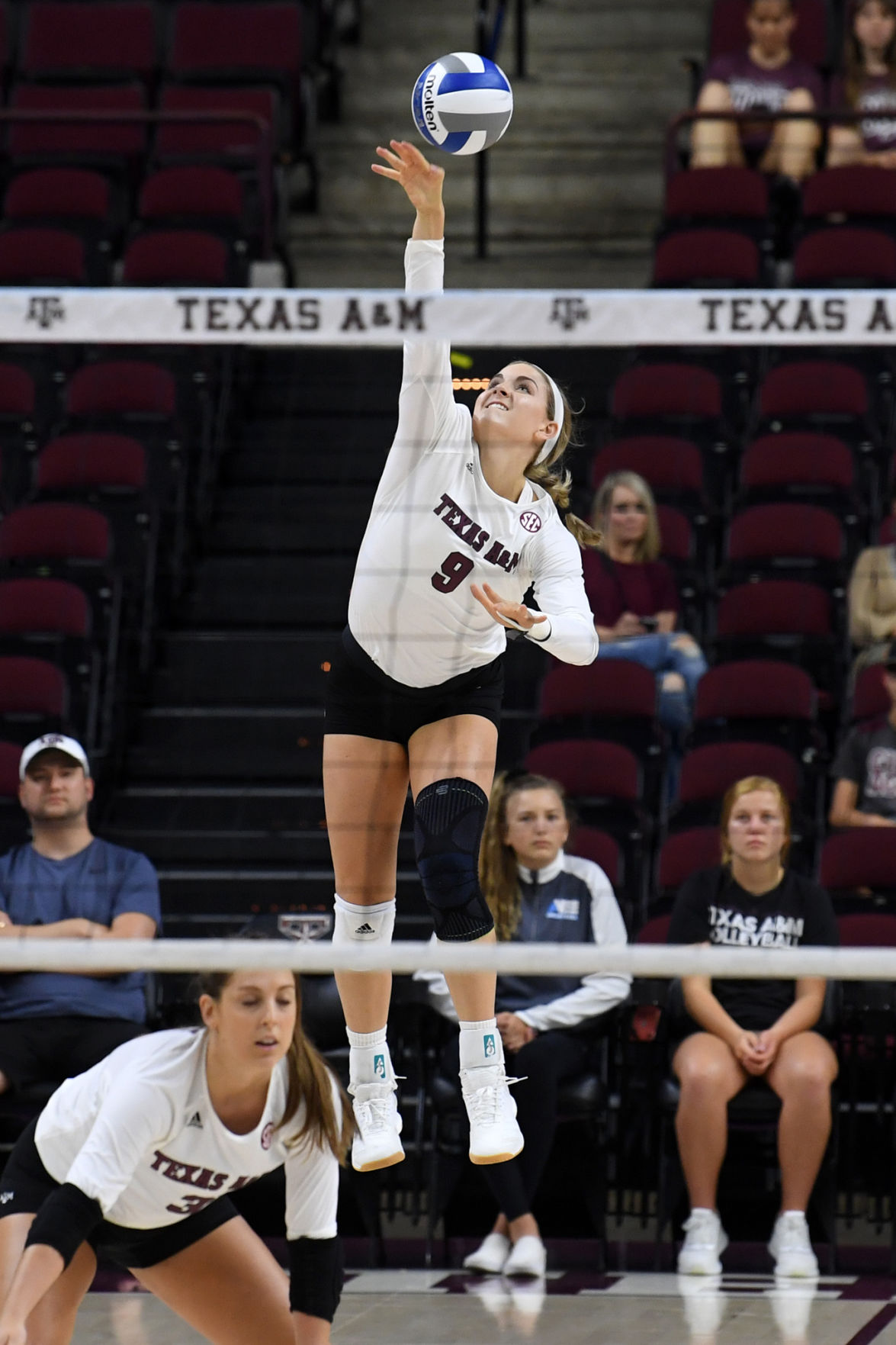 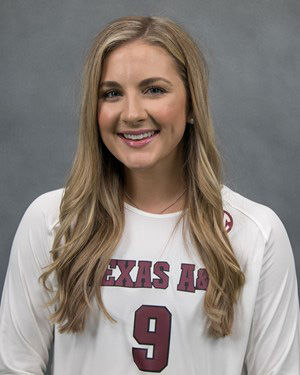 MALIBU, Calif. — Texas A&M senior outside hitter Hollann Hans had four kills in the Aggies’ 25-16, 25-21, 26-24 victory on Saturday at the Pepperdine tournament to become the school’s all-time kills leader in the 25-point rally scoring era.

Against Pepperdine, Hans had a team-high 15 kills, while Patterson had 12. Camila Gomez had 13 digs.

A&M will host Texas State at 6 p.m. Thursday at Reed Arena to open play in the A&M Invitational. The Aggies also will play Northwestern State at 10 a.m. and Texas-Rio Grande Valley at 7:30 p.m. Friday.