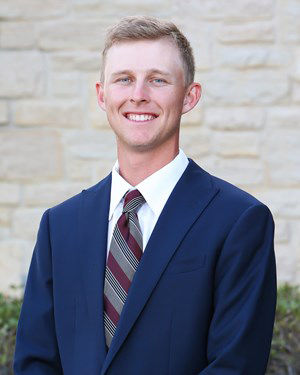 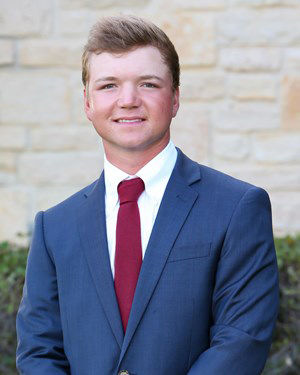 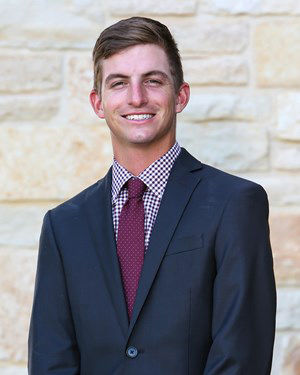 MINNEAPOLIS — The 14th-ranked Texas A&M men’s golf team opened its season with a runner-up finish at the Gopher Invitational on Monday at the Wingsong Farm Golf Club.

A&M finished the three-round tournament at 2-under, just two strokes behind No. 20 Baylor.

Senior Dan Erickson finished second at 5-under, firing a 4-under 67 in the final round Monday and finishing a shot behind individual champion William Buhl of Arkansas.