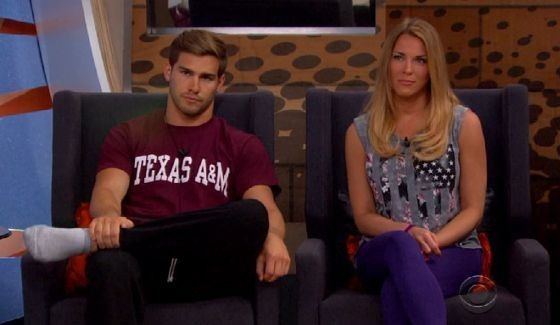 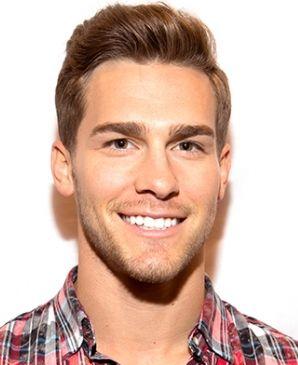 To borrow a line from Donald Trump: Clay Honeycutt, you're fired.

After six weeks as a reality TV star, the former Texas A&M football player is headed back home to Brazos County after being evicted from the 'Big Brother' household on Thursday.

The 23-year-old, who developed a "show-mance" with houseguest Shelli Poole of Georgia, had become one of the primary players on the CBS reality television series, now in its 17th season.

Honeycutt and Poole were both on the block for eviction from the house, but the other housemates opted to send Honeycutt home. He waged a campaign for votes against him in an effort to save Poole's chance to win the $500,000 grand prize.

The show airs Sundays and Wednesdays at 7 p.m. and Thursdays at 8 p.m. Cameras from the home can also be streamed live online. The show began June 24 with 14 people living in a home together and follows the house guests through competitions and weekly evictions until one person is declared the grand prize winner.

Play to win or go home. Wait a minute, that's what he did!