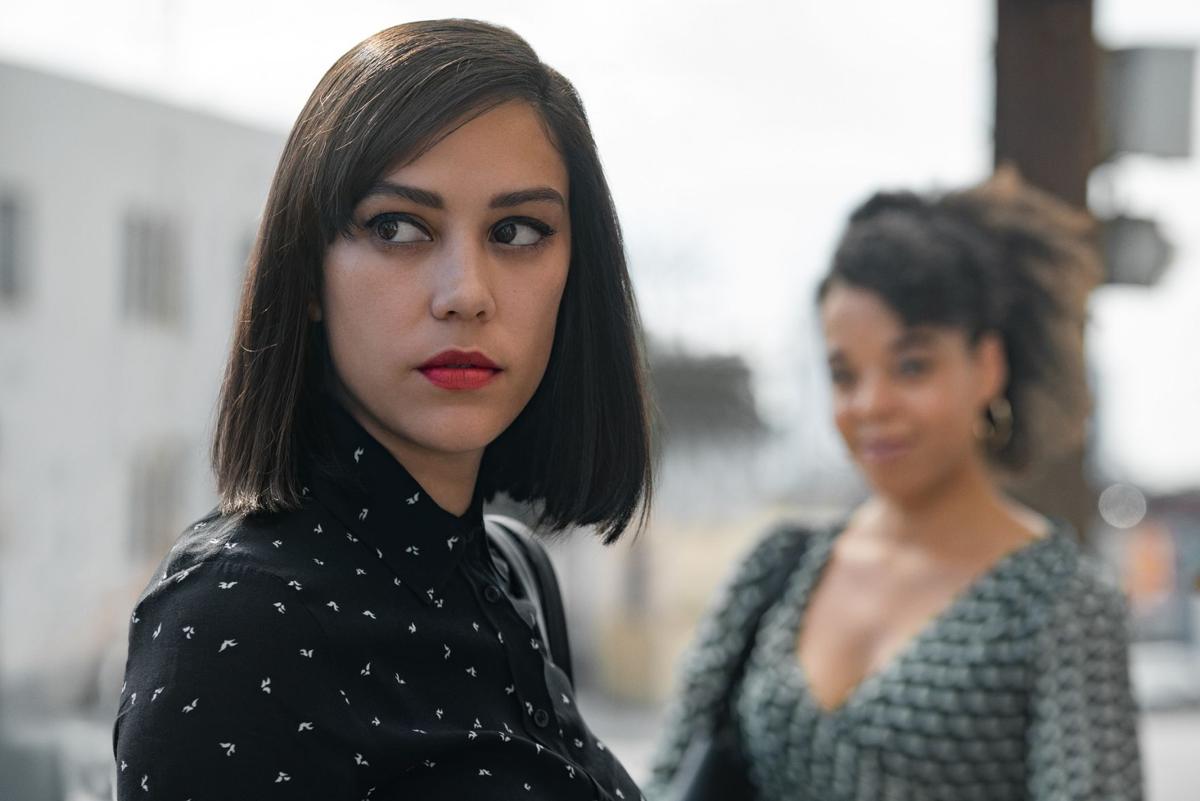 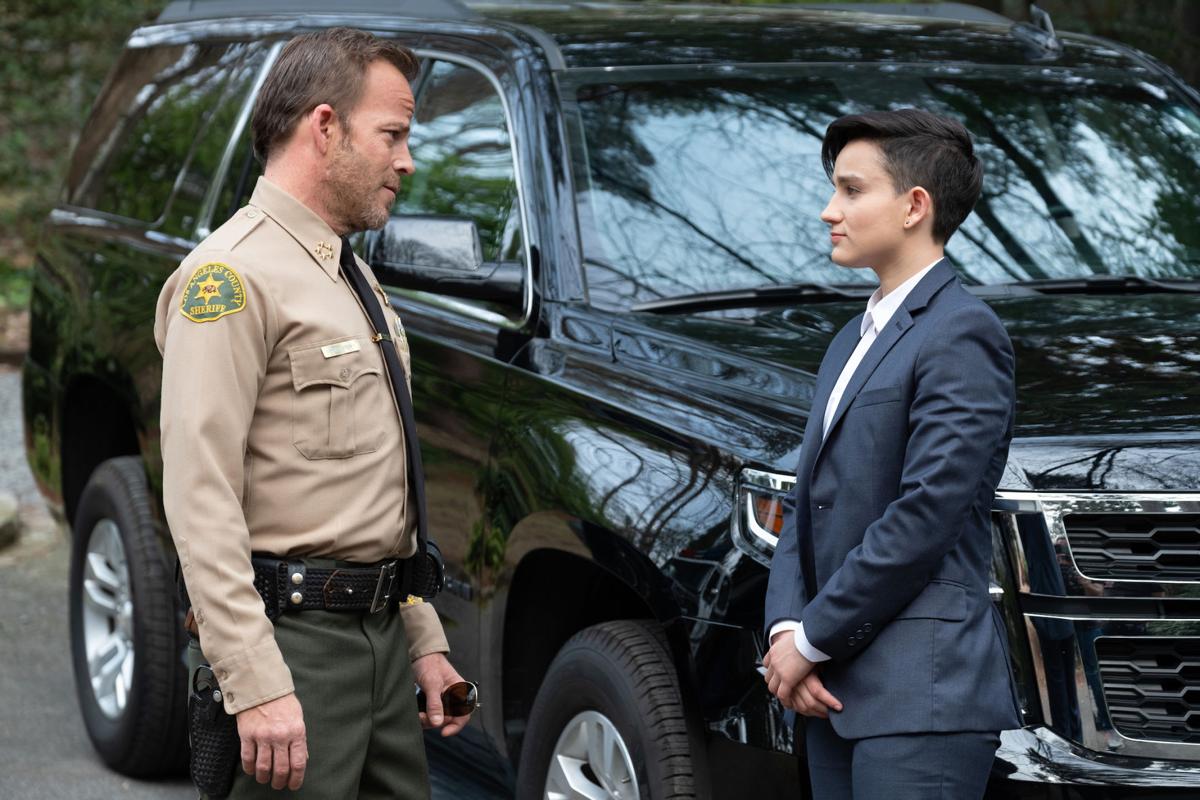 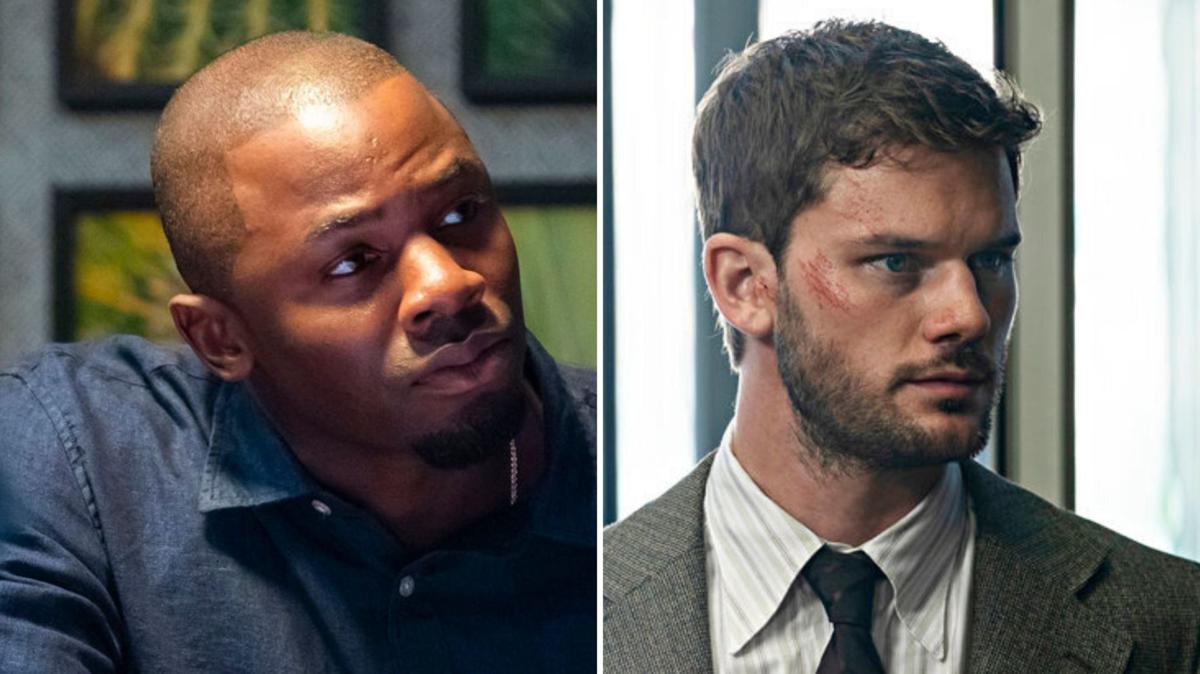 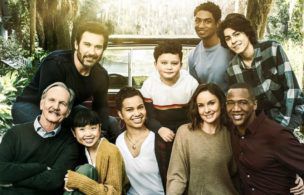 The 2020 TV season has begun and with it comes a diverse slate of programming. There are plenty of exciting, original pilots on the horizon and just as many reboots/revivals in the works, as well.

But like the saying goes, "Out with the old, in with the new." While some series are finishing on a pre-planned, well-thought-out high note, other shows' lifespans have been cut prematurely short. So, sadly, here's a list of all the TV shows you'll be saying goodbye to this year. There are plenty of stories left to tell and answers to reveal for these scripted shows.

The Baker and the Beauty, 1 season

Man With a Plan, 4 seasons

Sorry for Your Loss, 2 seasons Renewed TV Shows 2020: Find Out Which Series Will Return for Another Season

Get a full rundown of all of the series returning for new seasons this year.

Lucifer, 2 seasons on Netflix (5 total)**Renewed for a fifth and final season in June 2019

AJ and the Queen, 1 season

Next in Fashion, 1 season

If Loving You Is Wrong, 5 seasons 'The Mandalorian' Renewed, Plus Find Out When Season 2 Will Be Released (PHOTO)

Also, "Parasite" is coming to Hulu on Wednesday, and "Schitt's Creek" is signing off for good Tuesday.