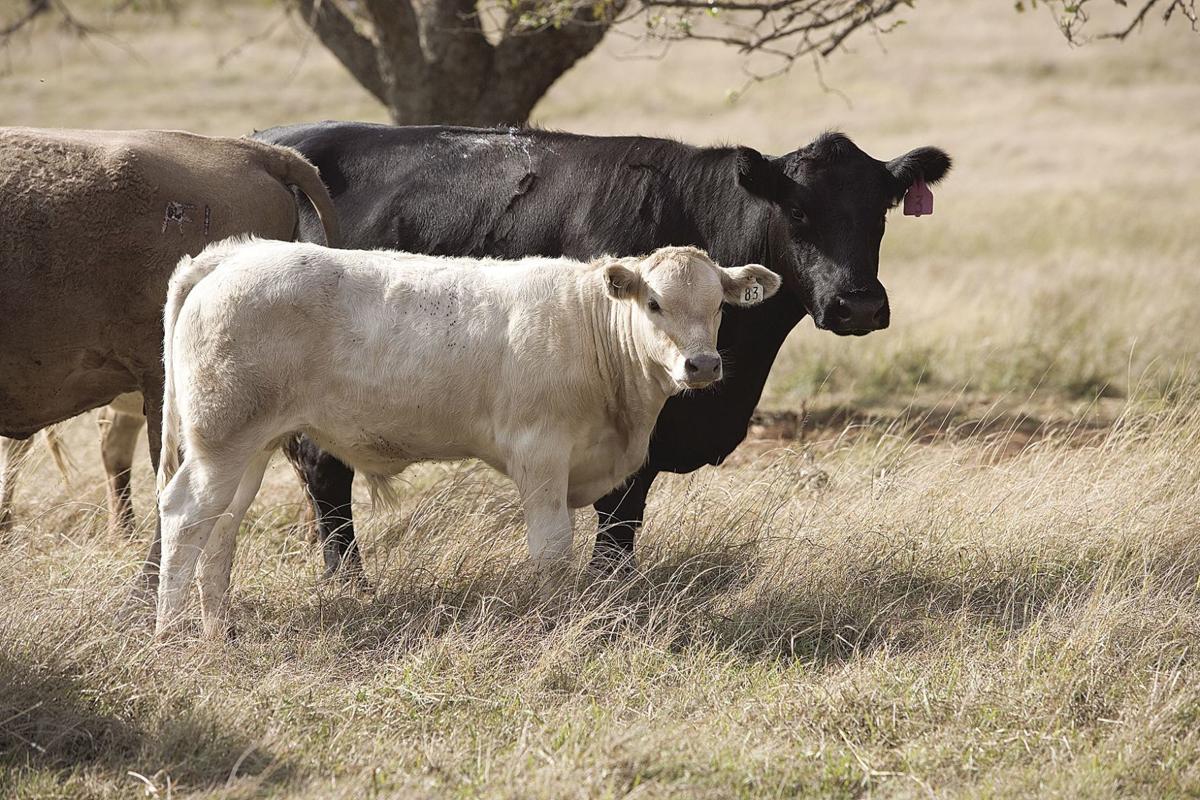 Grasses native to the Blacland Prairies include big bluestem, little bluestem, Indiangrass and switchgrass. Because the land is so fertile, most of te Blackland Prairies have been plowed to produce food and forage crops. 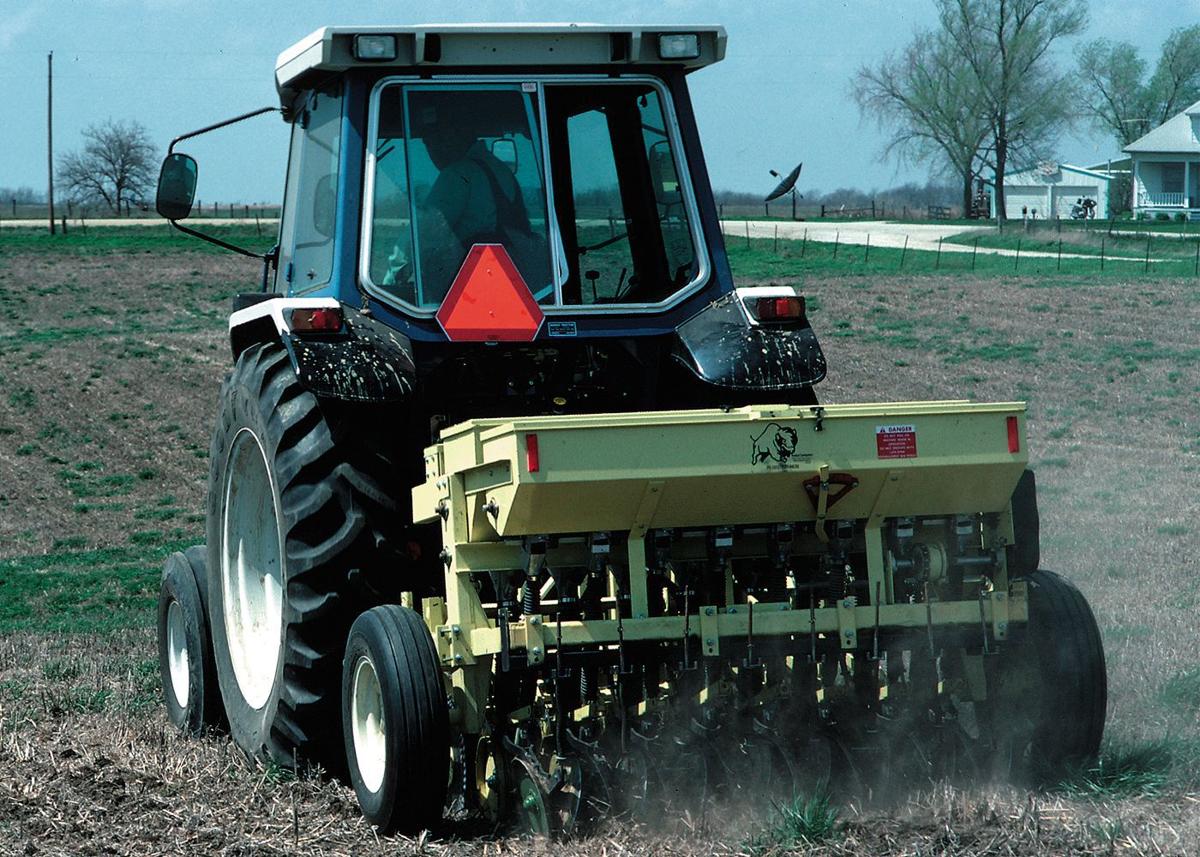 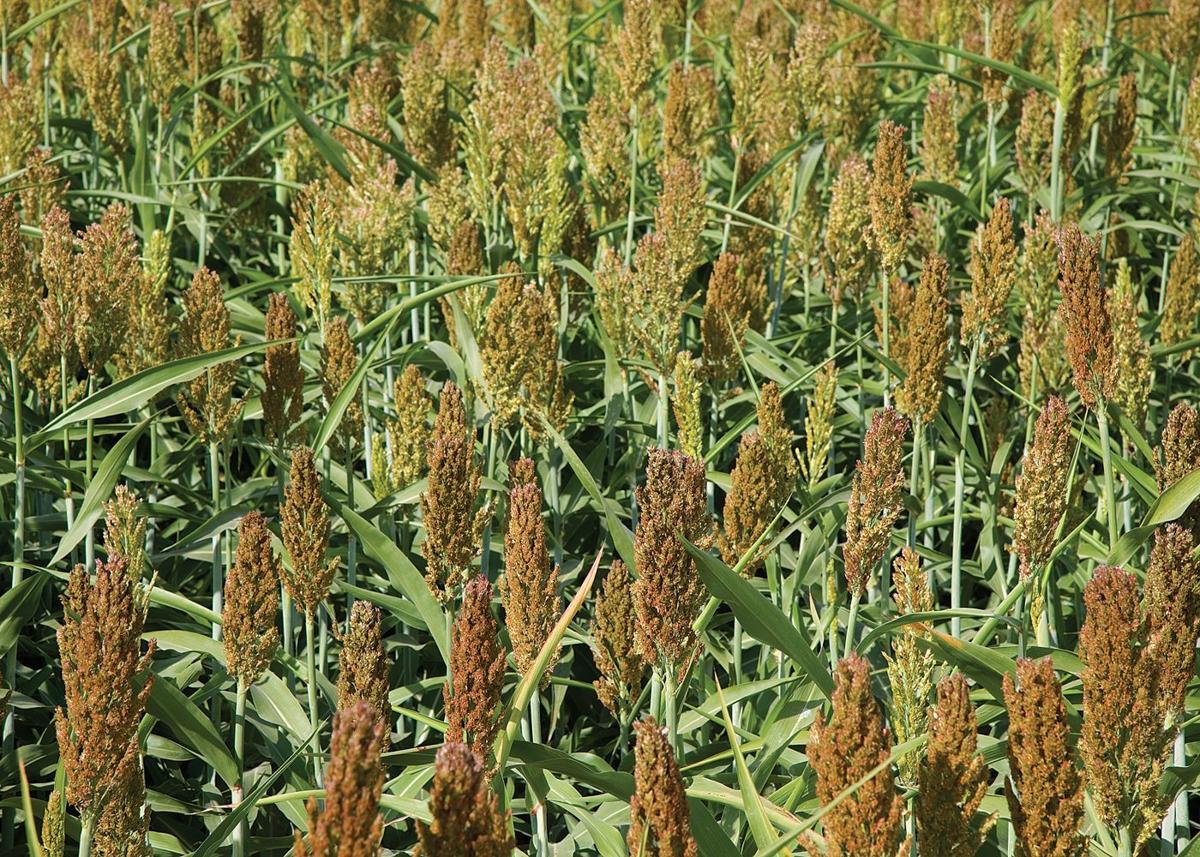 Grasses native to the Blacland Prairies include big bluestem, little bluestem, Indiangrass and switchgrass. Because the land is so fertile, most of te Blackland Prairies have been plowed to produce food and forage crops.

A large number of Land and Livestock Post readers ranch in the Blackland Prairies Ecoregion, so it is appropriate to discuss introduced forage options suitable for the area. The northern tip of the Texas Blackland Prairies Ecoregion is at the Texas-Oklahoma state line north of Dallas. It extends south along the east side of Interstate 35 to San Antonio. Watersheds and riparian areas of the Brazos and Trinity rivers and their tributaries bisect the area.

The Texas Parks & Wildlife Department characterizes the area as having deep fertile black soils for which the ecoregion is named. These soils once supported tall grass prairies dominated by tall-growing grasses such as big bluestem, little bluestem, Indiangrass and switchgrass. Because of the fertile soils, most of the original prairie has been plowed to produce food and forage crops.

“Compared to hybrid bermudagrass, it tends to green up earlier in the spring and remain green longer in the fall. The plant lacks the drought tolerance of bermudagrass on deep sandy soils. Bahiagrass is resistant to weed encroachment due to extremely thick sod and tolerates close, continuous grazing better than most other grasses. It also produces moderate levels of dry matter on soils of very low fertility. The grass is established from seed.”

Although bahiagrass has many positive characteristics as a pasture grass, the species also has some disadvantages. Because it can persist under lower fertility environments, bahiagrass can invade bermudagrass pastures. This is usually because fertility is less than optimal for the bermudagrass to prevent invasion. Once present, bahiagrass tends to remain and even become dominant in bermudagrass fields or pastures. Bahiagrass is recommended only in high rainfall zones east of Interstate 35 in Texas.

“Bermudagrass spreads mainly by rhizomes and stolons,” said Larry Redmon of Texas A&M AgriLife Extension. “The grass tolerates a wide range of soil types and soil pH values and is adapted to most of the southern U.S.

“Besides providing good nutrition for cattle during the growing season, bermudagrass is extensively harvested as hay for winter and drought feeding programs. Use of hay, however, is generally an expensive way to winter cattle,” Redmon said. “The average 1,000-pound round bale of bermudagrass costs the producer more than $60 to $70 to harvest, bale, haul, store and haul again to the feeding area.

Non-traditional methods of bermudagrass use can reduce winter feeding costs such as stockpiling for fall and early winter grazing. Another method is to overseed bermudagrass with cool season annual forages such as small grains, ryegrass and clover to provide late winter and spring grazing.”

Dallisgrass is greater in nutritive value and palatability than bahiagrass and some bermudagrasses. It initiates growth earlier in the spring and grows later into the fall than most warm-season grasses. The grass retains its nutritive value late into summer. Dallisgrass grows well with bermudagrass, white clover and annual ryegrass and persists under heavy grazing. It is adapted to poorly drained loam and clay soils.

“Disadvantages of dallisgrass are lower dry matter production compared to some bermudagrass varieties, difficulty with establishment and susceptibility to ergot infection. Ergot can be toxic to cattle when infected seedheads are consumed. Seed availability is often a problem as well,” said Corriher-Olson.

Sorghums such as sudangrass, forage sorghum and sorghum-sudan hybrids are popular both for grazing and hay. These grasses have good heat and drought tolerance and are adapted to the heavier clay soils of the Blackland Prairies.

The warm-season annual grasses can accumulate nitrates to toxic levels when drought limits plant growth. Chances of toxicity is increased in the presence of nitrogen.

“Cowpeas are annual, vine-type plants with large leaves,” Corriher-Olson said. “The species is fairly tolerant of drought, low fertility and a wide range of soil pH.

“Cowpeas are often used as a warm-season food plot for white-tailed deer to offset the negative effects of summer stress.

“Allowing growing beef animals to have creep access to cowpeas provides enhanced performance during summer when forage nutritive value of other species is typically reduced. Cowpeas do not cause bloat in ruminants; however, it is not immediately palatable to cattle.”

The annual lespedezas (common and Korean) are tolerant of acid and low phosphorus soils. These species offer forage of high nutritive value during late summer under low-input production systems. Light grazing pressure will generally allow the plants to reseed.

“Annual ryegrass is a popular forage choice for late winter/early spring grazing,” Redmon said. “It grows on a wide range of soil types and produces better on wet soils than any other cool-season grass. Annual ryegrass is generally later in maturity, thus extending the grazing season well into spring.”

Soft red winter wheat is an excellent forage crop which has tolerance to wet growing conditions and is adapted to heavy-textured soils.

Oats also provide excellent cool-season pasture for cattle and is a popular food plot planting for white-tailed deer and turkey. These plants have the least cold tolerance of the cereal grains, but grow well on wet soils. Oats are planted both during late summer/early fall and in late winter/early spring for pasture and hay.

“White and yellow sweetclover can be either annual or biennial and is best adapted to clay or loam soils at near-neutral or higher pH. It is relatively drought tolerant and winter hardy,” Corriher-Olson said.

“Coumarin, an aromatic compound found in sweetclover forage, reduces palatability to cattle until they become accustomed to the bitter taste. Dicoumarol is a toxic substance that develops from coumarin during heating and spoiling of wet sweetclover hay. The substance reduces the blood-clotting ability of animals and may cause their death. This problem has been solved by the development of low-coumarin sweetclover varieties such as Denta, Polara and Norgold.”

“Annual medics resemble clovers, but are more closely related to alfalfa,” Corriher-Olson said. “They are best adapted to alkaline soils.

“Two released varieties by Texas A&M AgriLife Research include Armadillo burr medic and Devine little burr medic. Armadillo has shown great potential where cold weather is not a concern. Devine is best adapted in the Interstate 35 corridor from south of San Antonio to nearly the Oklahoma border. Devine grows well with most perennial grasses provided they are grazed short in the fall to allow the medic to establish.”

Due to space limitations, the above list of introduced plants suitable for the Black-

land Prairies is not inclusive. Before planting pasture or hay meadow, it is a good idea to check with the county agricultural extension agent or conservationists in the local Natural Resources Conservation Service office for recommendations on which plant varieties are best suited for your ranch environment.