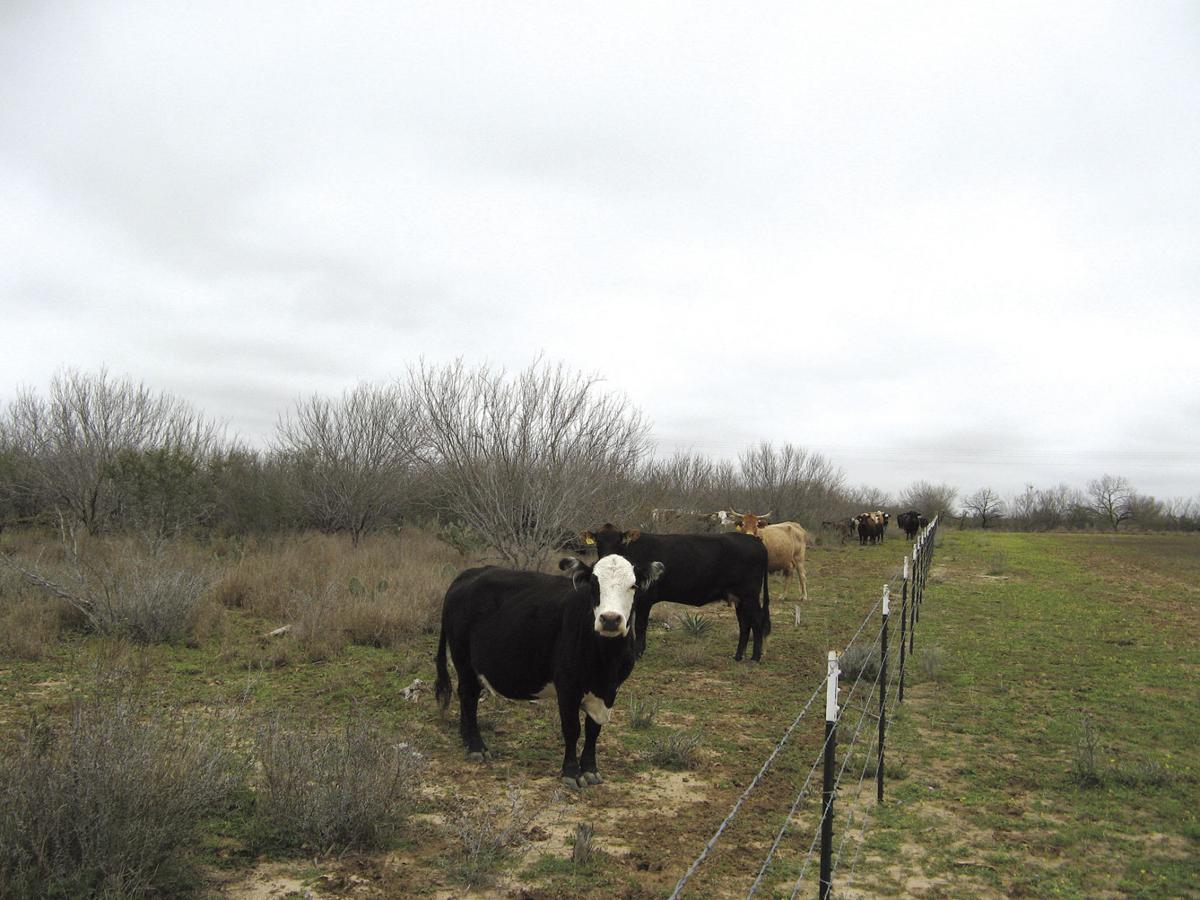 Which cows are pregnant? There are several ways to find out. 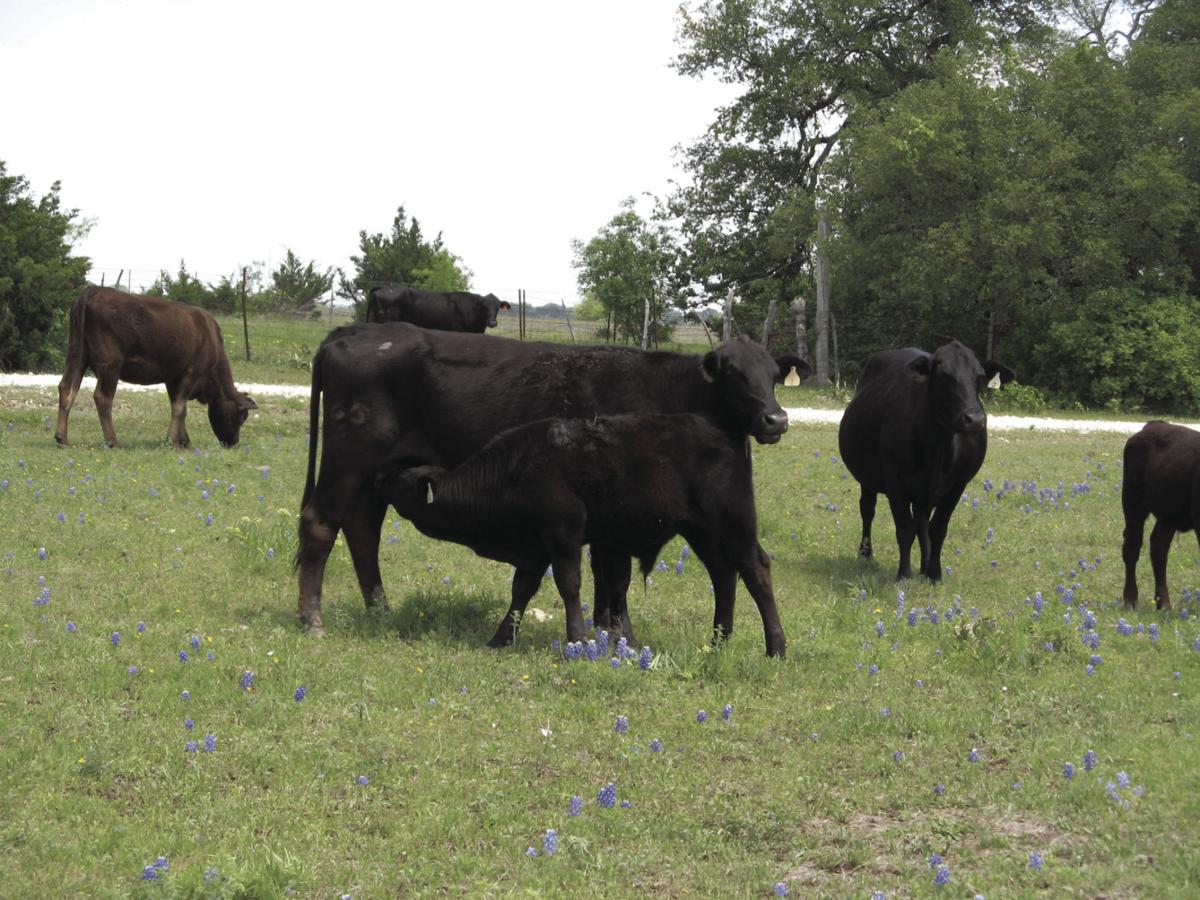 A cow that doesn’t calve every year fails to pay for her maintenance. 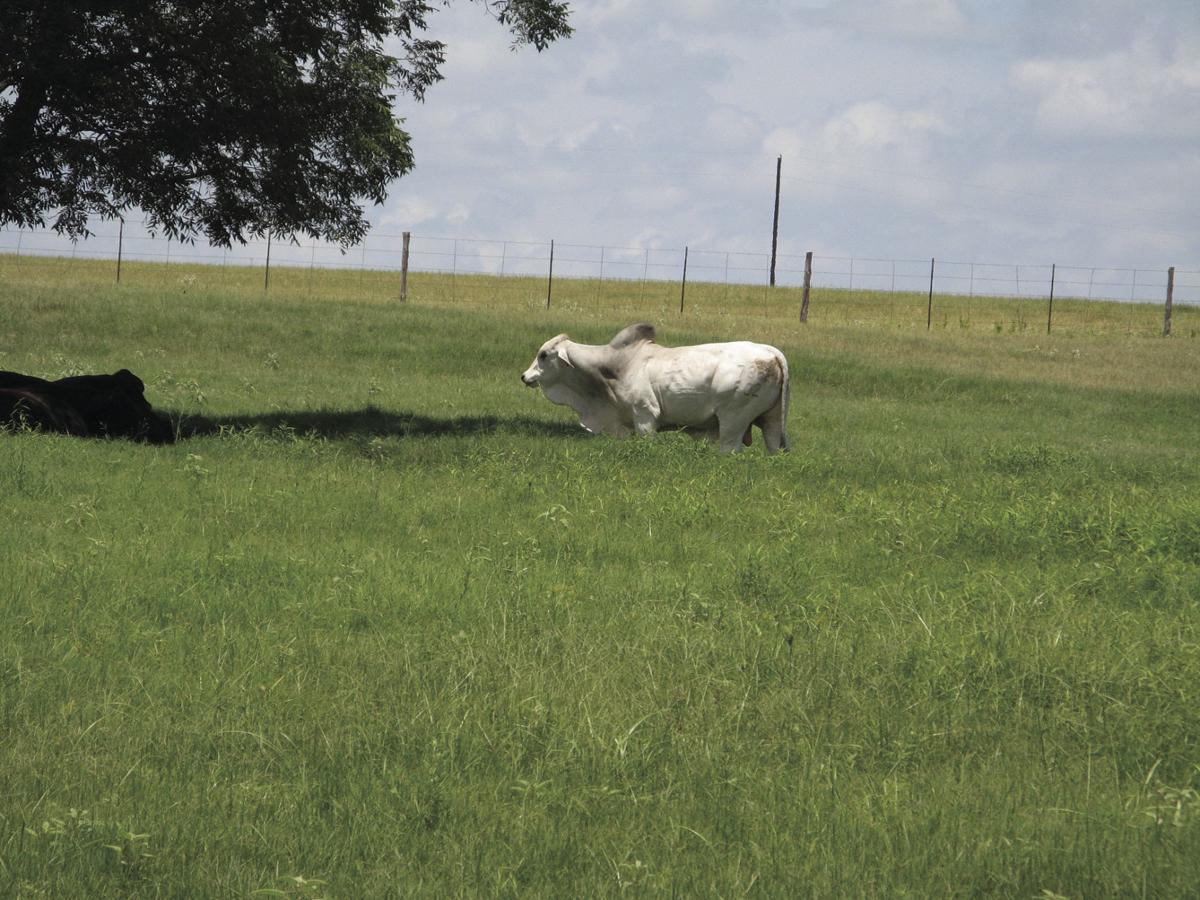 Don’t be too quick to blame the cow for not calving. Make sure the bull is doing his job. 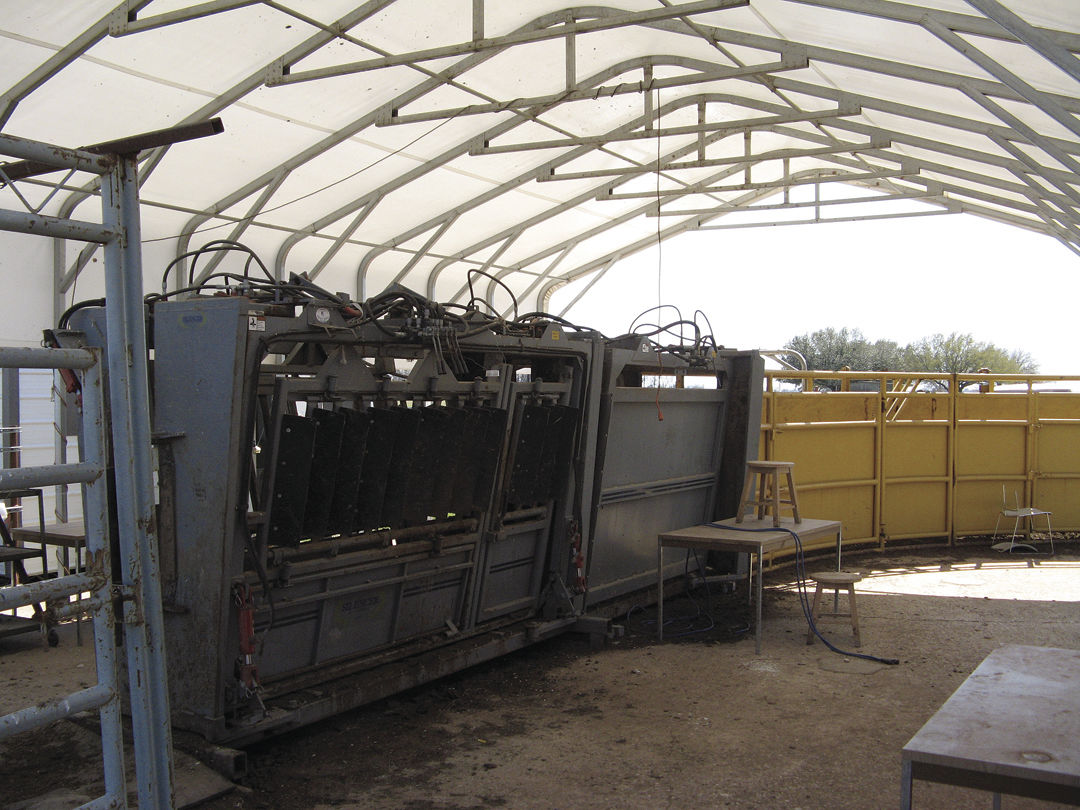 The first requirement for pregnancy testing is good working facilities.

Which cows are pregnant? There are several ways to find out.

A cow that doesn’t calve every year fails to pay for her maintenance.

Don’t be too quick to blame the cow for not calving. Make sure the bull is doing his job.

The first requirement for pregnancy testing is good working facilities.

The first step in increasing calving percentage is to select proven herd sires and then check cows for pregnancy. Characteristics of an ideal pregnancy test are the ability to identify correctly pregnant animals (high sensitivity) and non-pregnant animals (high specificity) as well as being simple and inexpensive to conduct under field conditions.

Some tests provide additional information such as embryo or fetal viability and fetus sex. Various methods of pregnancy checks were discussed in a presentation given by Ky Pohler of Texas A&M AgriLife Research during the 2018 Texas A&M Beef Cattle Short Course. This article is taken from Pohler’s presentation.

There are two categories of pregnancy detection tests: direct and indirect. Feeling or seeing the pregnancy are direct methods; whereas, indirect methods rely on chemical markers that indicate pregnancy.

Waiting until a cow gives birth is a common observation method of checking pregnancy on hobby ranches and other small operations, but this method is a very uneconomical and inefficient. It is best to identify and cull non-pregnant cows as quickly as possible after the breeding season to avoid feeding them through the rest of the year.

Observation of estrus (period in heat) after artificial insemination or natural service is a simple and early method of pregnancy detection. If a cow does not return to estrus 18 to 20 days after breeding, conception probably has occurred. Although this method is simple and does not require specialized skill or instruments, there are many factors that limit its accuracy. For example, undernutrition or lactation are both common causes of cows to fail cycling in and out of estrus. Producers may observe only a few cows returning to estrus and think that more cows are in heat than the actual number.

If utilizing the estrus detection method for pregnancy check, it is important to obtain proper training for recognizing estrus behavior. Technologies are available on the market such as heat patches, paints and chalks that can visually mark females that were mounted by a bull. Mounting is the principal signal of estrus behavior.

Rectal palpation and ultrasound are the most widely used direct methods for early pregnancy diagnosis. The procedures are efficient, but require a skilled technician and specific instruments. They provide static information on pregnancy status at the specific moment of diagnosis. A shortage of large animal veterinarians and ultrasound technicians in some areas make scheduling difficult and creates a need for alternate approaches to pregnancy testing.

Depending on skill of the examiner and age and size of the dam, pregnancy diagnosis through palpation is performed effectively as early as day 30 and at any time thereafter until birth. Changes in size, texture, location and content of the uterus occur during pregnancy and the examiner must find one of these four signs before declaring the cow pregnant. Rectal palpation also provides estimates of embryo/fetal age and detection of ovarian structures. Based on current data, it is reasonable to conclude that incidence of fetal death due to manipulation of the uterus is low and value of information gained is greater than the risk. However, examiners and producers should remain aware of potential negative effects associated with rectal palpation on early pregnancies and conduct the procedure meticulously and cautiously.

Pregnancy status, fetal sex, ovarian function and uterine morphology are assessed with ultrasound. It is possible to detect fetal heartbeat in cattle with ultrasound at approximately day 21 of pregnancy, but it is more easily detected after day 25. The disadvantage of ultrasound is that accuracy is limited before 28-30 days of gestation and pregnancy status is only guaranteed at the time of diagnosis. Status could change after the ultrasound is done.

Incorporation of new technologies such as Doppler ultrasound enable a more detailed assessment of the uterus, ovarian follicles and corpus luteum. Color-flow mode permits visualization of blood flow within tissues and structures and indirectly enables speculation on the functional status of the tissue. Color-flow mode may allow a more accurate early diagnosis of pregnancy in cattle, particularly if performed at 19 to 21 days of gestation.

Operator experience and a clear criterion for positive and negative diagnoses are of great importance for successful results with Doppler ultrasound.

Among several blood tests available for pregnancy diagnosis, pregnancy associated glycoproteins testing has a significant advantage as it is pregnancy specific. From a simple blood or milk sample taken on day 28 to 30, producers can know pregnancy status in two to four days. Chemical based testing is a good option for many producers due to the low cost, early gestation sampling and ease of blood or milk collection.

Advantages and disadvantages, including costs, for the three primary methods of pregnancy testing are shown in Table 1.

Assessing pregnancy in a herd is an essential component of an efficient operation, necessary for making management decisions and minimizing wasted resources on unproductive cows.

No matter, which test method is chosen, a producer who knows the pregnancy status of the cow herd normally has a more efficient operation than a producer that does not pregnancy check.