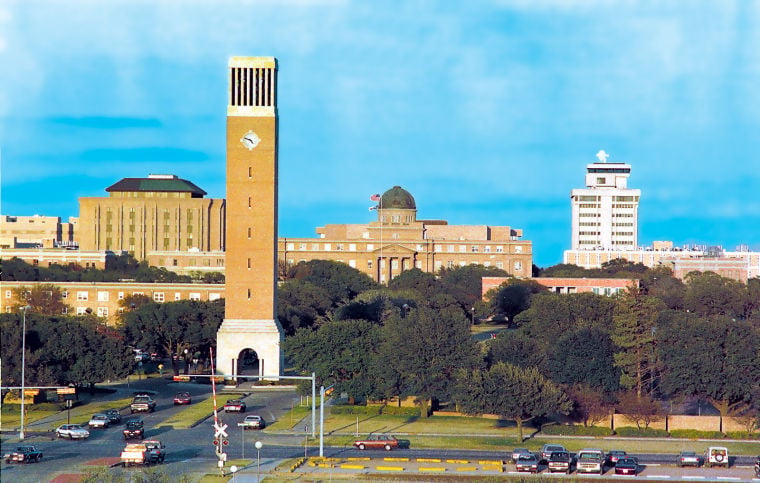 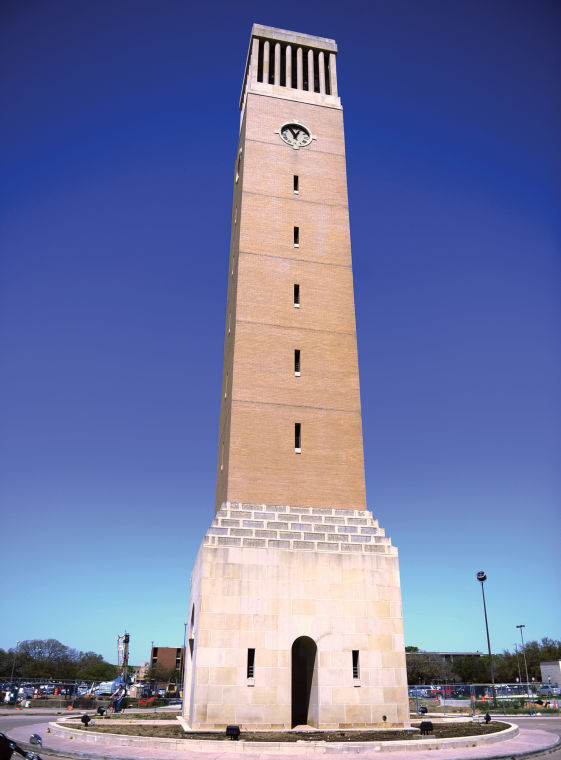 Ford D. Albritton Jr., one of the namesakes of Texas A&M’s landmark tower, has died.

The news was confirmed by Gov. Rick Perry’s press office Monday morning. No other details were available.

Members of the Albritton family and A&M officials connected with Albritton could not immediately be reached for comment.

Albritton and his wife Martha donated the bell tower in 1984. The 138-foot structure is on Old Main Drive at what used to be the West Gate entrance.

The tower contains Westminster chimes and 49 carillon bells that sound every quarter hour and for special events.

Perry offered his condolences in a press release on Monday.

“Throughout his life, Ford gave his all to his country, his community and his beloved Texas A&M University,” Perry said in the prepared statement. “His sacrifices on the battlefield, his business acumen and his dedication to the causes he believed in will not be forgotten. Anita and I send our deepest condolences to his wife, Martha, his family and his friends during this difficult time.”