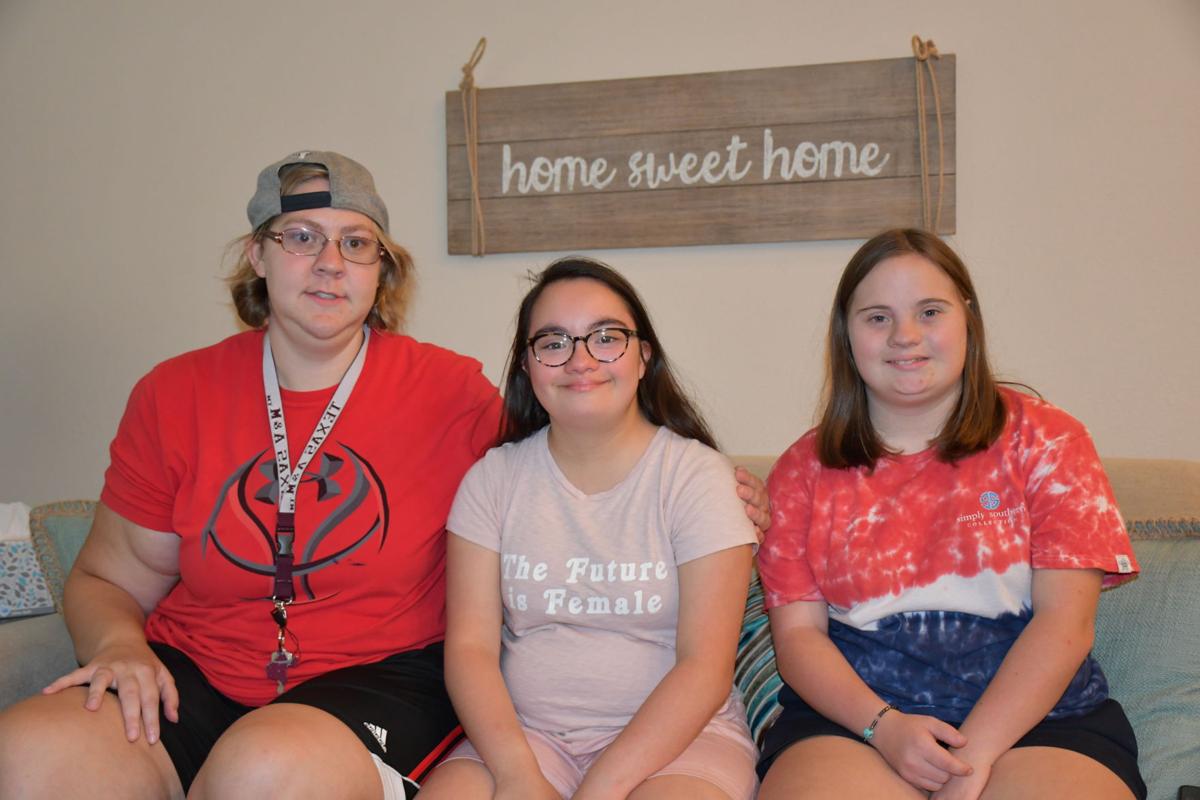 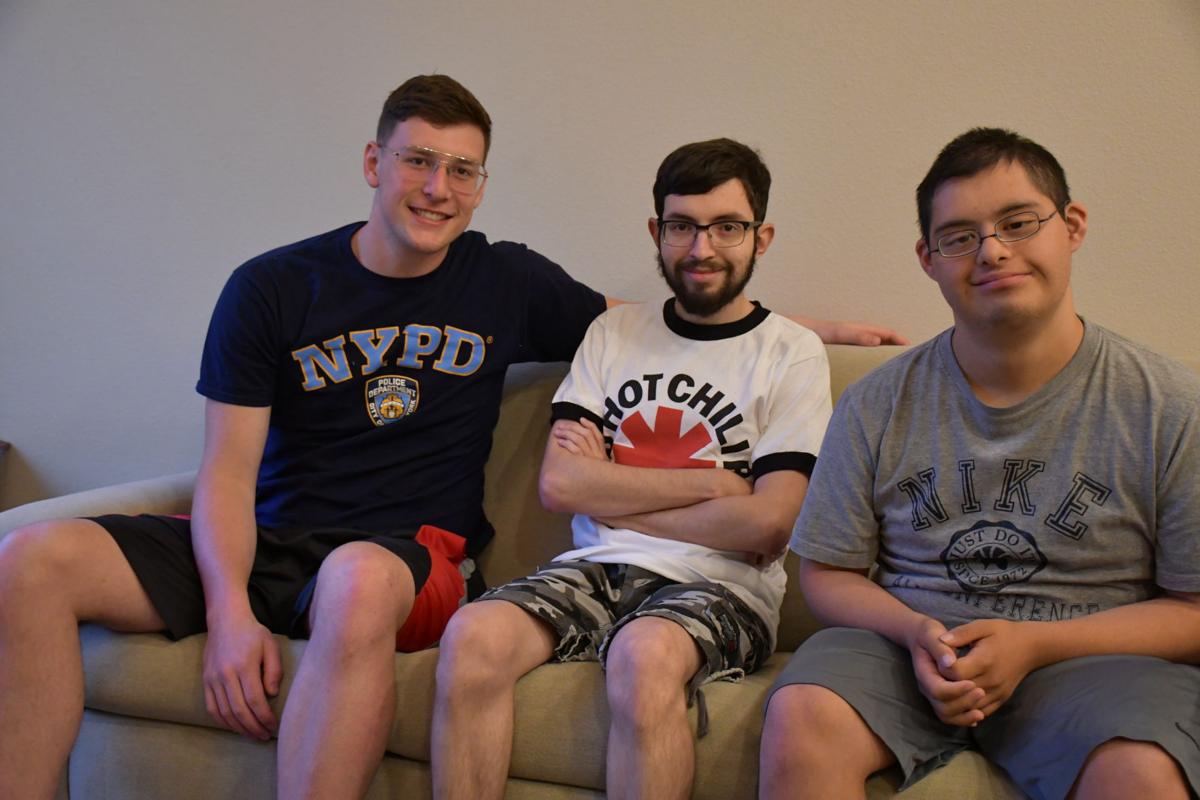 When Texas A&M begins its fall semester on Monday, five students in the sea of thousands will be the first of the new Aggie ACHIEVE program.

The program, which stands for Aggie Academic Courses in Higher Inclusive Education and Vocational Experiences (ACHIEVE), is a four-year residential post-secondary program for young adults with intellectual and developmental disabilities.

The five new students, ages 19 to 27, have completed high school and are attending Texas A&M as first-year students.

Courtney Osburn, 27, from Allen called it “really awesome” to be a part of the program because it allows her to attend a university that her parents, uncles and grandfather attended.

“I’m an Aggie by blood. My parents met at the bonfire here, and then my grandfather was in the Corps, and he was class of ’55,” she said.

Aggie ACHIEVE is designed to give the students a more authentic college experience than other post-secondary programs. The group attends Fish Camp and New Student Conferences before taking three traditional classes and one program-based seminar.

Each of the students is taking a physical education course, an elective and a new Hullabaloo freshman course, in addition to the seminar.

Ultimately, the goal is to help the students prepare for a career. Students will get to know the university and available campus resources their first semester and then start taking on internships each semester until they work with a job developer in their fourth year.

“Really, the fourth year of our program is extremely important, because we want to make sure that we set them up for long term,” Program Director Olivia Robinson said. “We want these students to graduate from this program having all the opportunities available to other students and finding their place, their job that they really, really love. We want those to be jobs alongside people without disabilities in inclusive settings that they have opportunities for promotion and something that they’re passionate in.”

Matthew Carrizal, 22, from Houston, is looking to pursue his passions in filmmaking, animation, music and voice acting after graduating from the program.

For Osburn, she is hoping to work as a sports trainer, while her roommate Abby Tassin is hoping to pursue acting.

Robinson and the Aggie ACHIEVE staff are working to secure a certificate the students will be earning and also hope to become a federal comprehensive transition program that will allow students to apply for financial aid.

Currently, the students must pay about $20,000 per year in program and university fees as well as housing and dining plans. The program itself does not get funding from the university but is supported through philanthropic and private donations.

One of its goals in the near future is to lower fees so more students can participate.

Each of the Aggie ACHIEVE students’ suites include a residential mentor who is there to help the students with whatever they need to live independently.

Luke Helgesen, a junior math major at A&M, serves as the residential mentor for the men’s suite and said he has enjoyed getting to know his roommates and some of the female Aggie ACHIEVE students.

“They’re really cool people,” he said. “I never got to know my roommates that well for the past two years, so I’ve got to know them pretty well. It’s a unique opportunity.”

The Aggie ACHIEVE students also will have Aggie ACHIEVEMates who will help them on campus as they learn their schedules and what resources are available to them.

While the program is centered around the Aggie ACHIEVE students, Robinson said, she hopes the program helps traditional students at the university become more comfortable interacting with students and other people with special needs.

“Having Aggie students around our students also will hopefully help change how they view disability in the future, so maybe they’ll go on to hire a person with a disability in their office or be more likely to be involved in an organization wherever they move after they graduate that involves people with disabilities,” Robinson said.

As they prepare to start classes and go to football games, each of the five students said the thing they are most excited about is making new friends.

“I’m looking forward to meeting new people,” Carrizal said, noting he heard at New Student Conference that A&M is where a lot of people make lifelong friendships. “I always wanted to make lots of new friends.”

Robinson said she is excited to watch how the students grow over their four years in College Station.

“I’m also excited for them to just have this opportunity, because I think some of them didn’t know if they really would or not,” she said.

The program is currently accepting applications for the fall 2020 cohort. Though all the in-person open houses are full, Robinson said, there will be a webinar with the same information at 9 a.m. Nov. 8. The webinar will also be recorded for people to view later.

For more information on Aggie ACHIEVE, go to https://epsy.tamu.edu/aggieachieve.

People often leave a magic show wondering how the tricks were done, but students in Texas A&M’s Aggie ACHIEVE program left a presentation …