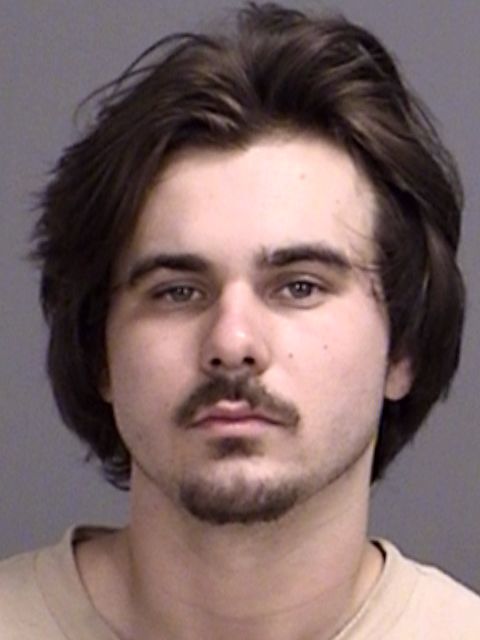 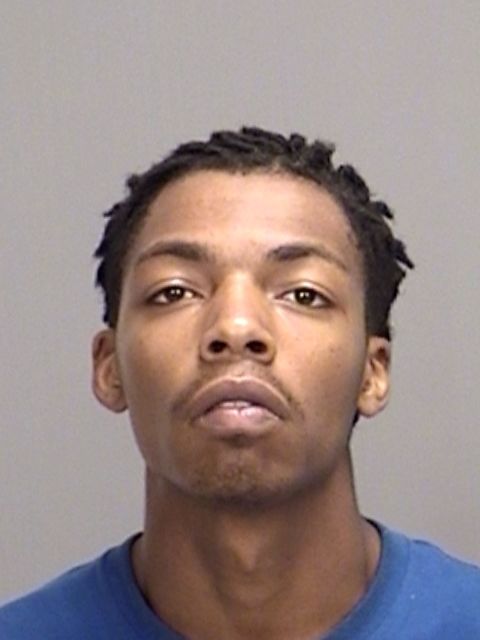 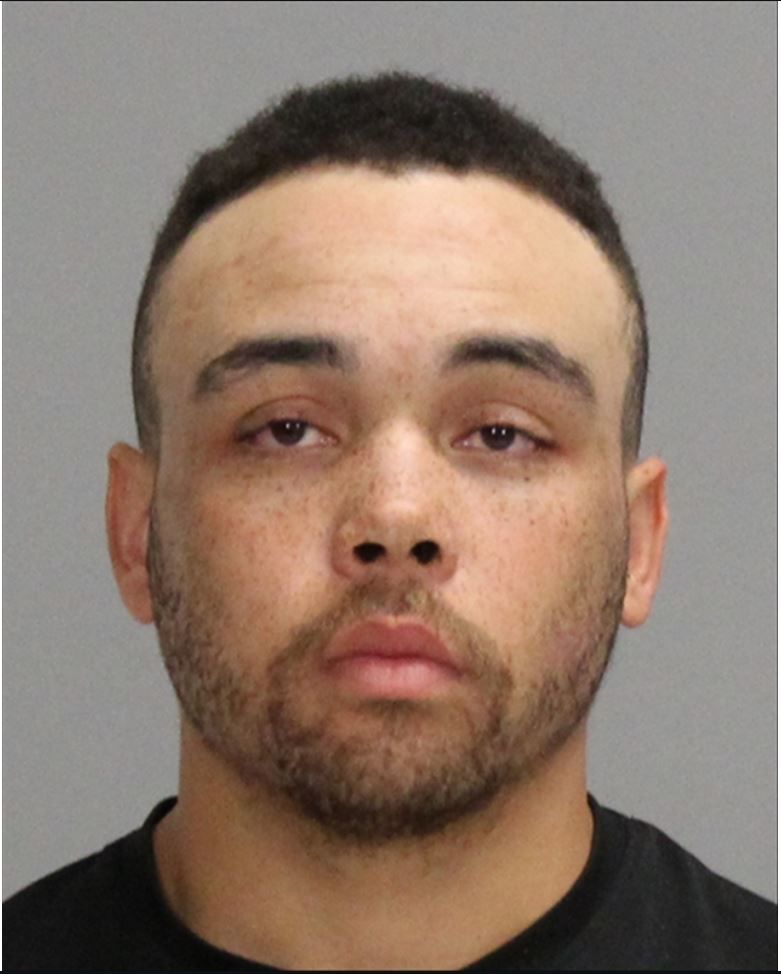 A Spring man arrested in August in College Station after an incident involving a backpack filled with drugs, a Bryan teen arrested in October after authorities said he was dealing Ecstasy, and a Caldwell man who was arrested at a College Station bank in November on accusations he was trying to cash an unauthorized check were among 37 people indicted on felony charges Thursday by a Brazos County grand jury.

• According to College Station police, officers were dispatched to a fight at an apartment complex on Southwest Parkway just before 11 p.m. on Aug. 18. Officers spoke with a 19-year-old, who said he had been at a party in the 100 block of Knox Drive and got into an argument with a man. The 19-year-old grabbed the man’s backpack and fled the area, but he was followed by a group of men, who assaulted him.

Authorities went to the location of the party and spoke with Kolby Steven Young, 20, of Spring, who admitted owning the backpack, which he said contained marijuana. Police asked Young to take out the marijuana, and as he did, authorities said they spotted what appeared to be more drugs. Authorities said marijuana, 10 milligrams of hydrocodone, 25 Xanax pills, 28 grams of morphine, 4.5 grams of cocaine, more than four grams of PCP, 2.2 grams of crystal methamphetamine and 9.7 grams of hallucinogenic mushrooms were in the bag.

Young was indicted Thursday on three first-degree felony drug charges, as well as one second-degree charge. He was released from the Brazos County Jail on $58,000 bond on Aug. 18.

• According to Bryan police, just after 11 p.m. on Oct. 13, authorities were dispatched to the 1800 block of Wilde Oak Circle on the report of a suspicious vehicle. Officers walked around the area and found a Ford Mustang with the windows down and the keys in the ignition. Authorities said the vehicle smelled of marijuana, and they contacted the owner, who said she had not given anyone permission to use her car.

Doyle told police drugs would be found in the Mustang and that the marijuana in the Lincoln was his. During a search of the Mustang, authorities said they found 79 Ecstasy tablets, marijuana and a digital scale.

The owner of the Mustang arrived at the scene and said Doyle is her son’s friend and had been staying at her home.

• According to College Station police, authorities were called to a bank on Longmire Drive around 2 p.m. on Nov. 6 after an employee believed that Lawrence Wayne Kerr, 22, was trying to cash a fraudulent check. The employee said Kerr had tried to cash the check at the bank’s drive-through, but the employee noticed the check’s number did not correspond with numbers from recent checks processed through the account. The signature also did not appear to match the signature on file, police said.

The bank called the customer, who said she did not authorize Kerr to withdraw money.

Kerr was indicted Thursday on charges of forgery of a financial instrument and theft of property worth $2,500 and $30,000, which are state jail felonies punishable by up to two years in a state jail and $10,000 in fines.

A Bryan teen was arrested Sunday after authorities said he was dealing Ecstasy.