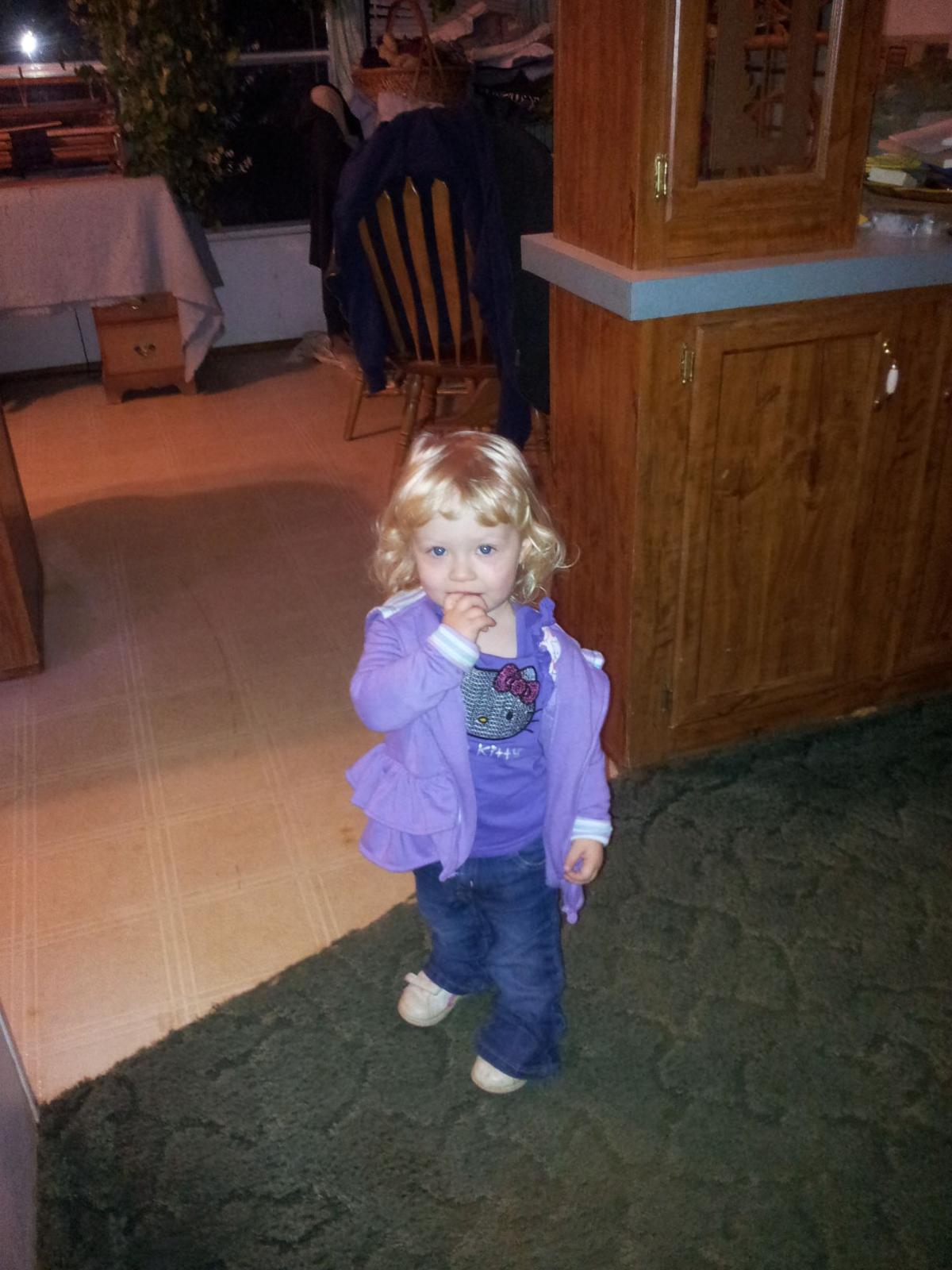 This undated cellphone picture of Alexandria Hill, 2, was taken before her July 2013 death while in foster care in Rockdale. An expert in reviewing cases of child abuse said Thursday in court that he does not believe the scenarios given by Alexandria's foster mother, Sherill Small, are consistent with the injuries reported in her medical records. 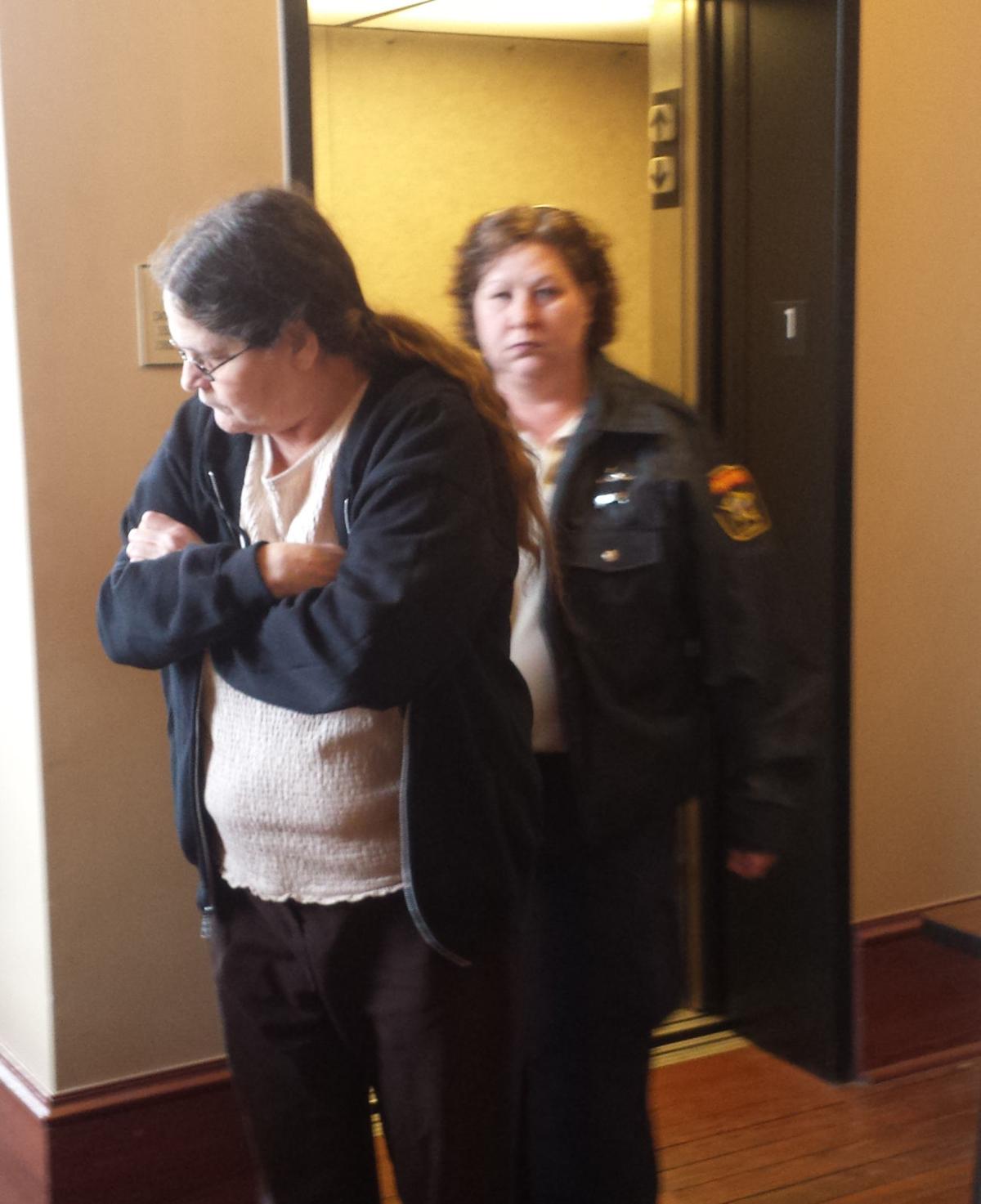 This undated cellphone picture of Alexandria Hill, 2, was taken before her July 2013 death while in foster care in Rockdale. An expert in reviewing cases of child abuse said Thursday in court that he does not believe the scenarios given by Alexandria's foster mother, Sherill Small, are consistent with the injuries reported in her medical records.

CAMERON ­­— Alexandria Hill would have been 4 years old on Friday.

Instead of celebrating her birthday, family members will be praising Tuesday’s capital murder conviction of the foster mom who admitted to causing Alex’s fatal injuries on July 29, 2013.

“It’s a blessing. Justice has been served,” Diann Hill, Alexandria’s paternal grandmother, said after the trial.

A Milam County jury took less than five hours on Tuesday to hand down a guilty verdict against Sherill Small, 55, in the 20th District Courtroom in Cameron. Small was sentenced by Judge John Youngblood to immediately begin a life sentence in prison without parole.

Alex’s grandmother said Small showed no emotion on Tuesday. Small’s 32-year-old daughter was crying, with Hill describing her as near-hysterical after the verdict was read.

“I believe there is a tragedy today any way you look at it because two lives were lost. First, this little girl, and now Mrs. Small,” said Roscom, who was second chair to fellow lawyer Norman Lanford during the trial.

District Attorney Bill Torrey had said he was confident that the jury would convict Small.

“As I said earlier, I felt the evidence in this case was overwhelming,” he said.

In his closing remarks Tuesday morning, Torrey told the jury that all the medical experts and witnesses in the state’s case were testifying on behalf of Alexandria.

“This is an amazingly proved case. Sherill Small brutally murdered Alex Hill. And y’all know that,” the district attorney said.

Lanford, who was appointed to represent Small after her Aug. 1, 2013, arrest, raised several questions about the investigation and the state’s failure to prove his client intentionally killed her foster daughter.

“All you’ve got is an unexplained death and one person in the house when it happened. As far as Rockdale is concerned, if you’re the only one present, then you committed capital murder,” the former district judge from Houston said during closing arguments.

Torrey disputed the claim after the trial, saying that Lanford’s statements about the Rockdale Police Department are “garbage.”

“They aggressively interviewed witnesses, interviewed her. And it took a jury 41/2 hours to convict her. They did a fine job,” he said.

Roscom said an appeal will follow the conviction, though another attorney will handle that process.

Alexandria’s family on Tuesday posted a comment on a Facebook page dedicated to covering the trial, stating “today we got justice served for you baby girl!

“I never ment [sic] for this to happen, and I miss you so much! I love you and I’m so sorry, but that evil woman is gone forever and I wish you weren’t.”

CAMERON -- It's been a year, three months and five days since Alexandria Hill died.

CAMERON -- "There is no doubt in my mind that this child's injuries were inflicted," a pedia…

Mary Sweeney held her 2-year-old daughter, Alexandria Hill, for 15 minutes after she was tak…

CAMERON -- "Even if it was accidental, I would not shake a baby," Sherill Small said during …

A Rockdale woman who was convicted of capital murder in 2014 for the death of her 2-year-old foster child has died in prison, officials said Friday.