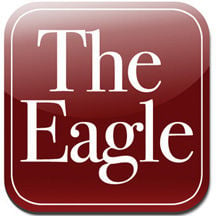 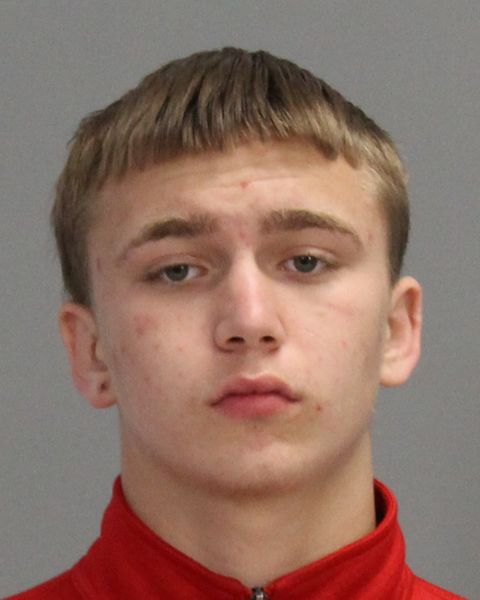 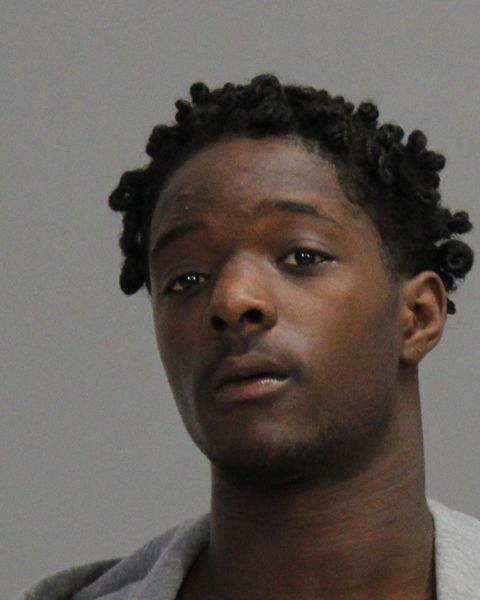 Two Louisiana men were arrested Friday morning in connection to a robbery at a College Station convenience store.

According to College Station police, two men used a knife to steal money from the Circle K located at 603 Harvey Road around 6:09 a.m. Friday. The clerk was not stabbed or cut but did receive a minor injury during the robbery, for which he was treated at the scene, authorities said.

Around 7:10 a.m., officers located two men at a nearby apartment complex. The two were wearing clothing that matched the description of the assailants, and had property — including money — that matched what was stolen from the store.

Darron Steve Adams, 17, and Jarnterian Montre Brimzy, 20, both of Natchitoches, Louisiana, are charged with aggravated robbery, a first-degree felony punishable by up to 99 years in prison.

The two remained in the Brazos County Jail. Bail had not been set late Friday.