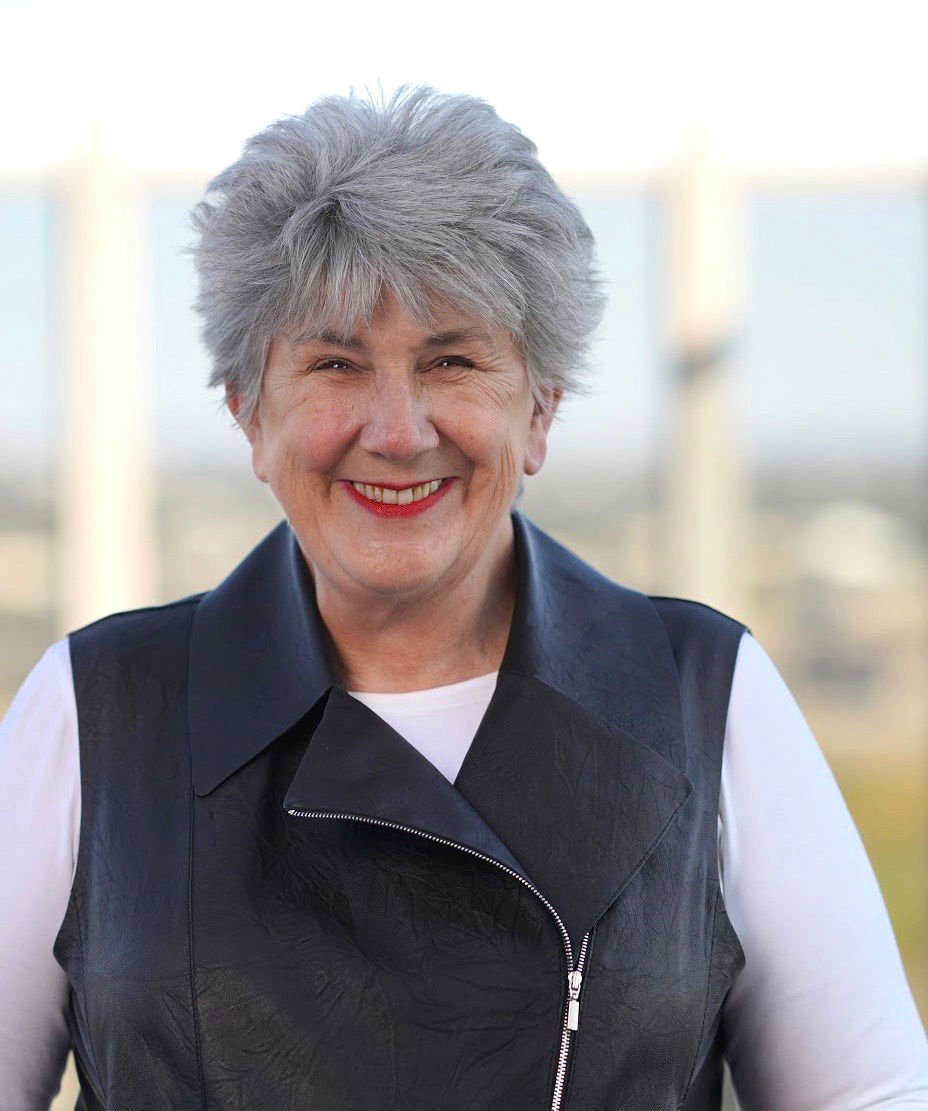 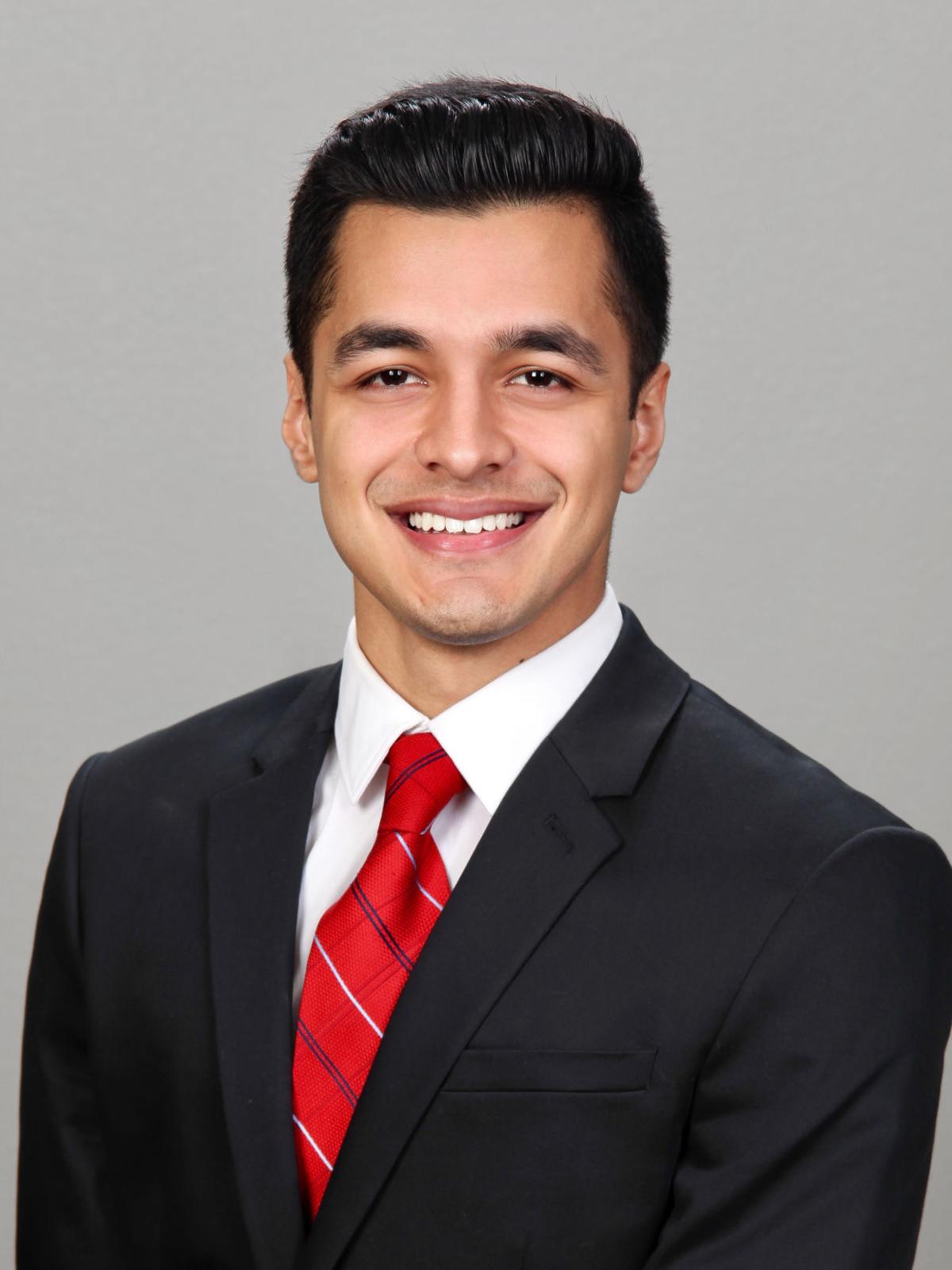 Janet Dudding and Raza Rahman are vying for the Democratic nomination for the District 14 seat in the Texas House of Representatives, in an effort to represent Bryan and College Station throughout the next two years.

The winner of the March 3 Texas primary election will face Republican incumbent John Raney — who is seeking a sixth two-year term — in November. In 2018, Raney received about 56 percent of the vote in the district, which encompasses most of Bryan and College Station.

Early voting begins Feb. 18 and ends Feb. 28. The last day to receive an application for ballot by mail is Feb. 21 at 5 p.m. Voters can cast ballots from 7 a.m. to 7 p.m. on March 3. To view all polling places and see sample ballots, visit brazosvotes.com.

Dudding, 60, and her husband moved to Bryan-College Station about 14 years ago. The move came a year after the two survived Hurricane Katrina in Bay St. Louis-Waveland, Mississippi — an experience that Dudding says makes climate change personal to her.

In the 1980s and as a single mother, Dudding received her undergraduate degree in accounting from the University of Southern Mississippi, an MBA from Millsaps College and her CPA license. As a CPA, Dudding led a governmental accounting career, beginning with a job in the Office of the State Auditor, where she investigated allegations that government officials embezzled money or took kickbacks.

Most recently, Dudding was a business administrator in the department of oceanography at Texas A&M University, but took an early retirement through the Teacher Retirement System of Texas to run her campaign to represent District 14.

Dudding is a member of the Bryan-College Station Chamber of Commerce, the Texas Society of Certified Public Accountants, Governmental Financial Officers Association of Texas and more.

“My mother raised me to know that words have meaning, we’re more alike than we are different and you do the right thing, even when no one is looking,” Dudding said. “Those are not the values that are being reflected by the Republicans in power, not only in D.C. but also in Austin. I can make a difference.”

As a representative, Dudding said she would focus on climate change, health care and healthy wages, among other issues.

Dudding said she wants to prioritize electrifying transportation, cleaning up existing industries and take action to reduce methane. She said there needs to be more electric trains as well as charging stations so people are more likely to use electric cars. Incentivising renewable energy is critical, Dudding said, and can also provide wind turbine service jobs and solar installer jobs, which she said pay a living wage.

Dudding said she wants to expand Medicaid and increase the minimum wage — which hasn’t changed in about a decade — to a living wage. The change is important, Dudding said, because “no one should have to work more than one job to afford rent.”

“I have a toolbox,” Dudding said. “I’m a governmental accountant and I spent my whole life with good government and holding governmental officials accountable. Speaking truth to power.”

To learn more about Dudding’s campaign and her involvement in the community, visit janetdudding4texas.com.

Rahman, 21, is the son of immigrant parents and has grown up in Bryan-College Station. He is a student at Texas A&M University, looking to graduate with a degree in economics and a minor in psychology this year.

At A&M, Rahman is an officer in the Texas A&M Economics Society and the Muslim Student Association. Outside of school, he is a bank teller at BB&T. Rahman said his father is a small business owner, which has given him firsthand knowledge of the local business community.

Rahman said his age could bring a new perspective to the Texas House, since only a small percentage of the 86th Texas Legislature is within the 20 to 34 age demographic, while about 30 percent of Texans are in the group.

“What I can provide to the table is just that voice that we’re missing very significantly in the Texas state Legislature, working toward essentially bridging a gap between the younger generation and those who are already in power,” Rahman said.

As he looks toward his future, Rahman said he could see himself working in the finance industry, but he said the recent political climate has been concerning to him, so he wants to put running for office before his other aspirations.

Rahman said the three main points of his platform are education, infrastructure and health care. Rahman said he is concerned with the pay that teachers receive, the lack of diversity in school curriculum and a lack of vocational and career preparation opportunities for people who decide not to pursue a college degree upon high school graduation.

For infrastructure, Rahman said he wants to put an emphasis on improving highway and roadway conditions to decrease the number of deaths that result from vehicle crashes. Rahman would like to expand Medicaid and work toward universal health care as well because he said he believes health care is an essential human right.

“I’m a product of this district with the small town values of passion and hard work, with the heart to look after and protect and fight for those in my district,” Rahman said.