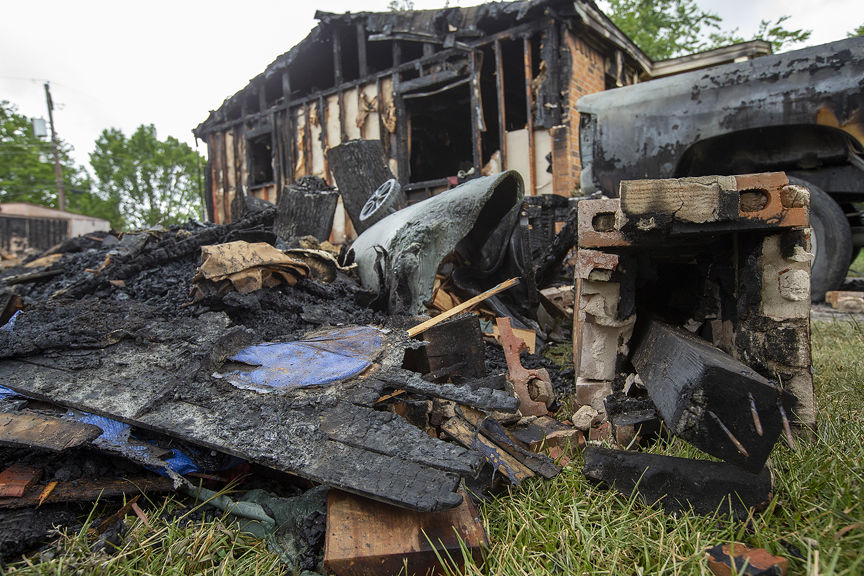 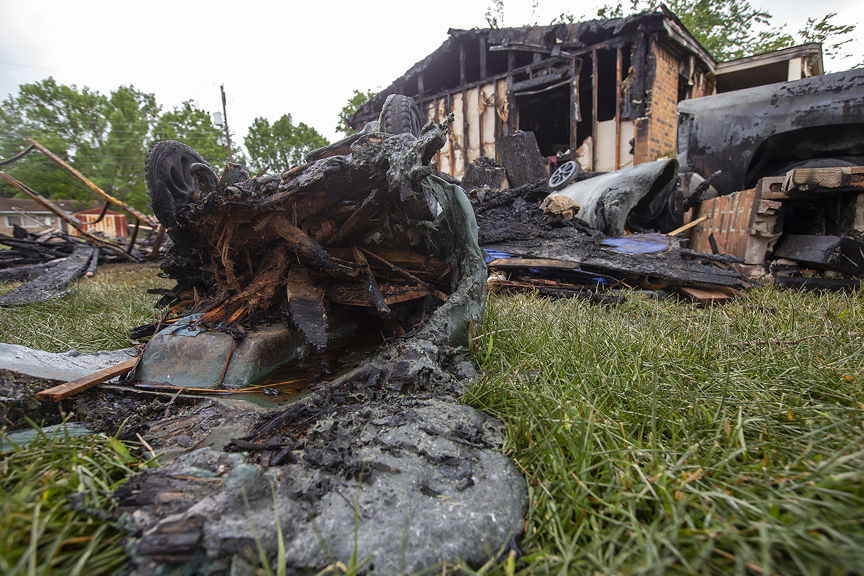 Three members of the same family died early Wednesday after a fire in their Bryan home, officials said.

According to Bryan Fire Department Chief Randy McGregor, firefighters responded to a home on Cabot Circle, near Texas 6 and Martin Luther King Jr. Street, around 2:30 a.m. When crews arrived, flames could be seen coming from the home’s exterior, and firefighters breached a door to enter.

Firefighters found 32-year-old Heather McMasters and her 8-year-old son, John, unresponsive in a bedroom, and 38-year-old Bobby McMasters was found in a game room. The three were removed from the home, and life-saving measures were performed on the family. Officials said the three were pronounced dead at a local hospital. The family’s dog also died in the blaze.

McGregor said the fire was mostly extinguished within 30 minutes, and most of the home was destroyed. City and state fire marshals began investigating, and an arson-detecting dog did not indicate any sign of an accelerant. Though the investigation continues, officials do not believe foul play was involved.

“One of the things that could have played a major factor in this was the smoke alarm with no battery,” McGregor said. “And we preach that all the time — that could have alerted them and woken them up.”

Bryan Fire Department Assistant Fire Marshal Gerald Burnett said the fire may have originated outdoors along the side of the house.

“They had a [permanent] carport attached to the house, and that area had a bunch of wood on it — kind of a wood shop area,” Burnett said. “And that was where the fire was burning predominantly. The wooden and vinyl siding of the house was burning, too.”

Burnett said the family may not have known there was a fire, as the smoke and oxygen depletion from a fire will often render a person unconscious.

“I believe in this case a smoke alarm could have made a difference,” Burnett said. “... If this was not a problem, we wouldn’t need smoke alarms. Every fatality [case] I’ve been at so far this year, they didn’t have smoke alarms.”

“This is a very tough event, especially when dealing with a child,” McGregor said. “I was told it was a very chaotic scene, but our teams did an excellent job responding.”