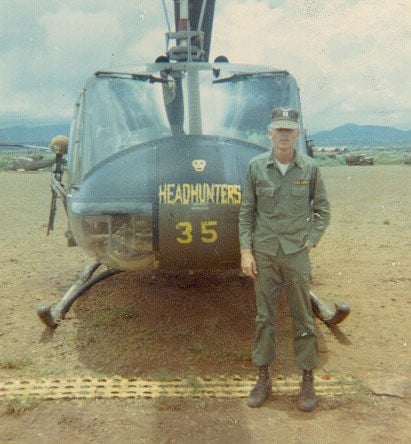 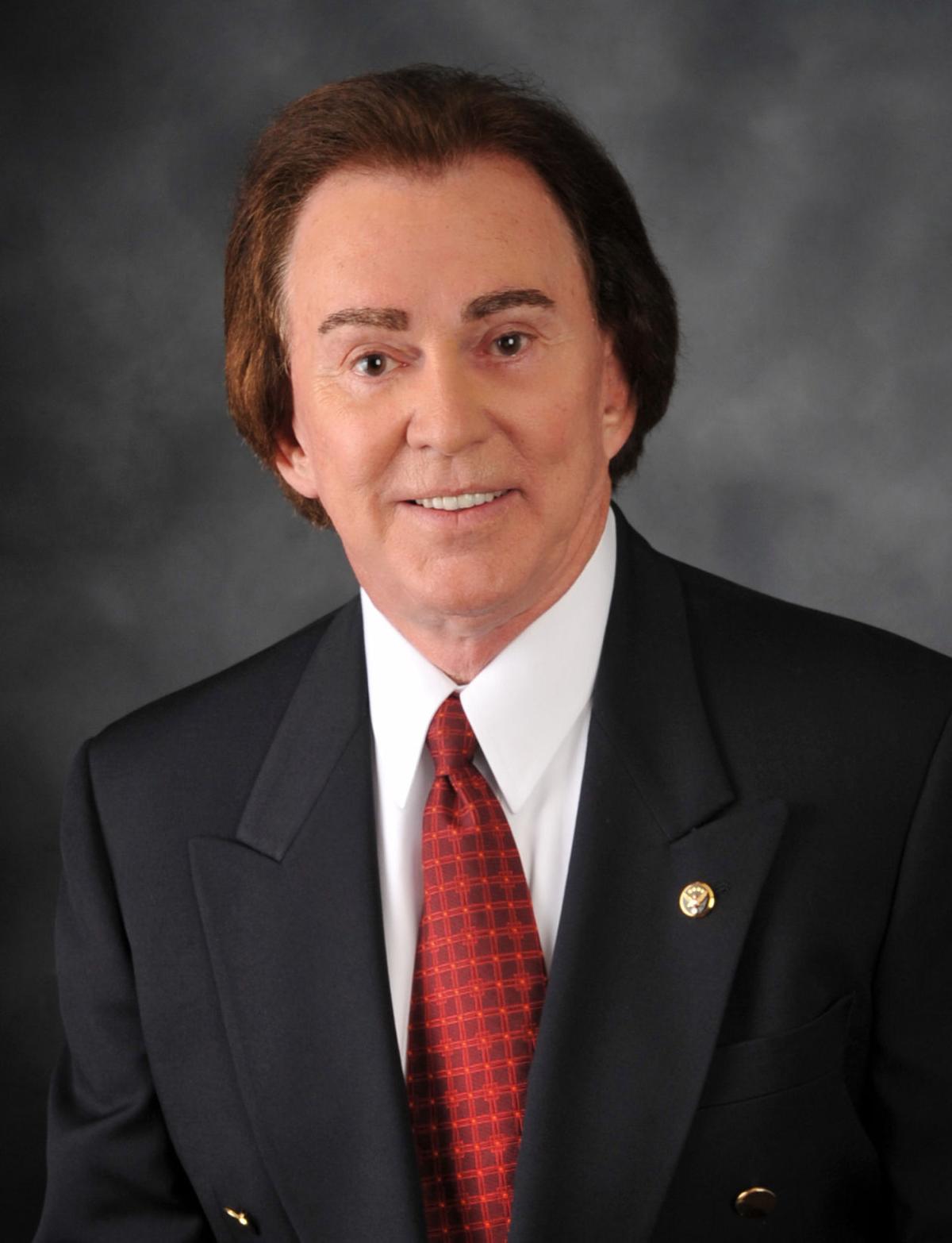 He was also shot down four times.

The most life-threatening incident the Army veteran faced was in 1966 when he earned his Purple Heart. While crouching down to get back into his helicopter, he was shot by a machine gun. There were 10 bullet holes in his right leg and one in his right arm.

“Every time I looked down, I found another hole,” Swain said.

He was taken to an Army base hospital and jokes about how annoyed he got by how many people kept coming up to him to ask his name, rank and unit while he was lying on a stretcher in the hospital.

“After about 10 people coming up and asking, I said to myself, ‘I’m going to bust the next guy that asks right in the nose,’” Swain said. “Then I hear, ‘Are you Capt. Swain?’ I turned to see a chaplain, and so I didn’t feel like busting him in the nose.”

Swain’s military career began after he graduated from Texas A&M in 1962. He graduated from Army Flight School in Fort Wolters near Mineral Wells and was sent to Fort Rucker in Alabama, where he received advanced pilot training. His first overseas assignment was in Korea, where he said he lucked out to get an assignment to be the aide and personal pilot of Maj. Gen. Oliento Barsati. The experience allowed him to fly around 70 hours a month compared to other recent graduates who were flying about four hours a month.

After that assignment, Swain became an aide to an Aggie — Brig. Gen. Theodore Andrews — and then was sent to Fort Lewis, Washington, where he quickly and unexpectedly became a captain for an air cavalry troop.

“I was a first lieutenant at the time, but the captain was transferred out, and I was told, ‘You’re going to be the commanding officer, so next thing I know, I was in charge of an air cavalry troop with about 200 men and about 30 helicopters,” Swain said.

In 1966, Swain was deployed to Vietnam. On the flight over, a flight attendant caught his eye and would later became his wife.

Within just two weeks in Vietnam, he saw serious combat, and the next two years, Swain was involved in major battles. He conducted frequent flights with the intention of attracting fire so that they knew where enemy camps were located.

The hardest part of his service, however, is thinking about the servicemen he knew who lost their lives. One in particular, Patrick Haley, was from Chicago who had everything going for him, including being engaged to a Kennedy relative and was a future Harvard Law School student, Swain said. But less than a month before he was supposed to go home, that changed.

“I was standing close to my bunker and he flew by,” Swain said. “About three feet in the air, he waved to me, and that was the last time I saw him; he got killed. He had found some enemy troops. ... We heard it over the radio. He said, ‘I’m hit,’ and then he moaned all the way to the ground. He crashed and burned.”

That experience changed Swain’s mind about the war.

“Up until that moment, I felt pretty good about the war because I felt we were accomplishing something, but after that I thought, ‘You know, is it really worth it?’ And the answer is, ‘No, it wasn’t worth it.”

Though the experiences he went through in service were heartbreaking, he didn’t let the war harden him, said Swain’s wife, Linda.

“The thing that I admire most about him is that he is more of a common man,” Linda said. “We go to a restaurant, he always wants to talk to the students — asks them, ‘What’s your major?’ and wants to be a sounding board to anyone in the Corps. He always will leave a big substantial tip to help a kid out. He’s always trying to have compassion for someone who struggles, who doesn’t have means.”

Following the war, Swain flew for United Airlines for 33 years and then served as an international operations specialist with the Federal Aviation Administration for six years. He taught at the FAA Academy in Oklahoma City for another 10 years after he retired from the FAA.