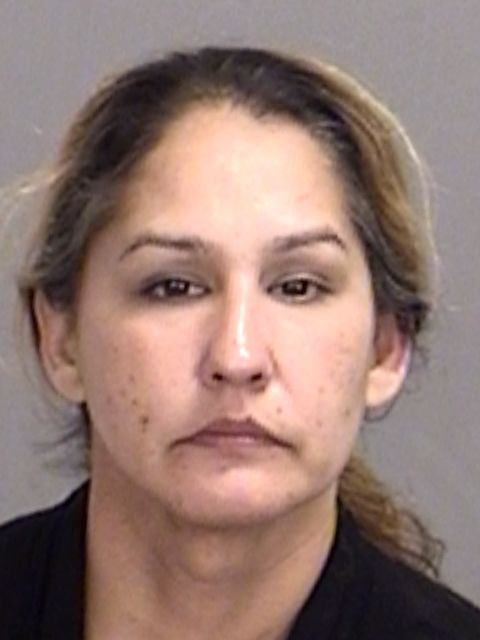 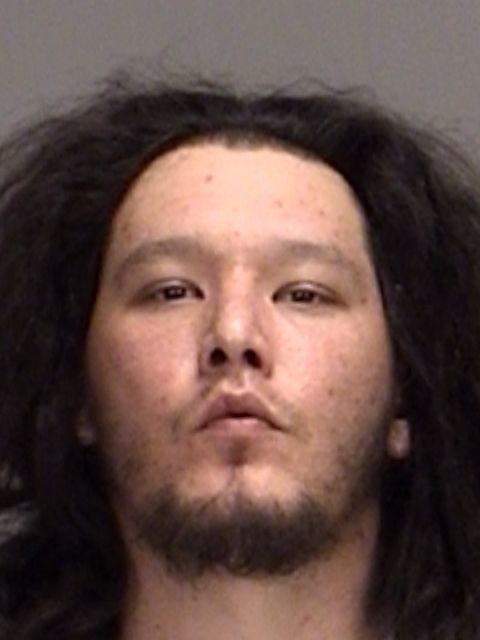 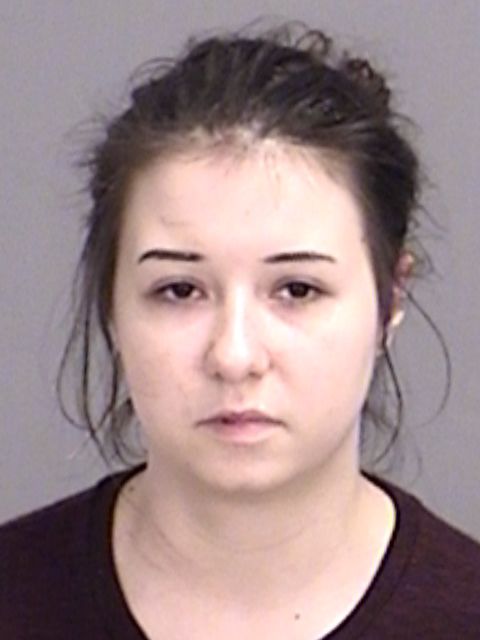 A Bryan woman arrested after authorities say she assaulted multiple family members and a law enforcement official, a College Station man facing charges connected to allegedly assaulting two children on Super Bowl Sunday, and a College Station woman arrested after authorities say she stabbed a man in the shoulder were among 41 people indicted on felony charges Thursday by a Brazos County grand jury.

Additionally, three area residents were indicted on separate first-degree felony drug charges, each punishable by up to 99 years in prison.

Grand jurors meet twice monthly to decide whether there is enough evidence to move forward with prosecution in a case. An indictment by grand jury is not an indication of guilt.

According to Bryan police, Michelle Duron, now 42, arrived at the home of a relative in Bryan on Christmas morning while intoxicated and, after an altercation that resulted in police being called, assaulted two adult women and a minor before fleeing the residence.

Officials report that when they located her, Duron began resisting arrest and assaulted one of the officers who assisted in restraining her.

• According to College Station police, the guardian of two brothers, ages 7 and 4, contacted authorities Feb. 19. The boys said on Feb. 3, Bradley Dean Smith, 32, had hurt them while they were at his home to watch the Super Bowl. Smith is accused of punching the 4-year-old in the stomach, then grabbing the older boy and throwing him to the ground before hitting his chest. The boys said they were afraid to come forward but did so after Smith’s arrest on unrelated charges.

Smith was indicted on two charges of injury to a child with intent to do bodily injury, a third-degree felony punishable by up to 10 years in prison and $10,000 in fines. He remains in the Brazos County Jail on $31,000 bond.

• According to College Station police, around 11 p.m. on Feb. 1, first responders were dispatched to an apartment complex on Redmond Drive on a report of a possible robbery. When authorities had arrived, they were told a stabbing victim had been taken to the College Station Medical Center.

Police spoke to the victim at the hospital while he was being treated for a stab wound to his right shoulder. The man said he and 19-year-old Holly Breann Boyd, whom he knows, had gotten into an argument in one of the apartment units. The man said Boyd shoved him and he shoved her back, knocking her to the ground. When she stood up, the man told authorities, she grabbed a pocket knife and said “I’m going to stab you,” before stabbing him in the shoulder, a police report notes.

Authorities spoke to Boyd, who admitted stabbing the man, but said it was accidental.

Boyd was indicted on charges of aggravated assault of a family member/dating violence with serious bodily injury, a second-degree felony punishable by up to 20 years in prison and $10,000 in fines. She was released from the Brazos County Jail on March 23 on $17,000 bond.

College Station woman accused of stabbing man in the shoulder