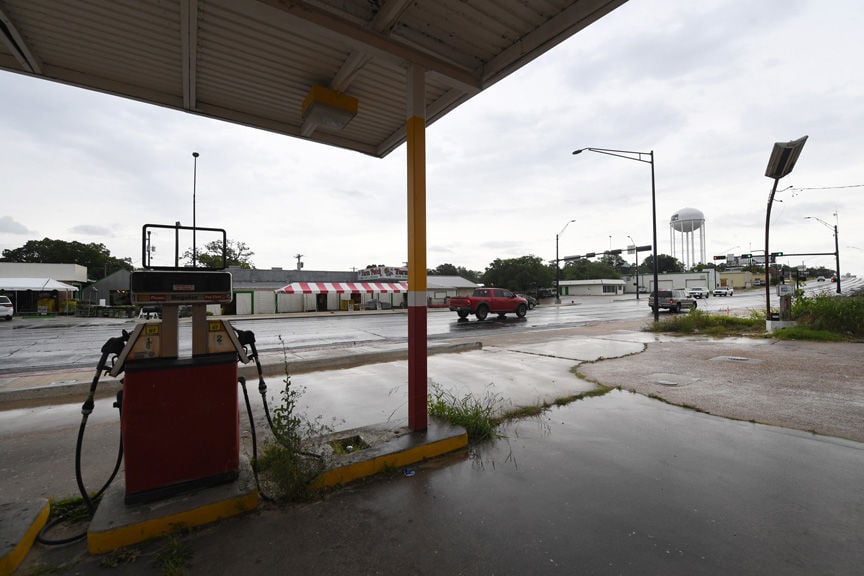 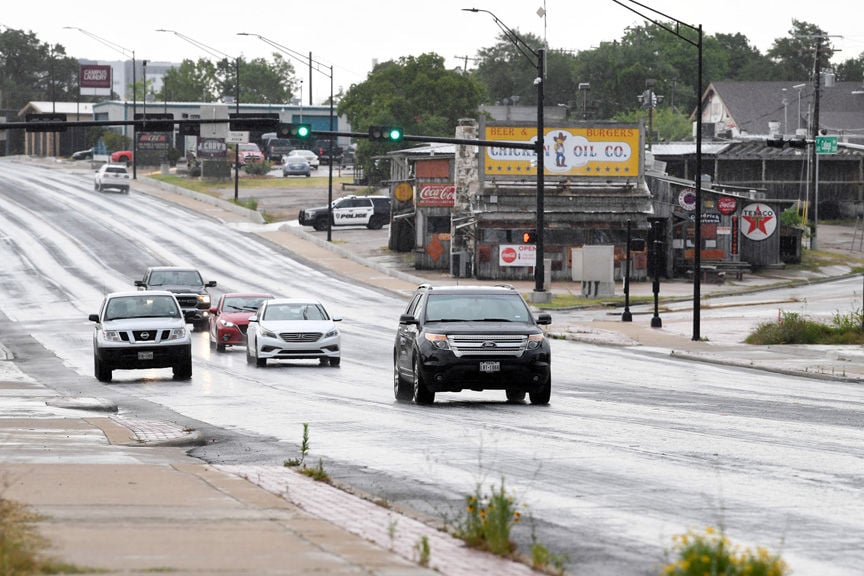 The Bryan City Council approved the adoption of the Midtown Area Plan at its Tuesday night meeting, but there is still much to be done before residents see changes related to the Midtown development project.

The 80-page document, which was released to the public in February, is the product of more than a year of community input and staff efforts. The plan is meant to guide the city through redevelopment of about 2 square miles surrounding the former municipal golf course on West Villa Maria Road, from historic Downtown Bryan to the city limits shared with the City of College Station and generally bound by Finfeather Road to the west and South Texas Avenue to the east.

The plan includes information for five “experience districts” within the area, a market opportunity study, a section that outlines pattern zoning — a new type of zoning that includes pre-approved building patterns — and an implementation work plan.

Project Planner and Midtown Project Manager Lindsay Hackett said the approval of the plan does not in itself lead to immediate changes. According to a city press release sent out following Tuesday’s meeting, there are several zoning changes needed for the plan to be fully implemented, but those will be considered by City Council late this summer.

“By adopting the plan, we are kind of saying ‘yes,’ the council supports and is bringing into ordinance these recommendations and directions that come from the plan,’ ” Hackett said in an interview before the meeting. “So then the next steps are easier to take forward because we’ve seen all of these things pointing to that, but the plan itself does not adopt any changes.”

Even if pattern zoning is approved down the road, Hackett said people are not required to change what they have. It is meant, she said, to give owners more flexibility.

Feedback from the public since the plan was released has been generally positive, Hackett said.

During the public hearing at the Tuesday council meeting, comments submitted by residents were in favor of and opposed to various elements in the plan. One person’s opposition addressed a lack of input from local architects. Councilman Mike Southerland agreed with some of the concerns raised in the comments, saying he believes the plan has many shortcomings and is unrealistic. Southerland voted against the plan.

The full plan is available at bryantx.gov/midtown.

The contract, according to the agenda, will include construction of a stormwater detention and sediment control pond behind the upcoming BigShots Golf development. The pond is meant to siphon off flow from the adjacent creek and route through the pond to displace sediment in the concrete bottom of the pond to make it easy to remove in the future, according to the agenda.

Council also approved of the establishment of the Travis Bryan Midtown Park Construction Fund. Bryan Chief Financial Officer Joe Hegwood said the fund is being created to increase transparency concerning how much money is being spent on the park.

The $59 million in bonds that were issued in January for the project will remain in the bond funds, Hegwood said, but any other money that the city uses on the project from places like the city’s capital reserve fund will be moved into the newly established construction fund.

The $343,500 consulting services agreement with Sports Facilities Management LLC that passed Tuesday will allow SFM to help the city find the best equipment, layouts and designs for the sports center, amphitheater and ball fields in the regional park project, according to city Business Liaison and Special Projects Manager Frank Clark.

While SFM is currently helping with the “front end” aspects of planning, design and more, Clark said there is a good chance they will be brought in later to also manage the facility.

The city’s expenditure budget appropriations for FY 2020 was approved to be increased from $404,047,631 to $425,047,631. Hegwood said the change comes after the Bryan Texas Utilities board was directed in January to focus on maintaining their system, keeping their rates competitive and maintaining their financial health.

To help with those initiatives, Hegwood said BTU was asked to make a transfer to the city whenever there was excess in what BTU needed. BTU estimated that they will be able to transfer about $20 million this year, so the council’s approval of increasing the expenditure budget appropriations for FY 20 allows for BTU to make the transfer in the near future.

Earlier in the day, the city of Bryan announced that traffic on Villa Maria Road in Bryan will be affected this week as construction crews begin work on medians and turning lanes associated with the regional park project.

For more information on Tuesday’s meeting — including a change to loading zone requirements for child care facilities — visit bryantx.gov/channel16.

As the COVID-19 pandemic continues to devastate some small businesses and industries, public…