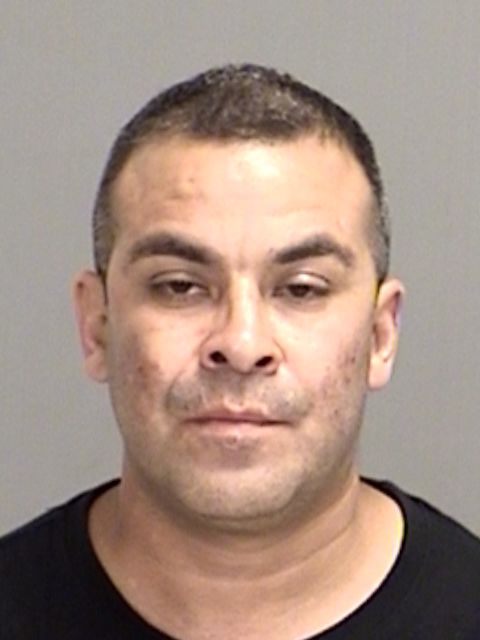 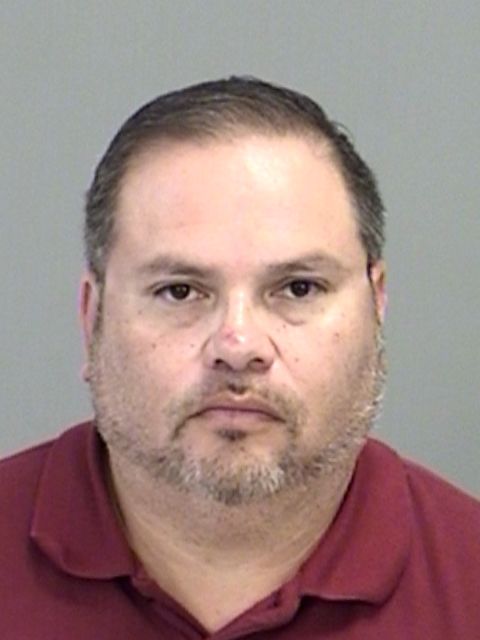 Two men were arrested on drug charges after authorities executed a search warrant at a Bryan apartment Wednesday.

The arrests are the result of a joint investigation by the Bryan Police Department's Drug Enforcement Team and the Texas Department of Public Safety, officials said in a press release.

Authorities said 5.8 pounds of cocaine worth $260,000, more than $31,000 and two vehicles were seized during the search of the apartment in the 2900 block of Prairie Flower Circle.

Christopher Hector Gutierrez, 42, and Julian Macias, 47, were charged with first-degree felony manufacture and delivery of a controlled substance. The charge is punishable by up to 99 years in prison and a fine up to $10,000.

Gutierrez and Macias remained in the Brazos County Jail Thursday morning with bail set at $35,000 each.