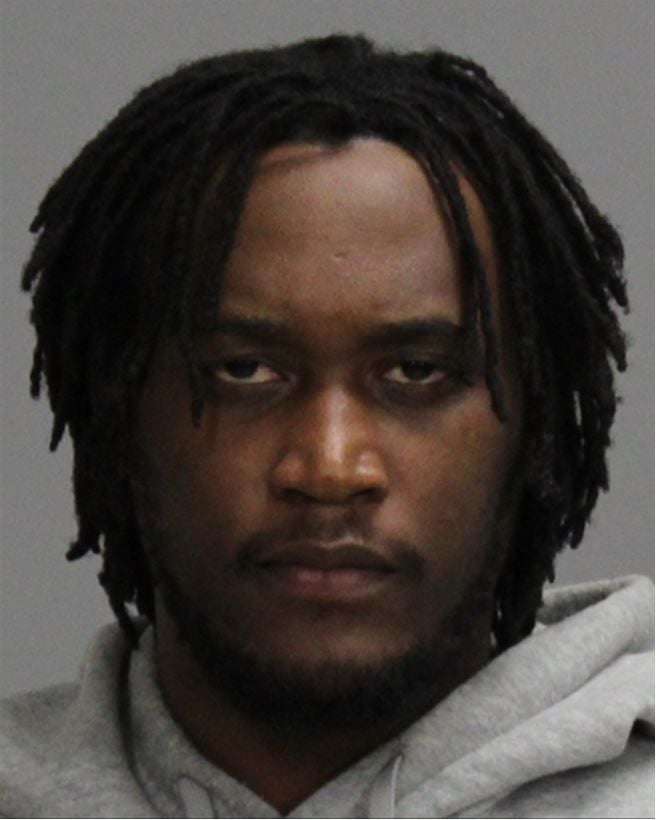 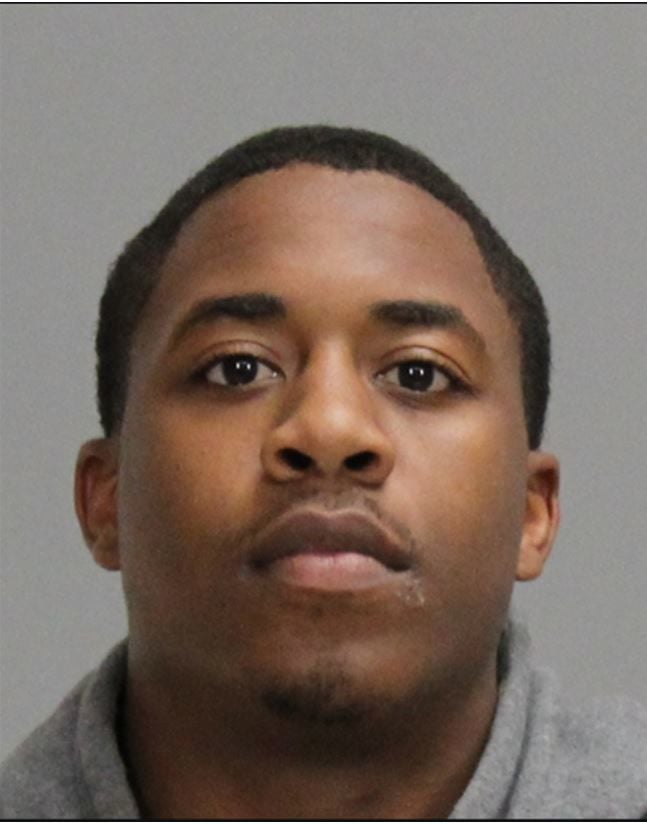 Two Houston-area men were arrested this week in Bryan after police say they used a woman’s credit card information to purchase tires.

According to Bryan police, officers were dispatched to a tire store on Texas Avenue on Wednesday, where an employee wanted to report a suspected case of credit card abuse. The employee said a man called and ordered a set of tires worth about $1,500. The caller provided credit card information and said he would be in to pick up the tires later that afternoon. After the purchase was made, a woman called the business and said her credit card had just been fraudulently used to make a purchase there. The tire store canceled the order and called authorities.

Police spoke with the credit card owner, a 67-year-old woman who lived out of state. She said she had not been to Texas in more than a year, nor authorized anyone to use her credit card. Authorities arrested 25-year-old Charles Edward Bonner III of Houston and 23-year-old Serrick Jaquez Preston Jr. of Fresno when the two arrived at the store.

They are each charged with one count of credit card abuse against an elderly person, a third-degree felony punishable by up to 10 years in prison and $10,000 in fines. The two were released from the Brazos County Jail on $8,000 bond each.