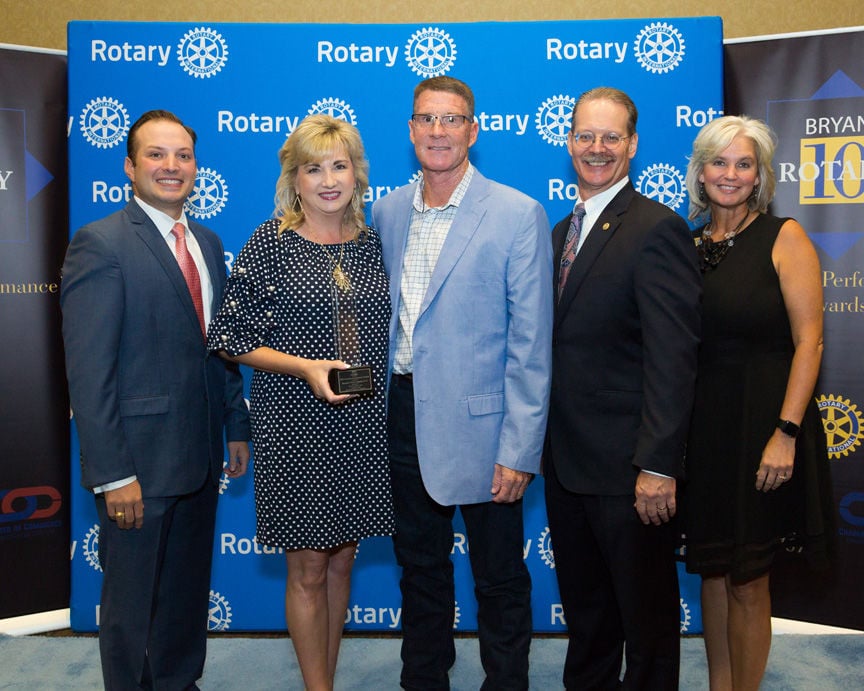 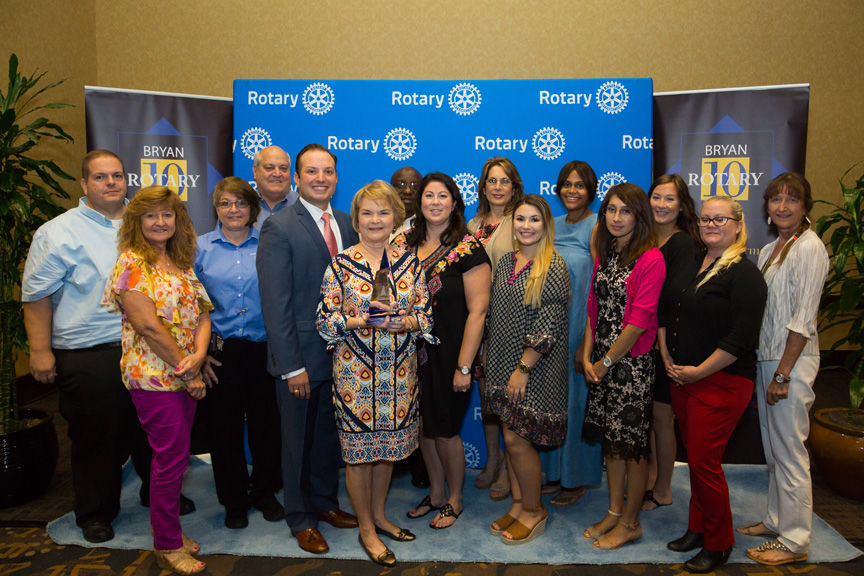 Ten businesses -- Sunspace Texas Company, JackRabbit Manufacturing & Powder Coating, FrogSlayer, Element Retirement & Investment Consultants, Zapalac Enterprises/Ecozapp, TM5 Properties, Village Foods & Pharmacy, BVP Management Inc./Century 21 Property Management, CEO Technologies and Keystone Millwork -- were honored at the event at the Hilton College Station as Small Businesses on the Move. To be eligible, businesses are formally nominated and submit records of sales growth over the past five years. Businesses must be independently and privately owned, based out of Brazos County, have been operating at least five years, and have made $50,000 to $25 million since 2013.

The businesses' financial statuses were reviewed by Texas A&M Mays Business School economists to ensure the businesses were accurately evaluated.

Brian Windham, owner of College Station's Sunspace Texas Company, was pleasantly surprised when his young business, staffed by just three employees, was recognized by the Bryan Rotary. Windham's patio closure and outdoor screen company originally took off as a small side business in 2012 and has blossomed since, reaching not only Bryan-College Station but also Waco, Houston and Austin.

"We knew it had a lot of potential for growth," Windham said. "The product our manufacturer has created, you don't see a lot of here. It just gives you a lot of opportunity for your outdoor living space. ... I think we have great installation, and we don't use a subcontractor. We give a quality installment and use good product."

This year's recipient of the Anco Insurance Award for Lifetime Business Achievement was local Dairy Queen franchise Smith Dairy Queen. Franchise president Karen Smith accepted the award on behalf of her family's 39 Dairy Queens across Central Texas, headquartered in Bryan. The Smiths have owned Dairy Queens in the area since the late 1940s and received the Anco award because of their longstanding commitment to customer service, charity work and community loyalty.

"Smith Dairy Queens was the dream of my father-in-law in 1947, and to be part of keeping it going today is an honor and a privilege," said Smith in the awards' printed program.

The final award handed out by Bryan Rotary on Wednesday was the Brazos Valley Economic Development Corporation Launch Award, which was given to G-CON Manufacturing in College Station. The award recognizes an independent and privately owned business that has shown to make great strides in products and services, transforming the regional marketplace. G-CON, a pharmaceutical industry, has strived to create more efficient drug production, bypassing many typical industry hurdles. The company regularly works in partnership with Texas A&M.

"Receiving this award is a source of tremendous pride to our young firm, an shows the dedication of each of the team members and out employees to the success of this bold project," said CEO Maik Jornitz in the Rotary program.

This is the 25th anniversary of these Bryan Rotary awards. To learn more, visit bryan-rotary.org.

More than 350 people gathered Wednesday at the College Station Hilton for steak, cake and ce…

Pitman Custom Homes is the fastest growing small business in Brazos County, after a Texas A&…

The Bryan Rotary Club is in the process of accepting nominations for its 26th annual business awards luncheon.