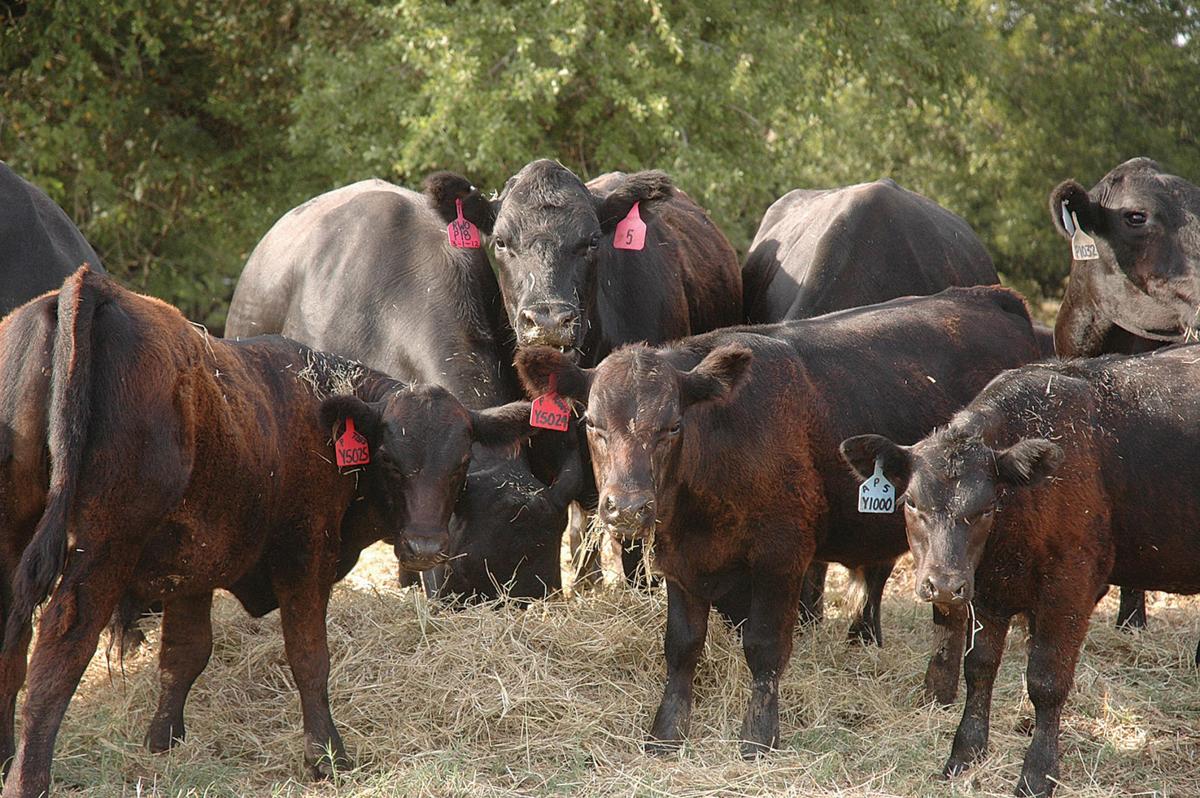 Producers have had to feed more hay this year due to extended cold weather this spring. Cooler than normal temperatures also slowed the emergence of warm-season grasses before hot, dry conditions set in. 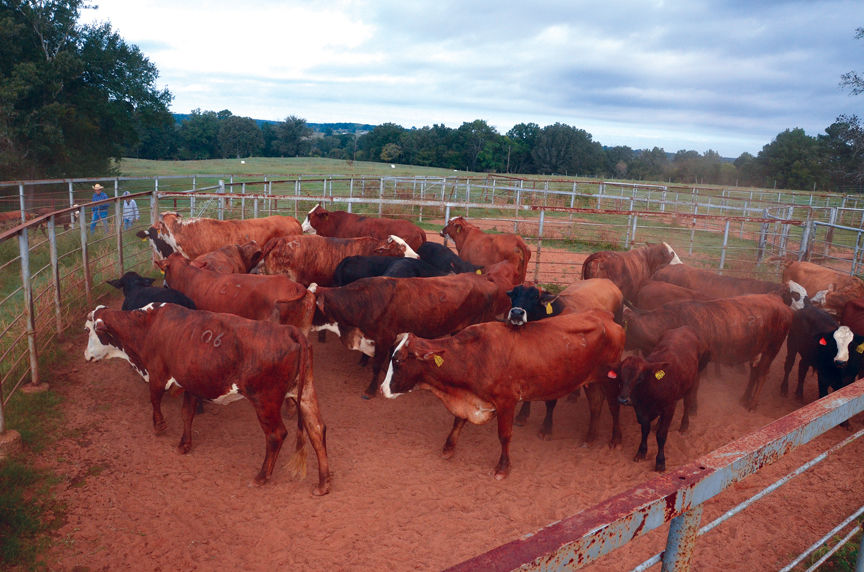 Producers have had to feed more hay this year due to extended cold weather this spring. Cooler than normal temperatures also slowed the emergence of warm-season grasses before hot, dry conditions set in.

Beef producers, just now fully recovering from the extended drought that began in 2011 -- the driest year on record in Texas -- should be prepared for another extended dry spell if current weather conditions continue, experts say.

Jason Banta, AgriLife Extension beef cattle specialist in Overton, east of Tyler, said a shortage of forage and hay could mean producers will be forced to reduce herd numbers.

Banta said there was very little hay carryover from last year due to the extended winter. Cooler-than-normal temperatures into spring also meant the first hay cutting, which is typically one of the best, was subpar. The second cutting also was below normal in quantity and quality due to drought, he said.

Drought conditions are also affecting hay availability in other nearby states, including Oklahoma, Kansas, Missouri and Arkansas.

"That means hay supplies will be tight," Banta said. "A lot of producers are getting worried, and their concerns are justified."

Herd sizes also have increased over the past several years, he said.

"That complicates things more," he said. "It means they will need to look at stocking rates and begin thinking about reducing their herd numbers to save some forage supplies and reduce the need for hay in the winter."

To capitalize on rain, producers should consider keeping a nitrogen fertilizer source with low volatility on better-producing pastures, Banta said. Ammonium nitrate can sit on fields for several weeks with very little or no volatilization concerns.

"There should be nitrogen on pastures in the event that an unexpected rain comes," he said. "It's important, because you never know when we might get moisture. It takes less rain to produce one ton of forage when there is good nitrogen available. So it's best to capitalize on any moisture we get."

Banta said producers also should be mindful to maintain cow body condition. Keeping weight on cows is much easier than recovering lost pounds.

Producers may want to wean calves one to two months earlier than usual to help keep cows in better shape going into winter, he said.

"Letting a cow get below a body condition score of 4 will increase the cost to get it back to where it needs to be," Banta said. "A bred cow will do what she has to do to bring her calf to term, but getting her bred the next time is what we're trying to preserve."

Banta said the U.S. cattle herd is the biggest it's been since 2009, so producers need to maximize the value of culls amid lower prices. Poor body conditions can mean even lower prices and lower weights. Taking culls to market in good condition can help maximize dollars per head.

If conditions continue to decline, Banta said producers should be prepared to cull their herds.

"There is no perfect strategy, but there are different options when it comes to culling," he said.

Cows with problems, such as bad udders, bad feet, a bad eye or temperament always should be the first to go.

If additional herd reduction is needed, the list below presents one option:

• 2-year-old cows (they have the lowest reproductive rates).

"Virgin replacement heifers are at the top of the list to sell first, because those heifers generally have good value as feeder heifers or for breeding in other parts of the country," Banta said. "There are pros and cons to every strategy; the pros of this approach are lower feed costs and more calf income in the short run. However, it will mean higher replacement rates over a short period of time in the future."

Another strategy is to sell the traditional culls, followed by the late-calvers and any cows age 11 or older. After that, a percentage from each remaining group, including virgin heifers, young cows and mature cows, would be sold. This approach keeps the herd age structure intact but results in higher feed costs and fewer calves to sell in the short term.

"Cattle prices are lower than in previous droughts, so producers can't spend as much on feed and expect a return when they go to sale," he said. "We're not at the point to cull that deep, but it is time to plan and possibly initiate the first parts of the plan. The key is to be ahead of things rather than having to react to a bad situation."