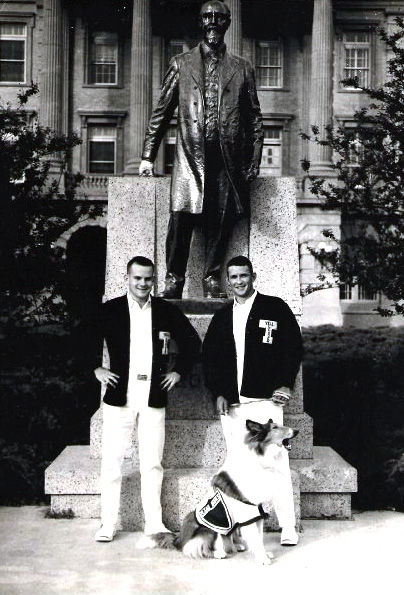 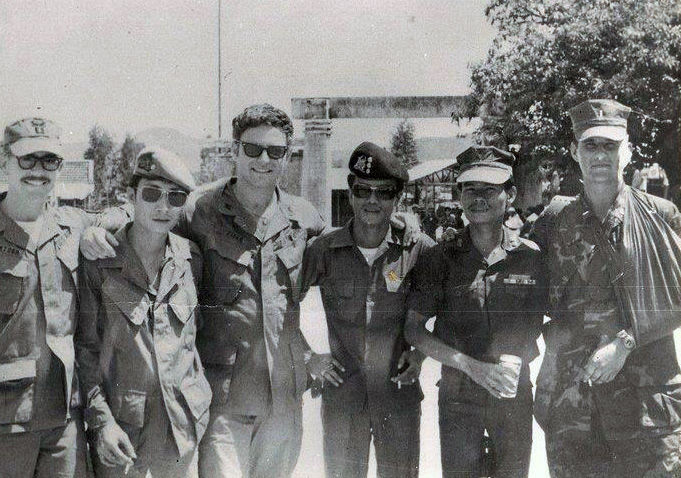 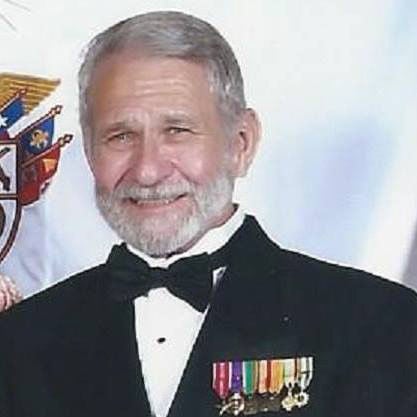 When asked about the greatest job he ever had, Michael Beggs does not have to think long to say it was his time commanding a Marine Corps rifle platoon in Vietnam.

"I loved the Marine Corps, and I would have stayed in it until I died of old age if they would let me," the 72-year-old Beggs said from his College Station home. "To me, leading those Marines there in combat, that was the best job I ever had."

That job almost cost him his life -- twice -- but that does not change his response.

Though he thought in high school he would be a pilot, he said, "I did what I was supposed to do, lead troops down there on the ground."

While in Vietnam, he was assigned to work with the South Vietnamese Popular Forces (PFs) in two villages. The villages were not just the platoon's base of operations, but also their home.

"I alternated living between the two villages. I'd spend a week in one village and a week in the other and so on and so forth," he said. "We trained the PFs. The PFs were soldiers who lived in the villages, and they were essentially like armed neighborhood watch. They were not well-trained soldiers, so it was my job -- our job -- to try to train them, and so we did."

Together, the Marines and the Popular Forces created the combined unit Beggs commanded.

A yell leader and a modern languages major at Texas A&M, Beggs attended a Vietnamese language school after completing the Marine Corps Basic School. Despite excelling at learning the Vietnamese language, he said, he wanted to fulfill his duties as a commissioned second lieutenant.

"I'm trying to get to Vietnam because that's my job. I'm an infantry officer, and I joined the Marine Corps to be an infantry officer. Not that I had any great desire to go over there and get killed or anything, particularly with a wife and two little boys, but this is what I wanted to do for the rest of my life. I wanted to be a Marine officer who led troops," he said.

That call to deploy to Vietnam came in December 1969 when he was given the command of second platoon of Company M, 3rd Battalion, 7th Marines.

The position was dangerous for the Tyler native, with members of the enemy Viet Cong among the villagers.

"The villagers knew who they were, but they couldn't tell us because of retribution," he said. "That was the whole thing. These poor villagers. You want to know who the losers are in any war that's fought anywhere, anytime? It's the people in whose country it's fought, the civilians. They're always the losers. And these poor people, they were between a rock and a hard place; there was no way that they could win. There just wasn't."

"I had one little kid, about 8 years old, he asked if I could adopt him and take him home to America. His name, his American name, was Tom," Beggs said.

When Beggs would return from a daytime patrol, he said, Tom would meet him at the village gate to carry his helmet and flak jacket.

On two separate occasions, during missions in the jungles of Vietnam, Beggs was injured and evacuated to undergo hospital treatment.

Ultimately, his injuries led to him being medically retired in 1980.

Even now, decades after the fall of Saigon in 1975, he said, he does not know what happened to Tom or the villagers he met in South Vietnam.

"I try not to think about it an awful lot because if I did, I probably would be depressed," he said. "Probably a lot of those people were killed simply because they were fighting for their country, and their country was one that no longer exists."

Every April, Beggs adds a flag to the flagpole in his front yard. Below the American flag he flies the South Vietnamese flag, a yellow flag with three red stripes across the middle.

It is an important annual tradition for the Marine.

"It's a small gesture," he said, "but nevertheless, it is one that has meaning for me."