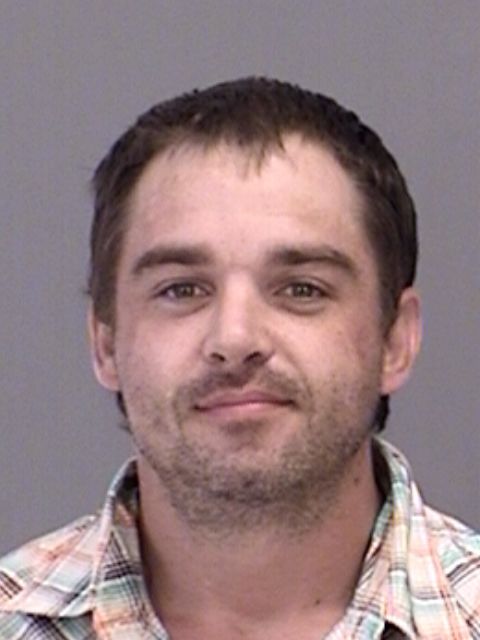 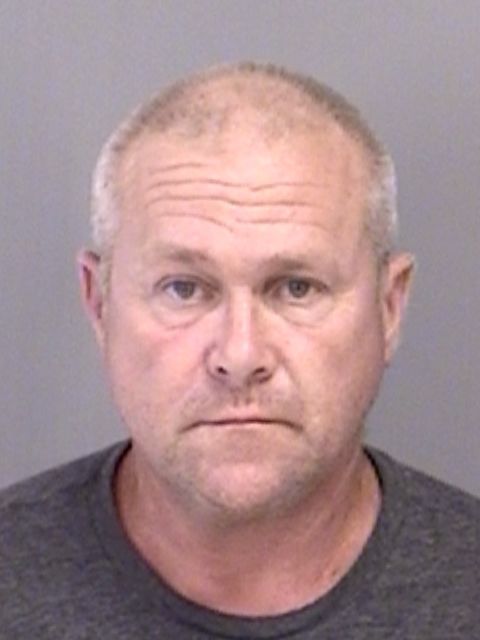 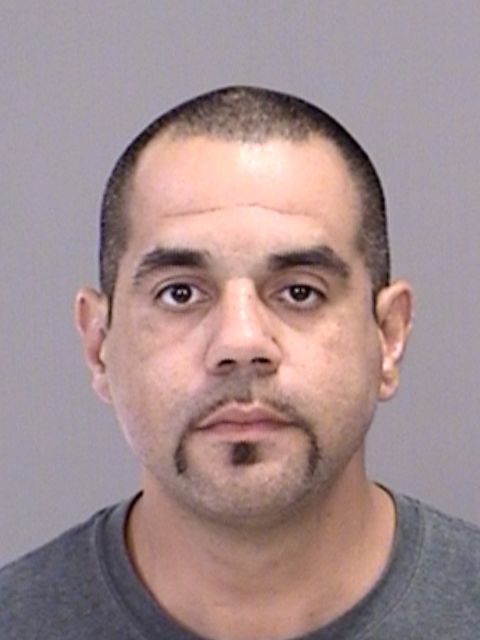 Three roommates were arrested in College Station on Tuesday after authorities say they found THC and methamphetamine in their home.

According to College Station police, on Sept. 24, a College Station officer attempted to stop a car driven by Jason Wayne Crockett, 36, near a home on Francis Drive. Police said Crockett disregarded the patrol vehicle’s emergency lights and sped through a residential neighborhood before stopping in a Bryan neighborhood. A warrant for evading arrest was issued, but Crockett could not be located.

Investigators had suspected drugs were being sold out of the home on Francis Drive shared by Crockett, Michael Alan Fredericks, 53, and Braulio Pascual Herrera, 36. A warrant was granted on the home on Tuesday, and the three were detained.

Police said in Frederick’s bedroom, they found 0.46 grams of methamphetamine. In Herrera’s room, authorities said they found more than two grams of meth, packaging materials and a digital scale coated in meth residue.

In Crockett’s room, police said they found THC, methamphetamine, 10.7 grams of synthetic marijuana, a digital scale with marijuana residue, packaging materials and a syringe. Because of the home’s proximity to Thomas Park, a designated drug-free zone, charges could be enhanced.

Frederick is charged with possession of methamphetamine, a state jail felony punishable by up to two years in a state jail and $10,000 in fines. He was released from the Brazos County Jail on $16,000 bond.

Herrera was charged with manufacture/delivery of more than one gram of methamphetamine, a second-degree felony punishable by up to 20 years in prison and $10,000 in fines. He was also charged with parole violation. He remains in the Brazos County Jail, as a full bond had not been set as of late Wednesday because of the parole violation charge.