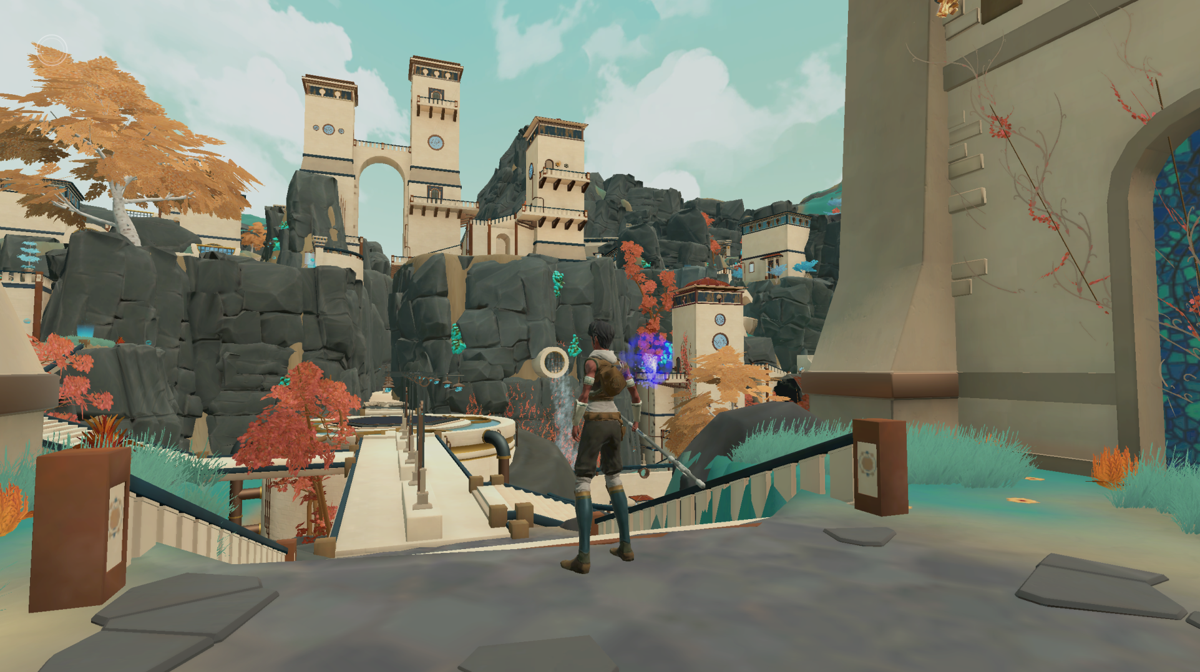 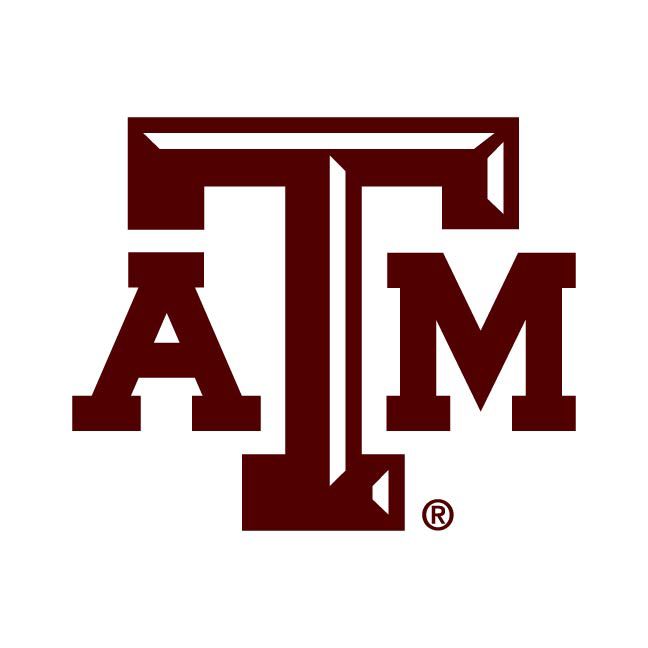 An educational video game that was first developed by visualization students at Texas A&M University has significantly boosted students’ scores in introductory calculus classes, according to research conducted by the university.

The game, Variant: Limits, connects mathematics and gameplay in a three-dimensional adventure, according to an A&M release this week. In Variant, the release reads, students stop geomagnetic storms that threaten their planet’s survival by solving a series of increasingly challenging calculus problems.

“We got a grant to see if we can take freshman calculus and apply a gaming approach to the curriculum,” said André Thomas, a Texas A&M visualization professor. He said in a Friday afternoon interview that understanding calculus is a vital step toward several potential professions for students, giving the research urgency, and that effective measures to teach introductory calculus are in demand because many students are failing or otherwise struggling with the courses.

Thomas said he believes the gaming approach succeeds because it helps students have fun and learn simultaneously.

“Some students game for eight hours a day. I’m not aware of any students who voluntarily do eight hours of extra math homework,” Thomas said with a chuckle. “Would they learn equally if they read their textbooks for eight hours? I don’t know. But what students are telling us is that through this game, they are learning more and having fun doing so.

“Students deserve to have fun. They deserve every opportunity to succeed, and educators need to give them access to tools and technologies that move the needle.”

He said that 22 to 38 percent of university students, depending on their preparation, failed calculus at more than 200 colleges that participated in a Mathematical Association of America study.

Variant: Limits is one of two educational video games that will be featured in the Texas A&M (Power) House at the upcoming SXSW Interactive Festival in Austin on March 10-12. The game was born in a collaboration between students and an interdisciplinary group of university faculty who work together in the department of visualization’s LIVE Lab.

Thomas is also CEO of Triseum, a game-based learning company, which also developed and then marketed the game.

The fall 2018 research project involved more than 2,000 Texas A&M engineering calculus students. An experimental group of almost half of the students played Variant: Limits, while the study’s control group was not given access to the game.

According to a university release, all of the students took the same exam, and participants in the experimental group scored higher than those in the control group. Additionally, students who completed the game saw the biggest jump in scores.

“Students who played a video game that corresponded with course content taught during the first two weeks of the semester scored higher on the course exam when compared to those who did not play,” Stephenson said in the release. “It is an encouraging sign that a game played over such a short period of time provided a small but statistically significant increase in exam scores.”

In previous research, 79 percent of students agreed that Variant: Limits increased their knowledge of limits, and 83 percent reported they were able to apply their knowledge from the game in class.

Thomas said Friday that students performed well regardless of racial or gender identity. He said that more games are in development, as well as other research projects designed to bolster the empirical record of what helps students succeed at calculus.

Hundreds of college students, illuminated by the light of their computer screens, buzzed aro…