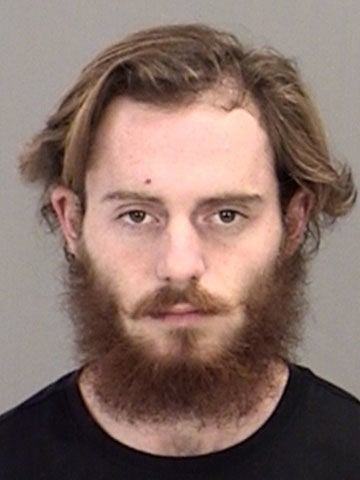 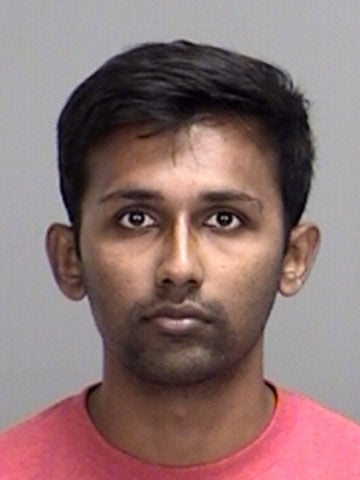 The next night, authorities said a Texas A&M police officer was dispatched to a campus apartment after receiving a complaint about the odor of marijuana. The officer spoke with 22-year-old Dev M. Shah, who consented to his room being searched. Authorities said they found a container of marijuana, a bag containing 388 grams of psilocybin mushrooms, 30.41 grams of cocaine, a suitcase containing 104 one-gram THC vials, a container of THC wax and drug paraphernalia. He is charged with three second-degree felonies and two misdemeanors and remains in the Brazos County Jail on $68,200 bond.

Authorities do not indicate the two cases are connected.