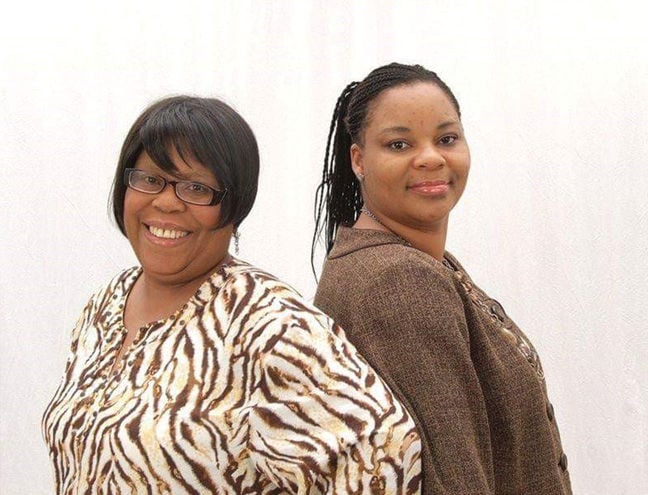 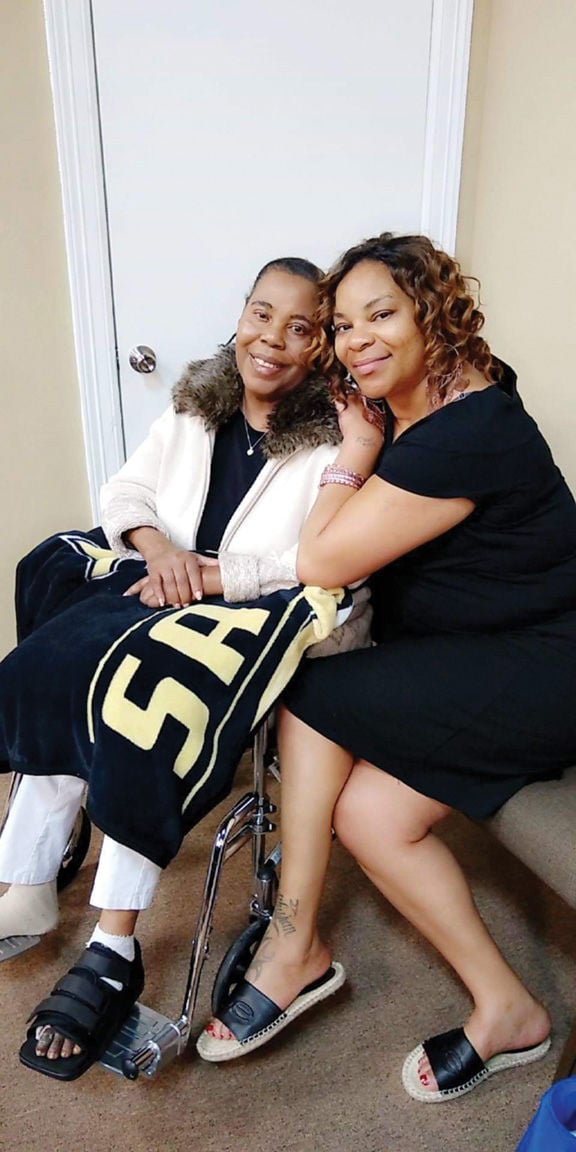 Deborah Miller, the founder of The Remnant of Nawlins restaurant in Bryan, died Monday at age 57 of complications from breast cancer.

Miller was born May 6, 1962, in New Orleans, and lived primarily in the New Orleans area until late August 2005, when the looming threat of Hurricane Katrina forced her and more than a dozen of her family members to evacuate west on Interstate 10 toward Houston.

As the storm hit Louisiana and Mississippi on Aug. 29, Miller and her family found their way to the Motel 6 on Texas Avenue in College Station — a city many of them had not heard of but would become a new home.

In an interview with The Eagle at the Bryan restaurant, Miller’s daughter, Tyisha Thomas, and Miller’s son-in-law, Korey Thomas, reflected on Miller’s life and on the “organic” origin story of The Remnant of Nawlins. They described Miller as a selfless and community-driven woman with a commitment to service.

Tyisha Thomas said that in recent days, young mentees of her mother’s in New Orleans and in the Brazos Valley have shared similar stories of feeling loved and supported — and fed — by Miller.

“You have people in two different states, hundreds of miles away, with the same exact story,” Tyisha said. “That right there, for me, it speaks high volumes. Everything was always about family, food and celebration for her.”

She said that the restaurant emerged not as a fully formed idea, but out of her mother’s love for cooking and helping others.

“She always did this,” she said. “For her it was always, ‘I cook at home, people come into my living room and sit and chat, so this is your safe place of food and conversation.’ That’s all I remember all my life. But then living here, she brought that food and home for people, and it evolved.”

Tyisha and Korey said that Miller made New Orleans and Cajun-style plates for people on Fridays and on other days, including holidays such as Thanksgiving and Christmas. Orders from barber shops and other places came in, they said, until the demand grew so large that, in 2014, Miller and family members worked with city of College Station personnel to open the initial Remnant of Nawlins location inside the Checkers Food Mart on Holleman Drive.

The family opened a second convenience store location in Bryan in 2016 before closing both spots to focus on their Groesbeck Street location in 2017, where the restaurant remains today.

“She cared about cooking for this city,” Korey said of Miller. “She felt like she could give the Brazos Valley a taste of New Orleans. That was her concept.”

Tyisha cut in: “She said, ‘experience.’ That was her word. ‘Y’all gonna come in and experience New Orleans,’ she would say.”

Korey, who is the current owner of The Remnant, said that the restaurant will hold “Mother-in-law Mondays” in Miller’s honor, complete with her renowned red beans, and also will change the name of its sauce.

Korey said that Miller battled myriad health challenges throughout The Remnant’s history and that at times, use of her hands was so limited that she had to instruct Korey and others as to how to cook the various dishes.

“My mother-in-law was precise,” Korey said Friday. “She cared about fixing your food. She cared not just about how it tasted, but about how it looked. Our whole makeup is based on her concept. I just took what she did and ran with it.”

In a phone interview Friday, Miller’s twin sons, Ivory and Ervin Crouch — who live in New Orleans — talked about their mother’s personality and community presence.

“My mom was a loving and caring person,” Ervin said. “She loved to cook, she loved the Lord, she was a church-going woman, and she loved her grandkids.”

“She was always a person who put a smile on whoever’s face that she encountered,” Ivory said. “She was the type of person that if she could help you, she would help you, and if she couldn’t, she’s still gonna help you.”

A celebration of life service for Miller will be held Saturday at 12:30 p.m. in New Orleans.

Family ties: How Bryan-College Station became home for The Remnant of Nawlins

Two days before Thanksgiving, the atmosphere in the joint is festive. The Remnant of Nawlins…