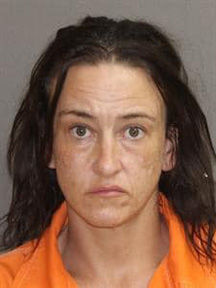 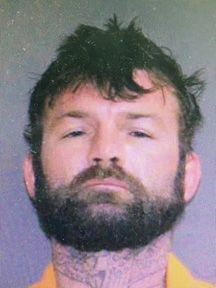 Two Leon County residents have been arrested in connection to a July house fire in Hilltop Lakes.

According to Hilltop Lakes Volunteer Fire Department Chief Bill Bilsing, firefighters were called to a fire in the 200 block of Blossom Street on July 5. No witnesses were on the scene as firefighters battled the blaze that had engulfed a brick home. The fire was extinguished within two hours, and no injuries were reported. Firefighters could not determine the cause of the fire, and an investigator with the state fire marshal’s office was brought in.

According to Leon County Sheriff’s Office, warrants were issued for the arrest of 47-year-old Franshea Batten of Hilltop Lakes and Randy McCoy, 38, of Normangee.