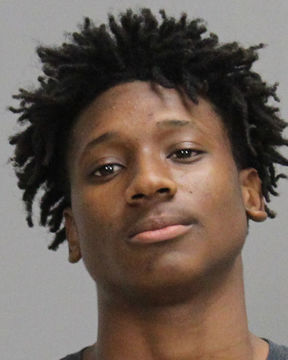 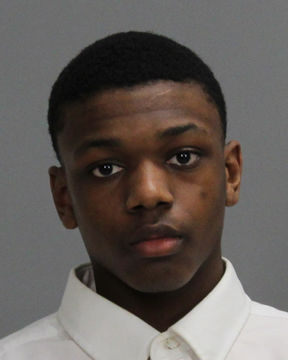 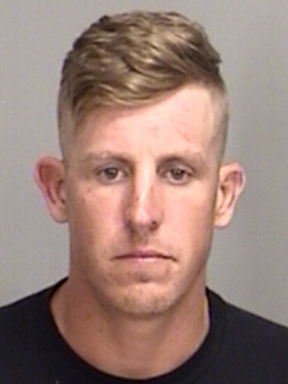 Two Bryan teens arrested in March after they allegedly robbed a 15-year-old at gunpoint and a man charged with aggravated assault causing serious bodily injury and evading arrest following a fight outside a Bryan restaurant last June were among 42 people indicted on felony charges Thursday by a Brazos County grand jury.

According to Bryan police, authorities were dispatched to the 900 block of Cole Street around 8 p.m. March 2. A 15-year-old boy said he was working on his truck when two men — one with a handgun — approached him and demanded property. The boy stepped out of the truck while a man rummaged through the vehicle. The two left with the boy’s iPhone, police said. No injuries were reported.

Authorities searched the area and found the victim’s phone on the road. Police spoke with two teens walking near the scene of the crime, and one — identified as Anthony Janateaus Grays — 18, was holding a gun, a report notes. The victim identified Grays and 17-year-old Darale Wesley Lott Jr. as the attackers.

Grays told officers he and Lott found the gun at Sue Haswell Park, and Grays admitted pointing it at the victim, according to a police report.

• On June 11, 2019, police said that officers responding to a report of a fight outside a Bryan restaurant discovered a man on the ground with blood all around him. A second man ran toward a nearby middle school when confronted by an officer.

Witnesses told police the two men had been at the restaurant’s bar prior to the fight outside, according to the police report.

John Tyler Cooper of Bryan, now 33, was found in a nearby wooded area after officers deployed a police dog, the report states.

The injured man was taken to a hospital for treatment of facial and nasal fractures, according to the police report.

Cooper was indicted Thursday on charges of aggravated assault causing serious bodily injury, which is a second-degree felony punishable by up to 20 years in prison and $10,000 in fines. Evading arrest with a previous conviction is a state jail felony punishable by up to two years in a state jail. He was released from the Brazos County Jail on Aug. 15 on $20,000 bond.

Two Bryan teens were arrested Monday after they allegedly robbed a 15-year-old at gunpoint, …