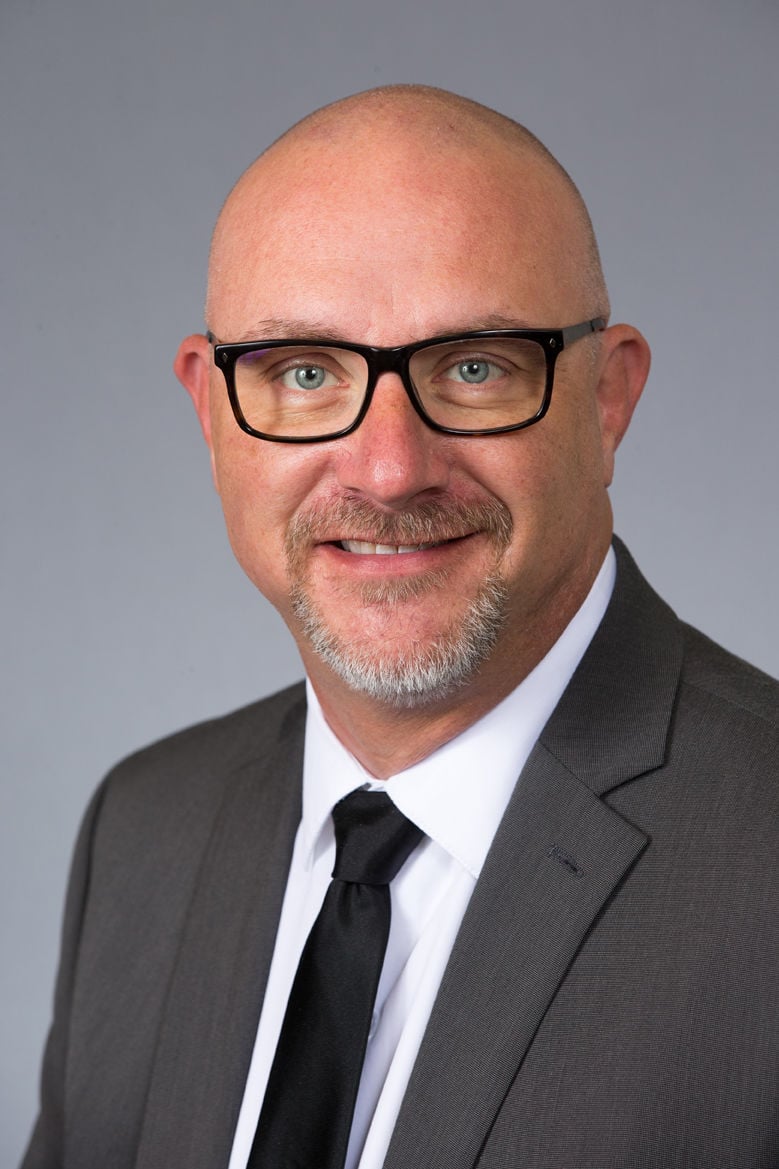 Jeff Hyde, the new director of the Texas A&M AgriLife Extension Service, is at work getting to know the state of Texas.

The baseball and fishing fan moved to Bryan-College Station from Pennsylvania less than a month ago and he said he hopes to add to AgriLife’s digital learning offerings and online management capabilities. Hyde began work Sept. 1 in College Station after previously serving as the acting associate dean and director of Penn State Extension.

Hyde said he has spent the first two weeks of his time on the job familiarizing himself with the basics of Texas A&M AgriLife. A&M AgriLife Extension has a budget of $164 million with more than 1,800 full-time employees, some of whom staff its 250 county extension offices that serve all 254 of the state’s counties.

“I knew I needed to spend a little bit of time just getting to know the system, the structure and the people — the foundation of AgriLife Extension as a network,” Hyde said.

Hyde said that during the interview process for his new role, he heard from agriculture producers in Texas who told him they had less time for daylong workshops than in past years but still look to AgriLife Extension for information and help with a problem in their operation. He said the work of AgriLife is to support agriculture producers statewide while also providing public health knowledge and disaster relief assistance.

Videos and other online education formats, he said, can help producers get the information needed at their convenience. AgriLife has a YouTube channel with scores of videos ranging from prickly pear management to estate planning assistance, and Hyde hopes to continue adding to those offerings.

“We should have some sort of online presence that complements and supplements our face-to-face presence,” he said.

Hyde said that some of his work at Penn State included the utilization of digital e-learning methods for county-based extension educators and managers. He said that in AgriLife’s work, methods of connecting producers and ranchers with online learning opportunities is vital.

“Most people who come to our website are looking for a solution to something,” Hyde said. “They’re coming to us because they have a problem that we can help them solve. ... We cannot do that without a digital strategy, which is more than a website and it’s more than search engine optimization — it’s getting the right educational content in the right places online.”

He said he was part of instituting a program at Penn State that expanded digital learning opportunities and online courses, and also used Salesforce CRM, which is a customer relationship management tool that Hyde said allowed for more thorough relationship-building between a large organization and an individual producer.

He said that use of such a tool would allow A&M AgriLife to keep track more effectively of how its agents and staff are engaging with producers, ranchers and others statewide.

“As I talk to people here, there’s a lot of interest, for varying purposes, in a CRM tool,” Hyde said. “I’m not committing that we’re gonna do that, but there’s demand for it and a need for it [within

Hyde said that “the vision and passion” of AgriLife Research director Patrick Stover, whom Hyde described as dedicated to both agriculture producers and public health, was a substantial draw for Hyde to take his new job.

Hyde said that Extension programs and agencies often are referred to as states’ “best-kept secrets,” something he would like to see change.

“We do tremendous work that has — and has to have — tremendous public benefit,” Hyde said. “We can, in some way, impact their lives, whether that’s through our county presence — our agents and specialists in the counties — or through our website and other online tools.”

Texas A&M AgriLife has joined more than 25 institutions to make 1.3 million parasites available for research and public study through digi…