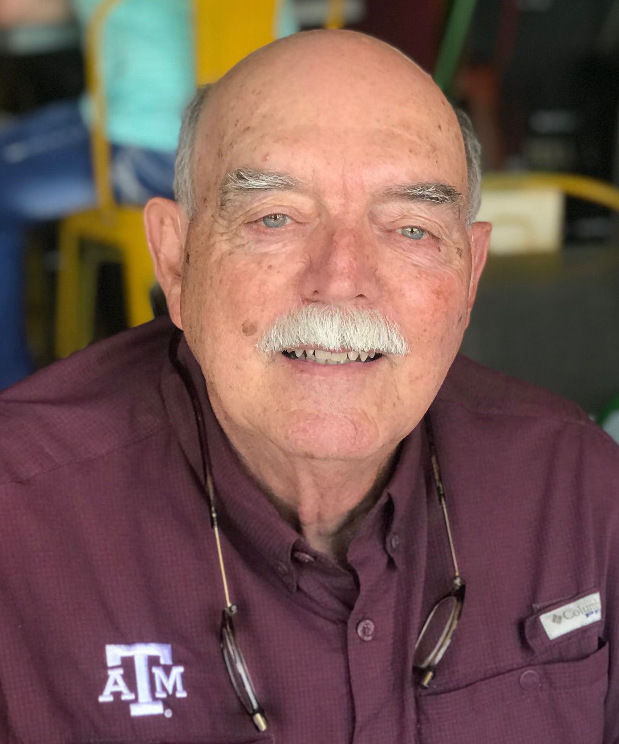 Samuel "Sammy" Jackson Parks, Jr., 75, of Milano, passed away Tuesday December 17, 2019 at his residence. Friends and family are invited to a time of visitation from 4 to 6pm, with a Celebration of Life Service starting at 6pm, on Monday December 23, 2019, at Callaway-Jones Funeral Center,3001 S College Ave. in Bryan. Certified Celebrant Dawn Lee Wakefieldwill officiate.

Sammy was born in Waco, Texas, on July 7, 1944, to Samuel Parks Sr. and Opal Carter. Sammy worked as an enrolled agent and tax preparer. He was a proud Texas A&M Former Student, Class of 1969. Sammy had a love for old cars, especially corvettes. He enjoyed attending his grandson's basketball games, and he spent many hours fishing and dove hunting with his brother, Bill.

Panchita Lopes Gutierrez, 81, of Bryan, passed away Tuesday, December 17, 2019. Services will be at 10 a.m. Friday, December 20 at Callaway-Jones Funeral and Cremation Centers.