6 dead including gunman in shooting at Molson Coors in Milwaukee 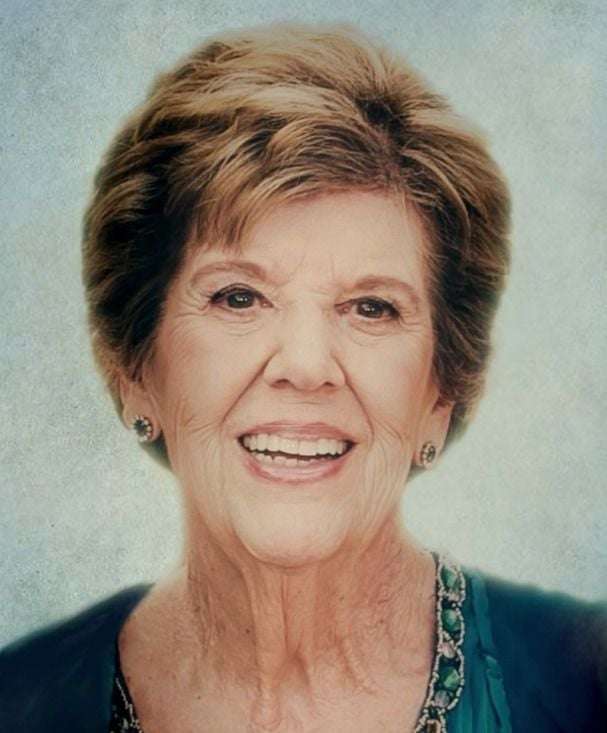 Norma, or "Lolly" as she was lovingly called by family and friends, was born November 26, 1932, in San Antonio, Texas into a first-generation Italian family. She graduated from Incarnate Word Nursing School and worked as a nurse for 25 years in San Antonio. Following the birth of her first grandchild, she retired and moved to Houston in 1988. Soon after, she married her beloved husband, Gus Biering, and moved to College Station.

Norma was a life-long Catholic Christian who loved celebrating life with her family and friends, as well as, gardening, cooking, and Italian operas. She will be remembered for her warmth, love, kindness, joyful spirit, and her innate "I'm up for it" attitude.

Norma was predeceased by her husband Gus Biering; parents, Florence and Louis Granata; and sisters, Mary Louise and Josephine.

She is survived by her daughters, Karen and husband Bill Minyard, and Norma and husband Roger Williams; and grandchildren Christopher and wife Elle Petty, Kelsey Minyard, Joseph Williams, and Rachel Williams.

A visitation will be held from 5-8 pm, with a Rosary to begin at 6 pm, on Thursday, February 13th, at Hillier Funeral Home in Bryan. Mass of Christian Burial will begin at 10 am, on February 14th, at St. Mary's Catholic Church in College Station. Donations in Norma's memory can be made to Brazos Valley Hospice. 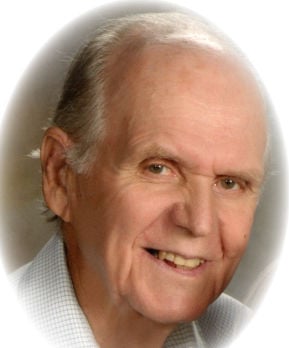 Bruce was born in Yonkers, New York to Andrew J. and Mary Conley Posey on Wednesday, November 16, 1927. Bruce graduated Saunders Trades and Technical High School in Yonkers, NY and at the young age of 17, he enlisted in the US Marine Corp where he served his country in World War II from 1945 to 1947 on active duty and continued as a Marine reservist until 1952. While training with the U.S. Marines Corp, he traveled thru Texas and made the decision that Texas would become his home when he returned from active service.

Bruce followed his dream in 1949 and to move to Texas where he would meet his wife, Joyce Marie Euton. They married on February 16th, 1950 and celebrated 67 years together. He attended college on a GI bill and became a graduate of Sam Houston State University in 1953 with a BS in education. His career started in sales with Squibb Pharma and then at Shell Oil as a recruiter. Shell was the beginning of a long career with other companies in the Human Resources field. Bruce thrived in the HR field because of his love of people. He took great interest in meeting, talking to and helping people from all walks of life. While maintaining a career, he started and operated a dairy farm from 1960 to 1978 and later moved to raising cattle. Family and farming were his passions in life. He enjoyed family gatherings, fishing, crossword puzzles, and playing dominos, especially with his grandchildren.

He is preceded in death by his parents, Andrew J and Mary Conley Posey his wife Joyce Euton Posey and son Bruce Posey, Jr.

Survivors include four children, Barbara Schmidt and husband Eitel of Houston, Byron Posey and his wife Janice of College Station, Bradley Posey of Washington, and Brooks Conway and husband Marshall of Houston. In addition, he is survived by grandchildren, Nina Horvitz, Rachel Horvitz, Johnathan Posey, Wilhelm Schmidt, Jason Posey, Kasey Conway; and to many nieces and nephews to list.

In lieu of usual remembrances, the family has suggested memorials in Bruce's name to a favorite charity.

You are invited to sign the guestbook and leave condolences for the family at www.lindleyrobertsonholt.com. 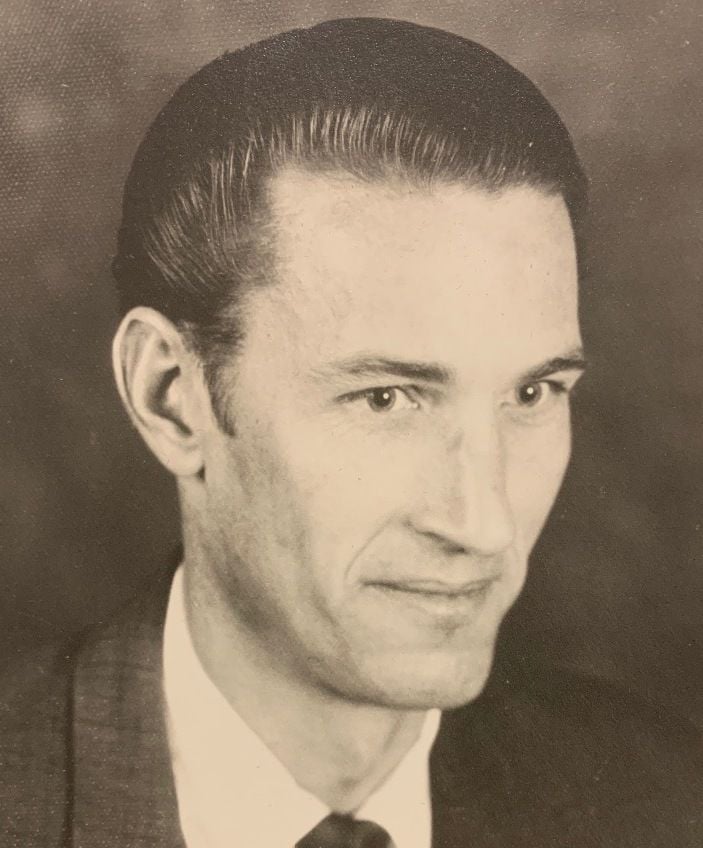 Charles Elmer Nash, 84, of Bryan, passed away Thursday, February 6, 2020 surrounded by his loving family and friends.

Charles was born in Brazos County to Medra Odille Martin Nash and Devoda Pinckney Nash. He moved to Houston at age 15 and lived there until 1985 when he moved back to Bryan to raise his family. Charles was a welder by trade and lived an exciting and adventurous life before settling down.

Charles loved his family and loved his savior Jesus Christ. He was saved late in life, by the grace of God and attended Living Hope Baptist Church in Bryan. Charles will be missed dearly by all who loved him. He is preceded in death by his wife Norma Jean Nash, his son Samuel Arthur Nash, sister June Lyles and parents Medra and Devoda "Slim" Nash. He is survived by his son Robert Charles Nash, daughter-in-law Katherine Nash, grandson Gabriel Santos and numerous friends and family.

A graveside service will be on Friday, February 14, 2:00 pm at Steep Hollow Cemetery in Bryan. Services are in the care of Callaway-Jones Funeral and cremation Centers, Bryan-College Station.