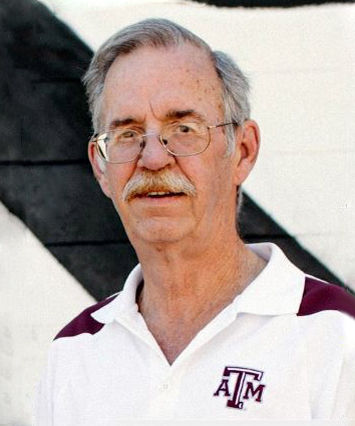 Michael Dare Rivers was born on January 4, 1952, in Greenville, Mississippi, to Jackson Dare Rivers and Betty Jane Hannah (Rivers). He lived in Marks, Mississippi until 1954, then moved to his childhood home in Houston, Texas. He grew up alongside his two brothers, "Bobby" and "Rick". They all shared a love for sports, spending many days playing baseball, basketball, football, and golf.

Mike completed college with a Bachelor's Degree in Finance from Texas A&M University in 1974. He grew a strong love for the Aggies that never stopped and was a football season ticket holder for 25 years. In 1981, Mike was transferred from Houston to Reed Tubular in McAlester, Oklahoma. That is where he met the love of his life, Phyllis Jean Smith. They married July 24, 1982 in a small ceremony at Lakewood Christian Church. They moved from McAlester to Houston, then finally to College Station in 1991 where they raised their children and still reside today.

Mike and Phyllis became loving parents on June 16, 1983, when their first child, Lacy Dawn was born. Four years later, on February 25, 1987, they welcomed Jessica Nicole to the family. Mike's main goal in life was always to be able to provide for his family. He was the true meaning of a selfless family man.

Mike retired September 2019 from NOV after 42 years. Although the name of company as well as his title may have changed throughout the years, one thing was always constant: When a solution to a problem could not be found, the answer was always "ask Mike". He always said, "If you love what you do, it doesn't feel like work."

Mike had a love of music that he passed onto his girls. Mike and Phyllis took their girls to countless concerts including The Who and The Eagles. They also enjoyed family vacations to Jamaica, a Caribbean Cruise, Lake Tahoe, and many trips to Las Vegas. Mike was truly a kid at heart, so he and his wife enjoyed the multiple trips to Disneyworld as much as the kids and grandchildren.

In his later years, Mike and Phyllis became very active in the local bowling leagues at Grand Station in College Station. He competed in tournaments and served as league secretary on two different leagues for many years. The leagues became a close-knit community for Mike and Phyllis, providing new friendships and a wonderful support system. He was an avid golfer and had an extensive baseball card collection. He has a dedicated memorabilia room housing his organized collection and his many Texas Aggies and Houston Astros mementos.

Mike was self-described as laid back and easy going. Many who knew him would describe him as kind, generous, funny, and above all humble. He was an unbelievably loving man and his family was the most important thing to him.

Mike is preceded in death by his parents Jack and Betty Rivers and brother Bobby Rivers.

Mass of Christian Burial will be held at 10:00 a.m., Thursday, February 13, at St. Joseph Catholic Church. Interment will follow at Mt. Calvary Cemetery. Visitation will be from 5 – 7 p.m., Wednesday, February 12, with a rosary at 7 p.m., at Memorial Funeral Chapel in Bryan.

Santa was born November 18, 1936 in Bryan the daughter of Steve and Bessie (Gonzalez) Garza. She was a loving mother, grandmother and great-grandmother.

She is survived by her daughter and son-in-law, Barbara and Rigoberto Sandoval; sons and daughter-in-law, David Alvarado, Richard and Brenda Alvarado; fifteen grandchildren, twenty-six great-grandchildren and one great-great-grandson. 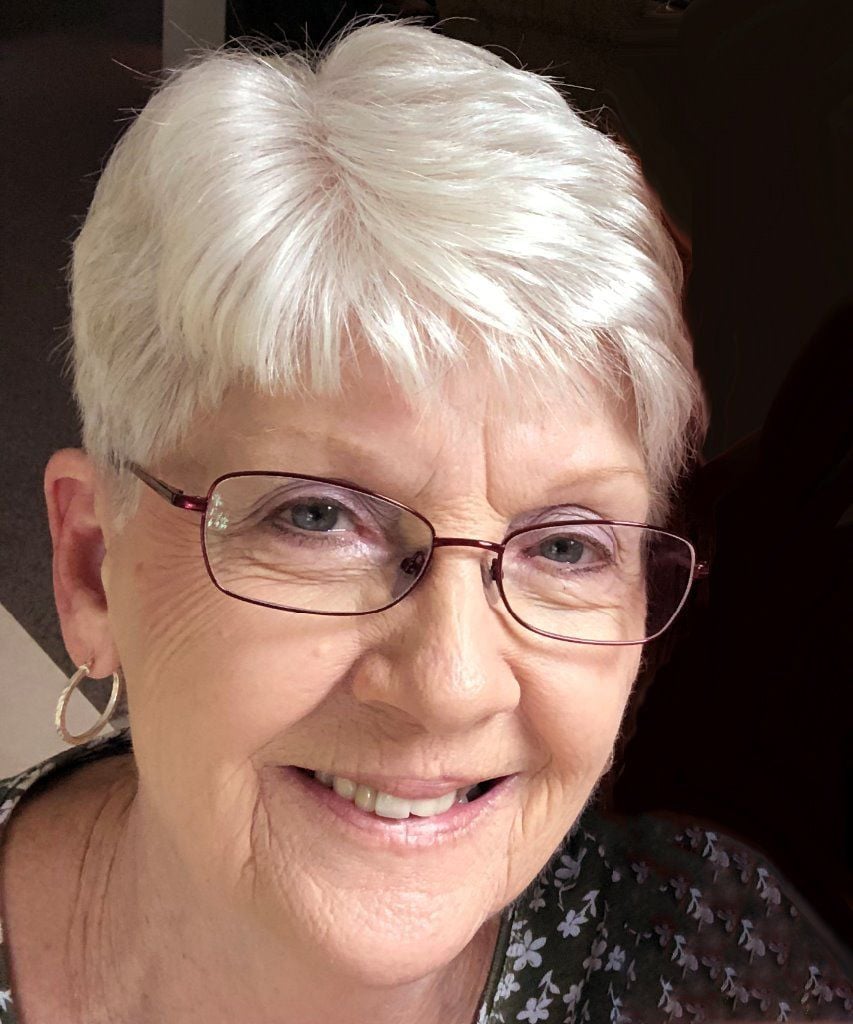 Betty Joyce Kostelka, 76, of Bryan, passed away on Sunday, February 9, 2020, surrounded by her loving family. A Memorial Service to celebrate her life is scheduled for 11:00 am, Thursday, February 13, 2020, at First Christian Church in Bryan where she was a member for many years. Inurnment will be at a later date in Bryan City Cemetery. Services are in the care of Callaway-Jones Funeral and Cremation Centers, Bryan-College Station.

Betty was born on July 26, 1943, in Austin, TX to James Thomas and Wilma Estepp. She was a 1962 graduate of Rockdale High School. Betty married Emil Kostelka on July 21, 1962 after a short courtship and they have lived in Bryan for 57 years. She was the Church Secretary at First Christian Church for 21 plus years, serving her church family that was very special to her. 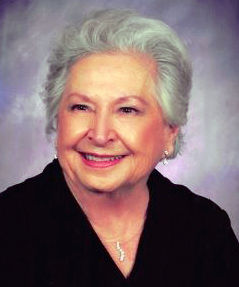 Mrs. Mayme "Hazle" Easterling died Saturday, February 8, 2020 at her home in College Station surrounded by family. She was born in Bryan on June 27, 1928.

Hazle and her husband Marty Easterling were married on March 13, 1948. They bought Kazmeier Poultry Farm and Hatchery from her parents when they retired in 1979. Until recently, she was active in the Neighborly class at First United Methodist Church serving in many positions.

Visitation for Hazle Easterling will be held on Wednesday, February 12th from 5:00 pm to 7:00 pm. A celebration of her life will be at 1:00 p.m. Thursday, February 13th at Callaway-Jones Funeral Home in Bryan with Dawn Lee Wakefield officiating. Entombment will follow at Rest-Ever Mausoleum, Bryan, Texas.

Memorials can be made to Encompass or First United Methodist Church Endowment Fund. 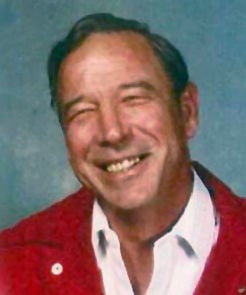 Funeral services for John "Jack" Read Churchill, 84, of Somerville are set for 1:00 p.m., Thursday, February 13, 2020 at Strickland Funeral Home in Caldwell, with Deacon John Young officiating. Interment will follow at Holy Rosary Catholic Cemetery in Frenstat. Visitation will be 5 to 7 p.m., Wednesday, February 12, 2020 also at the funeral home. Mr. Churchill passed away February 9, 2020 at his home in Somerville.

Jack graduated from Smithville High School, Southwestern University in Georgetown, Texas and served in the United States Army Reserve. He was a member of the First Methodist Church of Smithville, Texas. He was a coach for 24 years at McKinney, A&M Consolidated, Corpus Christi, and Huntington High Schools. He was a retired rancher who enjoyed hunting, fishing and playing dominos with friends and family.

Arrangements are under the care and direction of Strickland Funeral Home of Caldwell.