Anil Siddhartha, 59, of College Station, passed away Sunday, January 12, 2020. Services will be at 3:30 PM, on Wednesday, January 15, at Hillier Hillier Funeral Home of BRYAN. 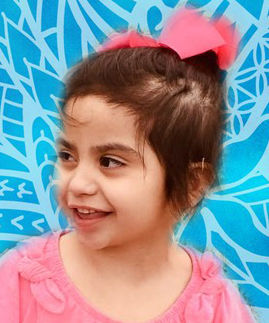 Hadley Mae Martinez, sweet, spirited, and sassy took her first breath in Heaven on January 9, 2020. Family and friends are invited to a visitation from 6 to 8 pm Wednesday, January 15, at Callaway-Jones Funeral Center in Bryan, with a rosary recited at 7 pm. A Celebration of Life is set for 11 am Thursday, January 16, at Callaway-Jones Funeral Center. A private family interment will be held at the Bryan City Cemetery.

Hadley Mae was born on March 6, 2013 in College Station, Texas, to Andrea Brunson and Andrew Martinez. Hadley's life was spent in service to all she met teaching us all what true courage, patience, and bravery looked like. Hadley loved swimming and being outdoors. She had a love for watching movies; especially Moana. Hadley touched the lives of many especially the staff at Kemp-Carver Elementary and Dell Children's Hospital. A girl of few words could impact you with her beautiful smile, contagious laugh, and full spirit of sassiness.

The family extends special gratitude to the amazing compassionate nursing staff at Allumine Hospice, and the entire staff at Dell Palliative Care, and the many therapists that worked with Hadley over the years.

In lieu of flowers, a Go Fund Me site has been created to support the Celebration of Life at the following link: 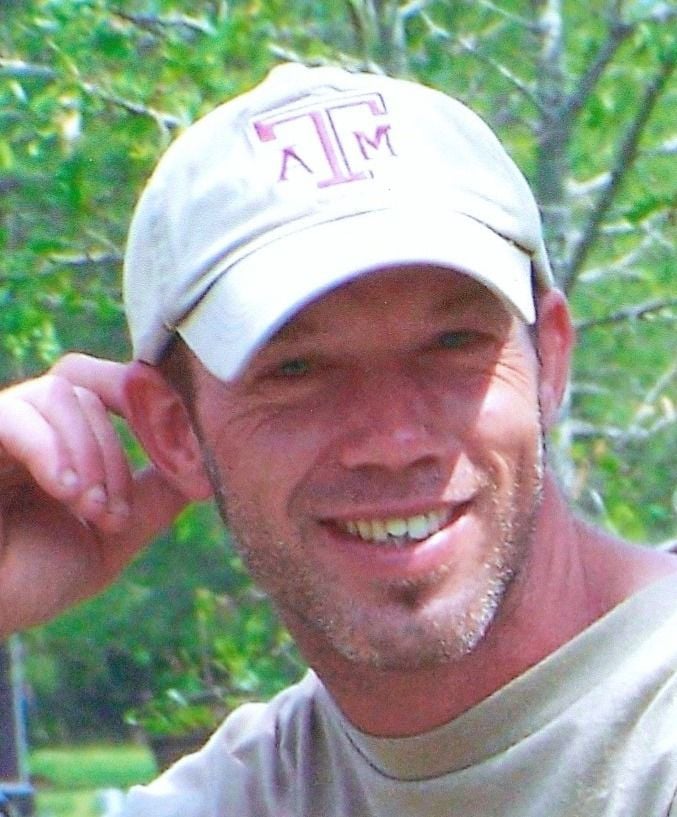 Johnnie (known as LJ by his family and friends) was born August 11, 1969 in San Angelo, Texas to his parents, Johnnie P Reed and Celia M Maxwell. He was raised in a military family as his father had a 30 year career in the Air Force. As a military dependent, Johnnie and his sister, Debra Dee Reed moved around a lot throughout his childhood. He lived in Texas, California, Montana, Germany, North Carolina, Louisiana, and finally back to Texas.

As a young boy, Johnnie loved meeting new people, music, and breakdancing. He developed a talent for riding his BMX bike which became a passion of his that continued even after graduating from Bolton High School. He and three friends that shared that passion created a BMX trick riding team that put on exhibitions and shows around the Alexandria, Louisiana area for several years.

Johnnie was married to Diane McGuire and they had no children. However, he fathered three children, Zane M. Barrios with Emily Southard, Johnnie G. Reed with Alicia Strothers, and Mazie H. Reed with Carolyn Ethridge. Besides raising his own children, he was a big part in helping to raise his son Johnnie's sister Destiny Lester and his daughter Mazie's brother and sister Gavin Ethridge and Vanessa Ethridge. He loved all his children and said on many occasions that his greatest accomplishment was his children. He was very proud of both of his son's academic accomplishments and would kid around about where they got their book smarts.

Kind of a jack of all trades, he worked in many career fields but found his true calling in working for many years offshore. Starting at the bottom and working his way up from roustabout to roughneck to derrick hand. He really enjoyed working on the platform which was very high up the rig's derrick. The environment was not always pleasant going from extremely hot to temperatures 30 below and in rough weather. However, the team work that he and his drilling crew developed was what he loved. As an added bonus, he loved to fish even as a small child and working on the rig provided him lots of time to fish when he was not on his shift. It also gave him lots of fishing stories that he loved to tell the family while in off the rig.

Johnnie was known as a very kind and tender-hearted guy that was loyal to his family and friends. He would give you the shirt off his back or his last dollar if you needed it. He respected his elders and was very protective of his family.

Johnnie will be missed by his children, Zane Barrios, Johnnie G. Reed, and Mazie Reed; his children he helped to raise and called his own, Destiny, Gavin, and Vanessa; his sister, Debra Reed; his half-brother, Clayton Maxwell and his son, Tanner; and his grandchildren Marley, Atlas, and Rowen.

Sonja Martinez, 59, of Bryan, passed away Sunday, January 12, 2020. Arrangements are in the care of Callaway-Jones Funeral and Cremation Centers, Bryan-College Station.