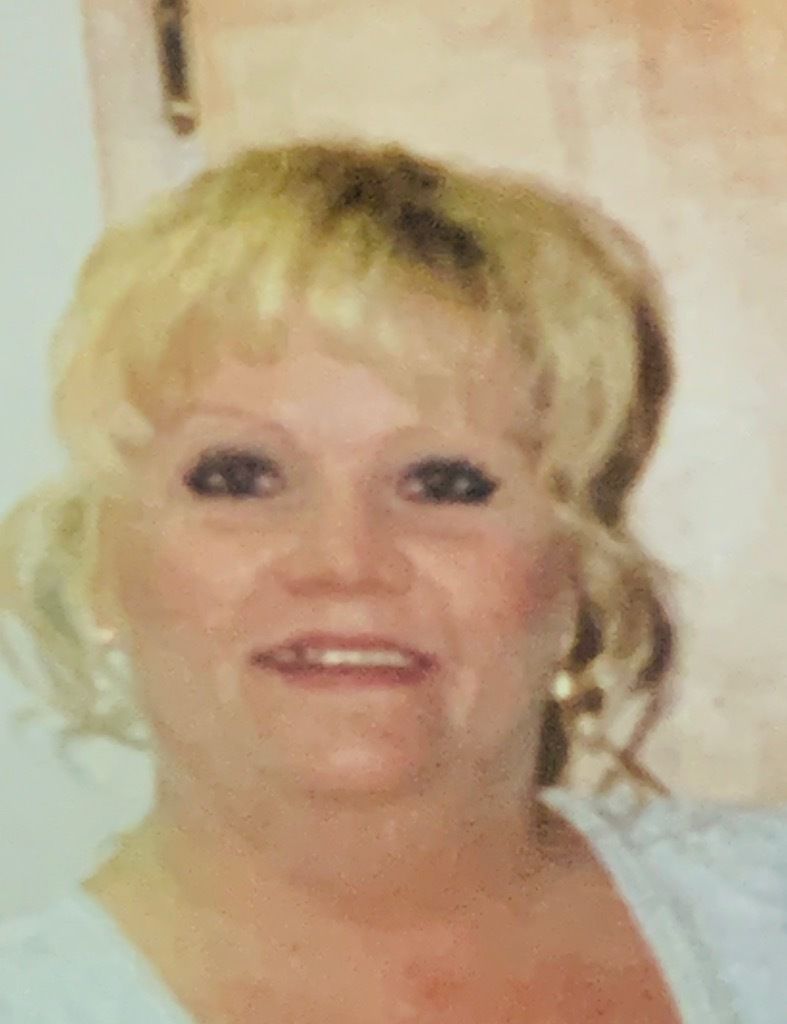 Janice Decker Kaml, 53, of Bryan went to be with her Lord and Savior on Thursday, October 3, 2019. Her family and friends will gather to celebrate her life at Bethany Baptist Church, 9250 FM 391, Hearne, Texas on Saturday, October 19, 2019 at 11:00 am. Services are in the care of Callaway-Jones Funeral and Cremation Centers of Bryan-College Station.

Janice was born in Bryan, Texas to John C. Decker and Mary Kilpatrick Decker. She was the youngest of six and a sweet, laid back person. She enjoyed listening to rock and roll and watching her favorite soap operas. Janice loved all animals. Her cats, Jax and Kaluah, and dog, Toby Keith were her "fur-babies" and were loved like her children. Janice went to school at A&M Consolidated High School and graduated class of 1984. She had a heart of gold and a smile that radiated from the inside out.

Janice is preceded in death by her parents, Mary Kilpatrick-Decker, and John C. Decker. She is survived by her sisters, Cheryl Garcia and husband, Mike, Tina Mireles and husband, Zeke; brothers, Carl Cox and his wife, Linda, Bobby Cox, and John Decker; her former husband, Arthur Kaml; mother-in-law, Linda Jo Edwards and sister-in-law, Brenda Kocman, and husband Mike; many nieces, nephews, aunts, and cousins. She will be dearly missed by all and remembered always. 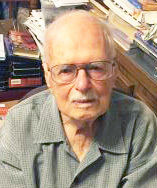 Bob proudly served his country in the U.S. Army in France during WWII. He felt, "all of our young people should be required to serve their country and not necessarily the military. It will teach them responsibility, allow them to mature and to develop a love for their country. That is especially important now when it seems so many seem to have lost their love of our country."

Bob was an engineer for many years, after retiring in 1988 he and his wife moved to College Station to be near family. Bob lost his beloved wife in 2007. He loved his books, music, and cherished his family. He will be dearly missed by his family and forever remembered as a hero and a proud American. 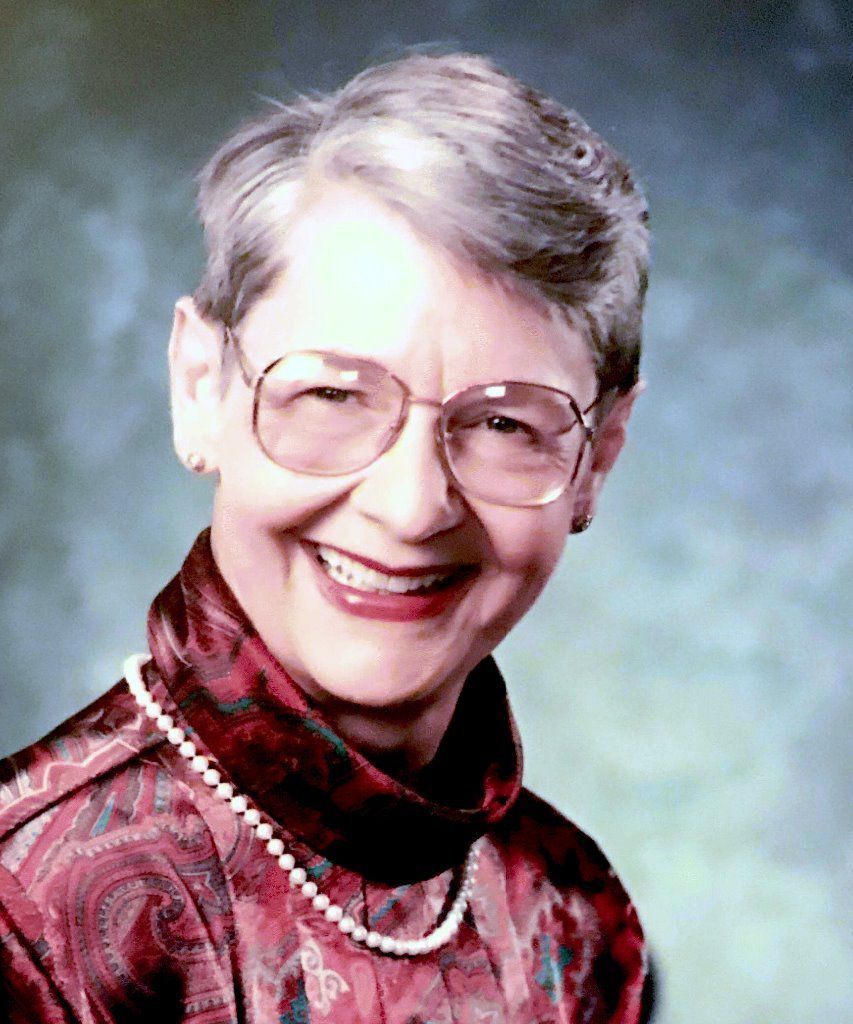 Graveside services for Mary Lee Archer, 80, of Austin will be held at 11:00 a.m. Saturday, October 19, 2019 at Hopewell Cemetery in Lindale, Texas with her son, Bill Wuensche officiating. Mary Lee will be interred next to her second husband Stan.

Mary Lee passed away in Lakeway, Texas on October 5, 2019. Mary Lee was born December 11, 1938 in Albuquerque, NM and soon thereafter adopted by Paul and Lorena Garrett. She grew up in Edinburg, Texas, graduating from Edinburg High School. Mary Lee graduated from Texas A&M Kingsville with a degree in English. She subsequently received her Master's degree in English and taught English at Victoria College and University of Houston - Victoria Campus in Victoria, Texas.

She married Stanley Louis Archer on March 14, 1978 in College Station, Texas. In attendance were her two sons from a previous marriage and her new stepdaughter. Mary Lee completed her doctorate in English from Texas A&M University in December 1982 and subsequently taught again at UHVC until her retirement.

Honorary pallbearers will be her five grandchildren and longtime friend of the family, Mr. Malcolm Wolter.

Arrangements are in care of Caudle-Rutledge Funeral Home in Lindale, TX 75771, 903-882-3141. Leave condolences at www.caudle-rutledge.com/obituaries 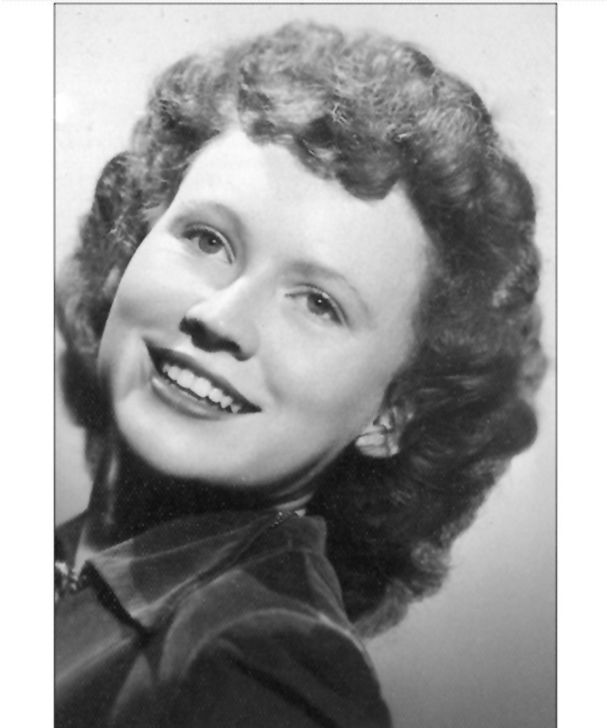 Roberta Joan Byrne, 86, passed away on October 3, 2019, in Houston, Texas, a few weeks after a third and brutal recurrence of melanoma. She was preceded in death by her husband of 67 years, Joseph Byrne, and their son, Shawn Byrne.

Joan, or "Bobbi," as she was known to her childhood friends, was born to a teenage mother and grew up on her grandparents' wheat farm in Southwest Kansas. She was at home on a horse, having ridden one to school as a child. When her grandparents bought a house in town, she moved with them and graduated from Dodge City (KS) High School. Joan had just begun nursing school when she met Joe Byrne on a blind date. He was a handsome young sailor from Boston, and they married soon after. In the years to come, they would have three children.

As a military family, the Byrnes moved often. Joan always made each new house warm and hospitable, keeping a treasury of Christmas ornaments, photo albums, family mementos and recipes that provided a continuum through the years. No new house stayed new for long. Likewise, no visitor ever left her house hungry. There was always enough lasagna or pot roast for the kids' college friends in need of a home-cooked meal, as well as a just-baked dessert – chocolate angelfood cake and sour cream raisin pie were two of her specialties. She was famous within the family for her delicious holiday fruitcakes and tins of homemade candy, a tradition she continued through her final Christmas.

As a young homemaker, Joan was a natural seamstress and sewed not only her daughters' clothes – including wedding and homecoming dresses – but also elegant outfits for their Barbie dolls. The Barbie clothes must have worn her out, because she put aside the sewing machine in her later years and took up gardening, where she displayed the proverbial green thumb. Joan could buy a raggedy 25-cent plant at the dimestore and coax it into a dazzling display of foliage and blooms. Her flower beds and patio were always full of color and fragrance.

After Joe's retirement from the Navy, the family settled back in Dodge City, and both Joan and Joe returned to college. Joan earned a degree in library science and worked as a reference librarian at the Dodge City Public Library for many years.

Eventually, in their 60s, the couple decided to relocate to College Station, Texas, in order to be closer to their children and grandchildren. Their home was the meet-up place for scores of family gatherings over the years. Joan enjoyed being a grandmother, and she and Joe traveled often for long weekends with their three grown kids and their families. She loved nothing more than a shopping trip with all her girls, followed by Tex-Mex and margaritas. Well, that and watching old movies.

Joan will be remembered for her strong Midwestern spirit, her clear-eyed world view and fondness for animals. She never complained, and she and Joe always supported their kids in whatever direction life took them. Like her husband, Joan placed a huge emphasis on education. Ultimately, both she and Joe and all three of their children earned master's degrees. In later years, she spent many happy hours at the bridge table.

Joan was preceded in death by the love of her life, Joe Byrne, who died earlier this year, the result of a stroke. Their son Shawn Byrne has also passed away; he died of brain cancer in 2016. Joan is survived by daughter-in-law Suk Kyong Byrne and granddaughter Jessica Byrne, both of Cypress, Texas; daughter Melissa Byrne Vossmer and her husband Mark Vossmer of Sherman, Texas; grandson Jacob Vossmer of Austin; daughter Teresa Byrne-Dodge and her husband Cameron Ansari, granddaughter Taylor Byrne Dodge and grandson Samuel Byrne Dodge, all of Houston.

A funeral Mass followed by the family's celebration of Joan's life will take place in a few weeks in Houston. 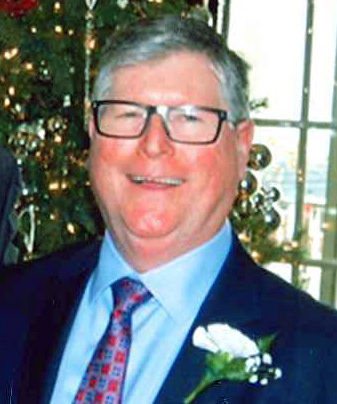 Charles "Chuck" Ray Lero, 69, of Atlantic Highlands, NJ and formerly of Bryan passed away on July 24, 2019 at his home. A Celebration of Life is planned for 11 a.m. Saturday, October 19, at Rest Ever Memorial Park in Bryan with a reception following.

The son of Joe and Helen Lero, Charles grew up in Bryan. Chuck retired in 2002 and went on to become a mortgage broker, most recently with Wells Fargo. While living in Atlantic Highlands, Chuck was president of the Atlantic Highlands Chamber of Commerce for many years, served on the town council and was also the president of his homeowners' association. Chuck loved to travel and managed to visit a number of countries. Chuck never met a stranger and had more friends than anyone could imagine. Words cannot begin to describe how dearly he will be missed.