Carl Gehring, 86, of College Station, formerly of Houston, passed away Tuesday, September 24, with his family by his side. A Memorial Service will begin at 11 am, Saturday, October 5, 2019, followed by Military Honors at Callaway-Jones Funeral Center. A reception will follow in the Pecan/Sage Suites of the funeral center. Services are in the care of Callaway-Jones Funeral and Cremation Centers, Bryan-College Station.

Carl was born on August 30, 1933, in Philadelphia, to Gustav and Christine Walden Gehring. He served two years in the U.S. Army during the Korean War where he enjoyed his position as a cartographer while stationed in Japan. After returning stateside, he met his wife on a blind date and they married in 1957. Carl spent 45 years working for Aero Service/Western Geophysical in oil and gas contracts. He loved playing golf, watching the Philadelphia Eagles football team, and was an excellent father and grandfather.

Carl is survived by his beloved wife of 62 years, Myrna Hutton Gehring; his son and his wife, Drs. Donald and Kerri Gehring; his daughter and her husband Diane and Neill Austin; his three grandsons Stephen Gehring, Brian Fowler and Andrew Gehring; and his two great-grandchildren.

In lieu of flowers, memorial donations can made to the Alzheimer's Association. 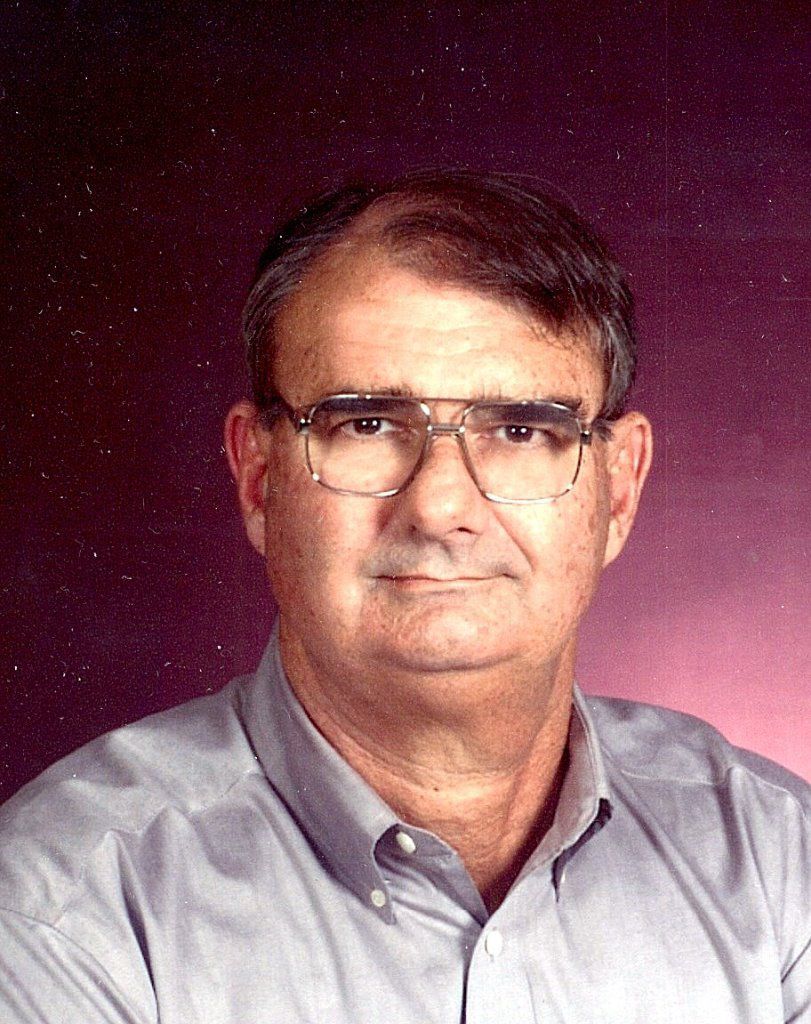 A Mass of Christian Burial is scheduled for Saturday, October 5, 2019 at 11:30AM at St. Joseph Catholic Church. Graveside service and interment to follow at Mount Calvary Catholic Cemetery.

Stephen was born to Stephen D. and Mable (Rawls) Pearce on November 25, 1950. He was a loving husband, father, brother, uncle, and friend.

He graduated from Stephen F. Austin High School in 1969. In 1972, he enlisted in the US Army serving in Germany where he developed a love for traveling. After his time in the service he advanced his education at Texas A&M University where he received a B.S. in Industrial Technology in 1978, an M.B.A in 1985, and a Ph.D in 1995.

Stephen worked for over 11 years at TAMU in many capacities. After retiring from the university, he began a successful career as a consultant and speaker specializing in inventory management and industrial distribution. Later Stephen started his own software development firm which created computer-based solutions for problems facing industrial distribution companies and wholesalers.

Stephen married Rhonda Greig in 1982 and began a wonderful and adventurous 37 years of marriage. Stephen's greatest joy was raising his sons - the oldest being Josh. Leo, Adrien, Hoyko, Matthias, and Clement came into his life as foreign exchange students. He loved being a mentor to these young men and developed a special bond with each. Stephen also traveled extensively, enjoyed flying and competitive shooting, and had a great love for new adventures.

Stephen is preceded in death by his parents, and his son, Joshua D. Gray.

In lieu of flowers, the family requests donations be made to the following: The Joshua Davis Gray Memorial Scholarship at St. Joseph Catholic School, Mount Calvary Catholic Cemetery, (both can be reached at 507 E. 26th Street, Bryan, TX 77803), or a charity of your choice.

Jack Witt Perryman, of Arlington, Texas passed away peacefully at his home on Sunday, September 29, 2019, following a long struggle with Alzheimers. Jack was born in Bryan, on July 18, 1950. He grew up in his wonderful hometown of College Station, and graduated from A&M Consolidated, and received his Criminal Justice Degree from San Houston State University, in Huntsville. Jack had many hometown friends, loved his community and Texas A&M University. Our family is deeply grateful for a beautiful team of caregivers who joined in our journey with Jack and brought us much love and encouragement. In turn, Jack embraced them with a deep friendship and his humor.

Interment will be at the College Station Cemetery with a Memorial Service to follow in November.

His sister, B.B. Stumbaugh, brother-in-law, Michael Stumbaugh along with nieces and nephews, survive Jack. He was preceded in death by his parents, Ray and Blair Perryman, and brother, Jon Ray Perryman, all of College Station.

Jeffrey Love, 54, of Caldwell, passed away Thursday, September 19, 2019. Services will be at 2 p.m. Saturday, October 5, at St. John's Lutheran Church in Deanville. Arrangements are entrusted to Hillier Funeral Home Bryan.

James Luther Laughlin, 66, of Iola, passed away Monday, September 30, 2019. Services are in the care of Callaway-Jones Funeral and Cremation Centers. 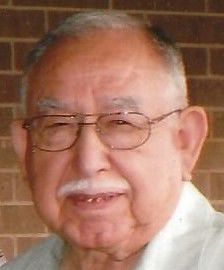 Raymond Lopez, 88, entered into God's kingdom on September 30, 2019, surrounded by family. He is now reunited with his wife of 56 years, Virginia.

The family will receive friends from 5pm to 7 pm at Memorial Funeral Chapel in Bryan on October 3, 2019 with recitation of the Rosary at 7 pm. A Mass of Christian Burial will be celebrated on October 4, 2019, 11 am at Santa Teresa Catholic Church. Interment to follow at Mount Calvary Cemetery.

Raymond was born in Robertson County, Texas, April 24, 1931, to Jose and Ignacia Lopez. He was part of a huge farming family before the family moved to Bryan. He was an upbeat character whose nickname was "Payaso" (clown) while growing up. He loved telling stories about riding horses, hunting small game, and fishing as a youngster. He was passionate about baseball and played for many years, even after he was a married family man.

His other passion was cars and he worked hard to learn how to be a mechanic. Raymond was the first in his family to own a vehicle. One day when he was on his horse and carting watermelons to sell, he was stopped by a man with a Model-T. The man admired the horse and was interested in swapping his car for Raymond's horse. It was a perfect match! Raymond added wood to make a "bed" to carry produce. People in the area were soon waiting along the road to "hitch a ride to town". His love of cars continued, and he spent his last 20+ years as a mechanic for the City of College Station.

Raymond and Virginia strongly believed in education for their six children. They were especially proud of their children, all successful in their chosen professions.

Raymond was a member of Santa Teresa Catholic Church since the early 1950s. He was involved with the Santo Nombre, participated in and was a leader in many of the church's activities. Friends remember him calling out "numbers" when the church hosted Bingo games. Raymond and Virginia were "padrinos" to more than 100 children during their long and faith-filled marriage.

Raymond was preceded in death by his parents (Jose and Ignacia), his wife (Virginia), siblings: Luciano, Chimiano, Clemencia, Vicente, Julia, Jose, Candelario, Angel, Helena, Felix, and Maria. Survivors include siblings: Lupe Garcia, Hilda Lopez, Irene Arevalo, Marguarita Lopez, and Doroteo Lopez; children: Terri Dobson (Mark), Lucy Grimaldo (Rudy), Rosa Mata (Humberto), Raymond Lopez (Gina), Dora Gonzales (Alfredo), and Marty Lopez (Isabel). He is also survived by 21 grandchildren, 22 great-grandchildren, numerous nieces and nephews and, dozens of other children to whom he was simply "Popo Lopez". He will be greatly missed by his family and community. The family would like to express special thanks to Traditions Hospice for the care provided during Raymond's last days

Lee H. Jones, 60, of Caldwell, passed away Friday, September 27, 2019. Visitation will be 9 to 11 a.m. Saturday, October 5, with services following at Macedonia Missionary Baptist Church in Caldwell. Arrangements are entrusted to Jones-Washington Mortuary of Bryan.

Johnny Lewis, 59, of Bryan, passed away Tuesday, October 1, 2019. Services will be at 10 a.m. Friday, October 4, at Bryan City Cemetery. Services are in the care of Callaway-Jones Funeral and Cremation Centers of Bryan College Station.