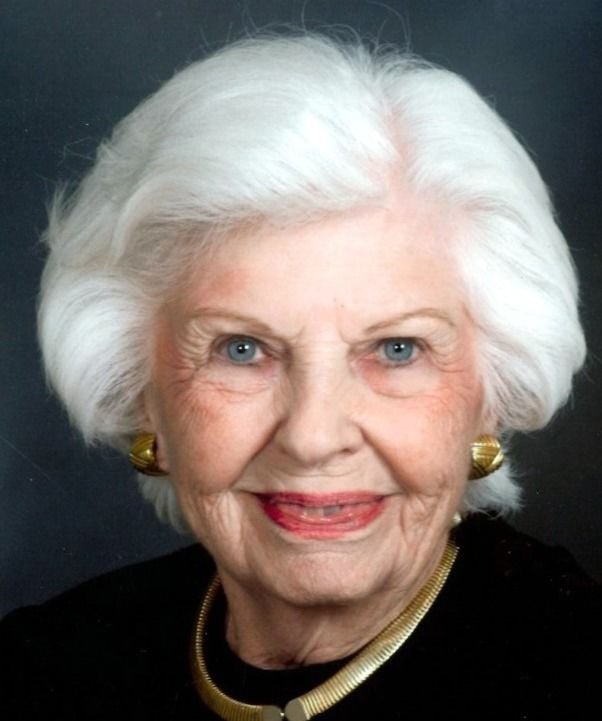 Lucile was a homemaker, who enjoyed her family and many friends. She was a member at First Baptist Church for over 75 years, where she taught Sunday School for women and girls. She served as President of The Woman's Club of Bryan in 1965, and she served as a Pink Lady at St. Joseph Hospital for many years.

She is preceded in death by her parents, Edith Guerrant and Williard Olden Yeager; and her husband, George Andrew "Pete" Adams, Jr.; as well as, her great-granddaughter, Lucile June Peters.

Remembrances for Lucile Yeager Adams may be made to First Baptist Church of Bryan or Hospice Brazos Valley.