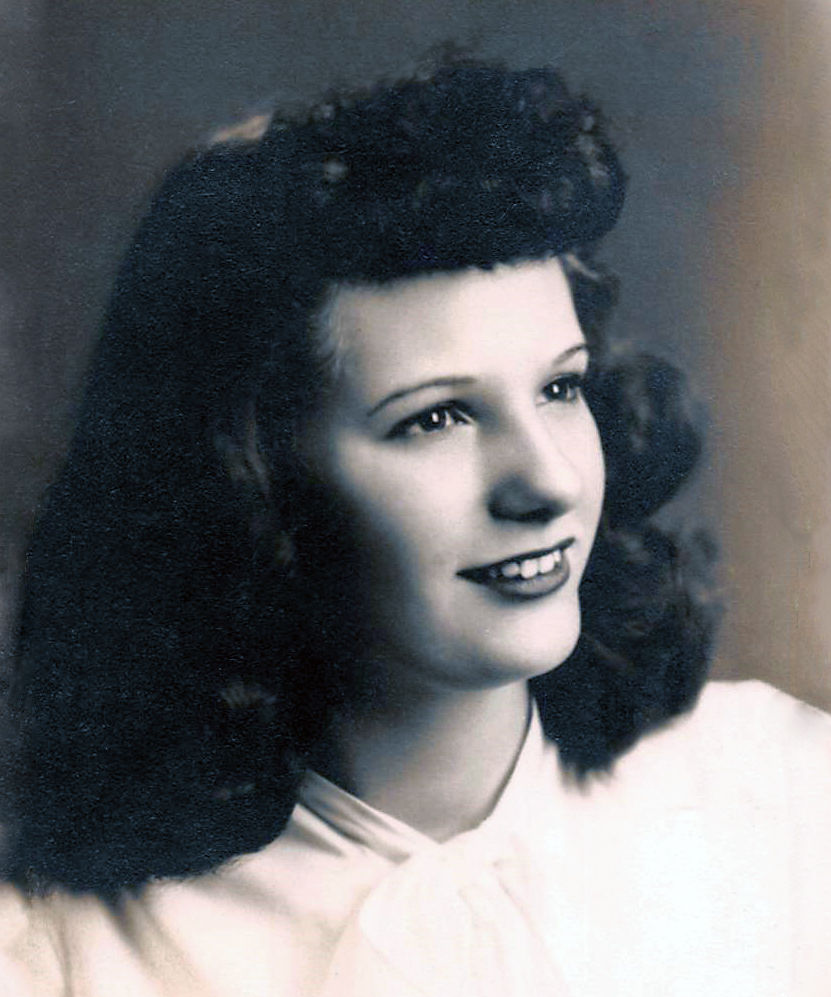 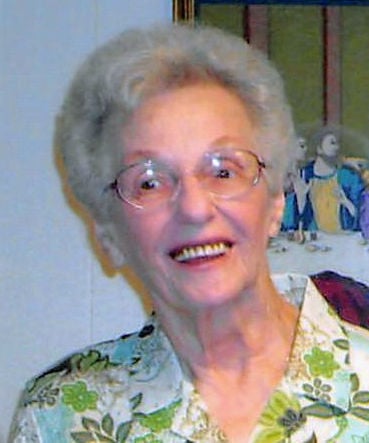 Nancy Lee (Taylor) Bass went home with her Jesus and reunited with the love of her life on Friday, January 17, 2020 at the age of 90. She has been a resident of Legacy Nursing and Waldenbrooke Estates, moving from Mt. Vernon, Texas in 2013 to be near her daughter.

Nancy Lee Taylor was born April 29, 1929, in St. Louis, Missouri, to Lloyd Houston Taylor and Helen Shirley Taylor. She lived and was educated in St. Louis her entire childhood, living in the same apartment in inner-city St. Louis, next door to her "Nana" and two aunts, while her dad worked for the city of St. Louis. She accepted Christ as a young girl and attended Sunday school at Grace Presbyterian Church. She was baptized and became a member of the Baptist Faith after her marriage.

She was a beautiful, strong and vibrant young lady, surviving cancer at the age of 14. Her dad died when she was 15, and she began working at Sears while in high school. When she was sixteen, she attended a Halloween party at her church. There she met a handsome young man, named Joe, from Texas. To say the least, she was smitten. They began a courtship that would last as she finished high school and Joe's family moved back to Texas. On June 11, 1947, Nancy graduated from Ben Blewett High School and married Joe on Friday, June 13, 1947. They moved to Texas the next day.

Nancy was one of the most supportive wives a man could have. She was truly a Proverbs 31 woman. She cooked, cleaned, sewed and could stretch a dollar further than anyone. Being a city girl, she didn't know anything about small town, country living, but she was a quick learner. She learned to garden, can food, even milk cows, feed livestock and baby calves.

Early in their marriage, they lived in a small travel trailer with two small children as Joe was working in the oil fields. During that time, Joe surrendered to the ministry and the journey changed directions. Joe went back to school to finish his college degree, and Nancy worked at Sears in accounting, supporting the family as Joe studied. After graduation, Nancy became a full-time wife and mother adding to their family with four more children. They moved numerous times as Joe taught school and pastored rural churches.

In 1964, they moved to Franklin County where Nancy again adapted to their lives and worked alongside Joe. She was the consummate pastor's wife, doing whatever was needed at their churches, cooking meals, teaching children, even learning to play the piano. She was present for every activity her children were involved in, and present to help out when grand babies started to arrive. She was so proud of her children and grandchildren, thinking they were the BEST!!

She is preceded in death by her husband of 69 years, Joe; her parents; her sister, Shirley; infant brother Paul; in-laws, Fred & Buena Bass; two brothers-in-law, Elwyn and Roger Bass.

She is survived by three sons and their spouses, Byron & Sufran Bass; Tim & Martha Bass; Brad and Jodi Bass; adopted son of the heart, Siriporn na Rajasima; three daughters and spouses, Janeth & Jerry Ellis; Jerri Roemer; Jolene & Russell Beaty. She also leaves behind a legacy of 16 grandchildren whom she adored and 20 great-grandchildren; one brother-in-law and wife, George & Gloria Bass, her sisters' daughter, Pam & Bill Yeargain & and a host of nieces and nephews in her "Bass" family. Nancy leaves behind a legacy of love, hard work, and Christian devotion to her Lord and Savior.

As her memory faded, she could still quote scriptures and knew all verses of every hymn and gospel song. We will dearly miss that strong, precious woman.

The family requests that contributions be made to Monticello Cemetery, Cypress Baptist Church, or Mission: Dignity, to help pastors, their wives and widows in financial need in their declining years P. O. Box 819109, Dallas, TX 75381-09109.

To plant a tree in memory of Nancy Bass as a living tribute, please visit Tribute Store.
+2
Plant a tree
+2
+2