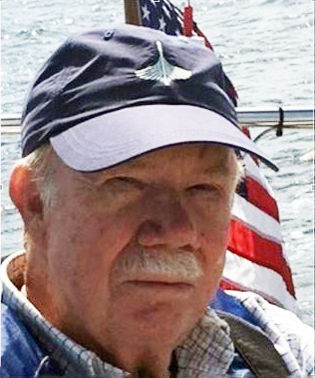 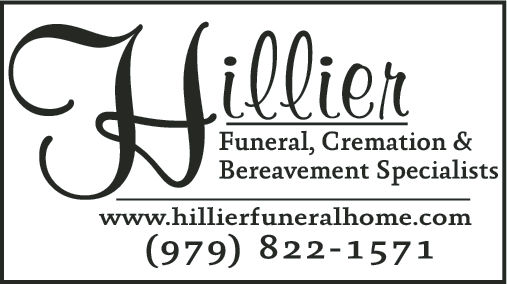 George Francis Carter, Jr., born in Berkeley, California, grew up in Baltimore, Maryland, and graduated from St. Paul's School. Like his mother, George drew and painted from a young age and received formal training at the Maryland Institute of Art. He joined the Maryland National Guard and was trained as a medic at Fort Sam Houston. He transferred to the Bryan Airborne National Guard unit when the family moved to Texas. He attended colleges in Texas, earning his Ph.D. in Geography from Texas A&M University. His area of interest was Human and Political Geography. He taught at several area colleges and universities. His father's broad interests inspired George to develop his own research in subjects such as the Geopolitics and Economics of Southeast Asia and modern American political development.

George was an accomplished artist, a master of watercolor, oil and pastel. For many years he also carved decoys and had recently been working at life drawing and was re-establishing himself as a landscape artist. His love of nature, wildlife, and hunting was expressed through his art.

George summered in Maine along with his sister and brother and his brother's family. There he kept a sailboat, so he could sail while he continued his writing and art work. He had recently written an extensive work of personal interest about a Winslow Homer water color.

He was predeceased by his parents Dr. George Francis Carter and Alberta Carter. He is survived by his brother Robert Brennan Carter and wife Catherine of Baltimore and his sister, Anne Richter Carter, of College Station. " Uncle George" had two nephews, 5 nieces, and 11 grandnephews and grandnieces. All of them loved and enjoyed their interactions with their "Uncle George."

The family will receive guests at the Hillier Funeral Home in College Station on Tuesday, February 4, from 5 to 8 pm, with a short Catholic Rite of Christian Burial service at 7 pm. A private memorial service will be held in Maine next summer.

In lieu of flowers the family recommends a donation to Hospice Brazos Valley or to The World Wildlife Fund or other wildlife conservation group.

To plant a tree in memory of Carter Jr. Dr. George Francis as a living tribute, please visit Tribute Store.
+2
+2
+2