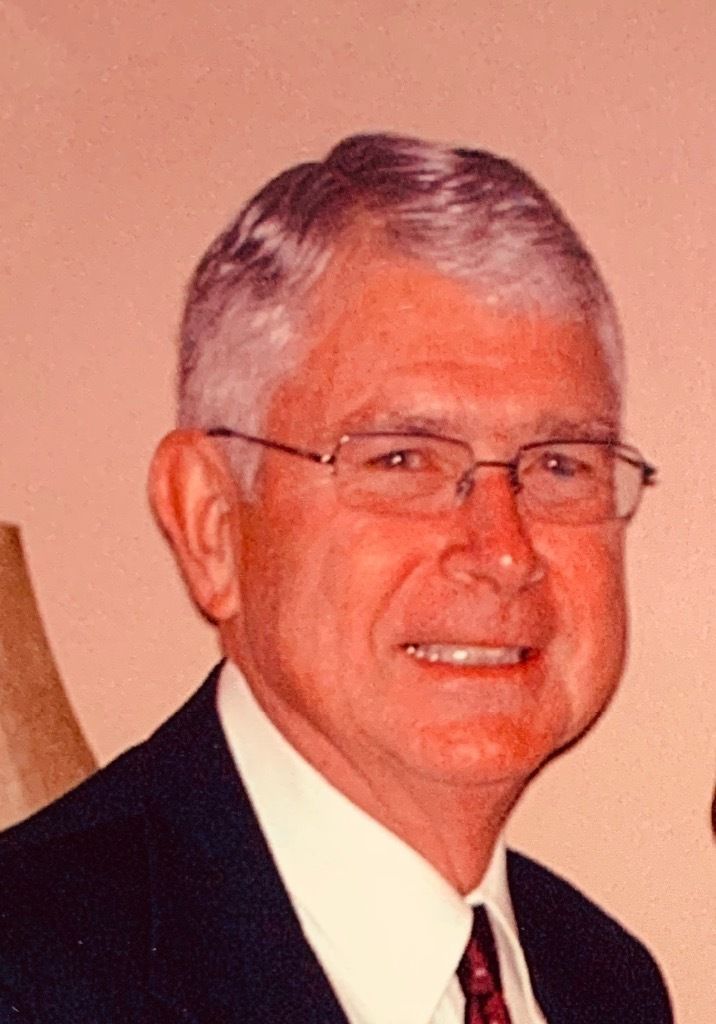 Mike graduated from Galena Park High School and Arizona State University. He was a Lieutenant Colonel, USAF, and retired after more than 20 years of service. He also retired from Lockheed Martin in Northern Virginia. On January 13, 1967, he and Linda Carmel Willis were united in marriage. She entered into eternal rest March 11, 2007. On January 3, 2008 at Annandale, VA he found love once again, and married Emma Lee Rogers Mullins. Mike and Emma both retired and settled in Bryan, Texas in 2009. Mike was a loving and caring person, leading his family and those around him by his good example. He attended the Church of Christ and served as an Elder of the Annandale Church of Christ as well as a Deacon at the Twin City Church of Christ. Mike enjoyed studying the Bible and sharing the Gospel with everyone he met. Serving others, working in his yard pulling weeds, trimming bushes with his wife Emma and visiting with friends and family were things he really enjoyed. Spending time with his grandchildren, who brought such joy to his life, was what he loved most. He will be missed by his entire family.

Visitation will be from 5:00 pm to 7:00 pm on Friday, January 17, 2020 and Funeral Services will be held on Saturday, January 18th at 11:00 am. Funeral services are in the care of Callaway-Jones Funeral Center, Bryan, Texas.

In lieu of flowers, Memorial Donations may be made to Make a Wish charity or St. Jude's Children's Hospital. Express condolences at CallawayJones.com.