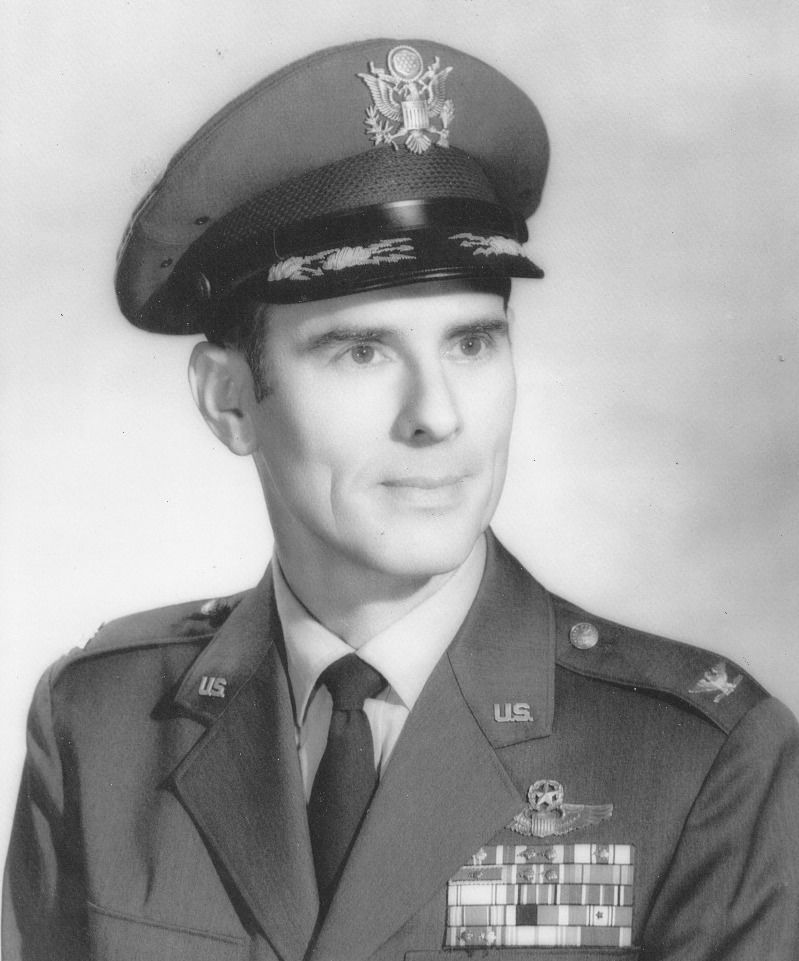 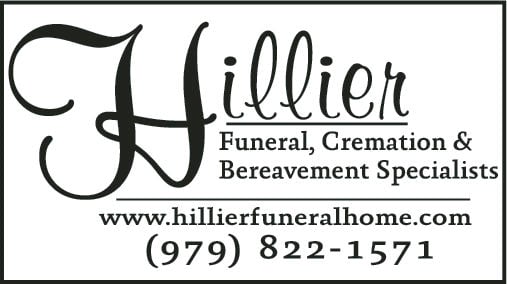 Colonel John Edwin Drost, 98, of College Station, Texas, passed away on October 26, 2019. A visitation will be held from 12-2 pm at Hillier Funeral Home of College Station on Tuesday, November 5, 2019. A Celebration of Life will be held at 2 pm, followed by a graveside service with final military honors at the Aggie Field of Honor.

John was born May 31, 1921, in St. Paul, Minnesota, to John and Myrtle Drost. He was the oldest of three children, which included sister, Leatrice, and brother, Kenny. A child of the Great Depression, John learned very quickly to help his family any way he could. He was very independent and worked hard to help make ends meet in very tough times. John graduated from Harding High School in St. Paul, in 1939, and worked any job he could find until the U.S. entered WWII in 1941. He volunteered to serve in the Army Air Corps, but was disqualified from flying for being color blind.

John persisted in his quest to fly and was serendipitously aided by a clerical error which allowed him to enter Aviation Cadet training and he received his commission and pilot's wings in November 1942. He was an Engineering Officer and test pilot at Alamogordo Army Air Field, New Mexico, where he tested damaged aircraft that had been repaired for the war effort. While performing that duty, he checked himself out in various models of 25 different aircrafts, as instructor pilots were not available during the war. Flight manual in one hand, stick or yoke in the other, and it was "kick the tires and light the fires".

John married Mary Alice "Reecie" Conlee, of Las Cruces, New Mexico, in 1944. After two years of petitioning the Air Corps, he was assigned to fighter training and deployed to King's Cliffe, UK, where he flew the P-51D Mustang for the 55th Fighter Squadron until the War's end. After the War, John enrolled at the University of Minnesota, but was unable to attend classes due to hepatitis he contracted during the War. After recovering, he moved to Hobbs, New Mexico, and started a laundry business, while also serving in the Air Force Reserve.

John was recalled to active duty in 1953 to fly the B-47 Stratojet. He was assigned to the 55th Strategic Reconnaissance Wing (SRW) in Topeka, Kansas, where he flew spy missions in highly modified EB-47, RB-47 and ERB-47 versions for the next 14 years. During that time, he was selected by the CIA to fly specialized missions for over two years in a uniquely modified RB-47H. In his 14 years of flying spy missions during the Cold War, John was awarded seven Distinguished Flying Crosses, three Air Medals, and three Commendation Medals. In 2007, he was inducted into the 55th SRW Hall of Fame, an honor few have attained. He retired in 1969 after 27 years of service. John was a talented pilot, craftsman, artist, and silversmith. At age 67, he finished building his own airplane, a Glasair he named Serendipity, which he flew for ten years.

To plant a tree in memory of John Drost as a living tribute, please visit Tribute Store.
+2
Plant a tree
+2
+2