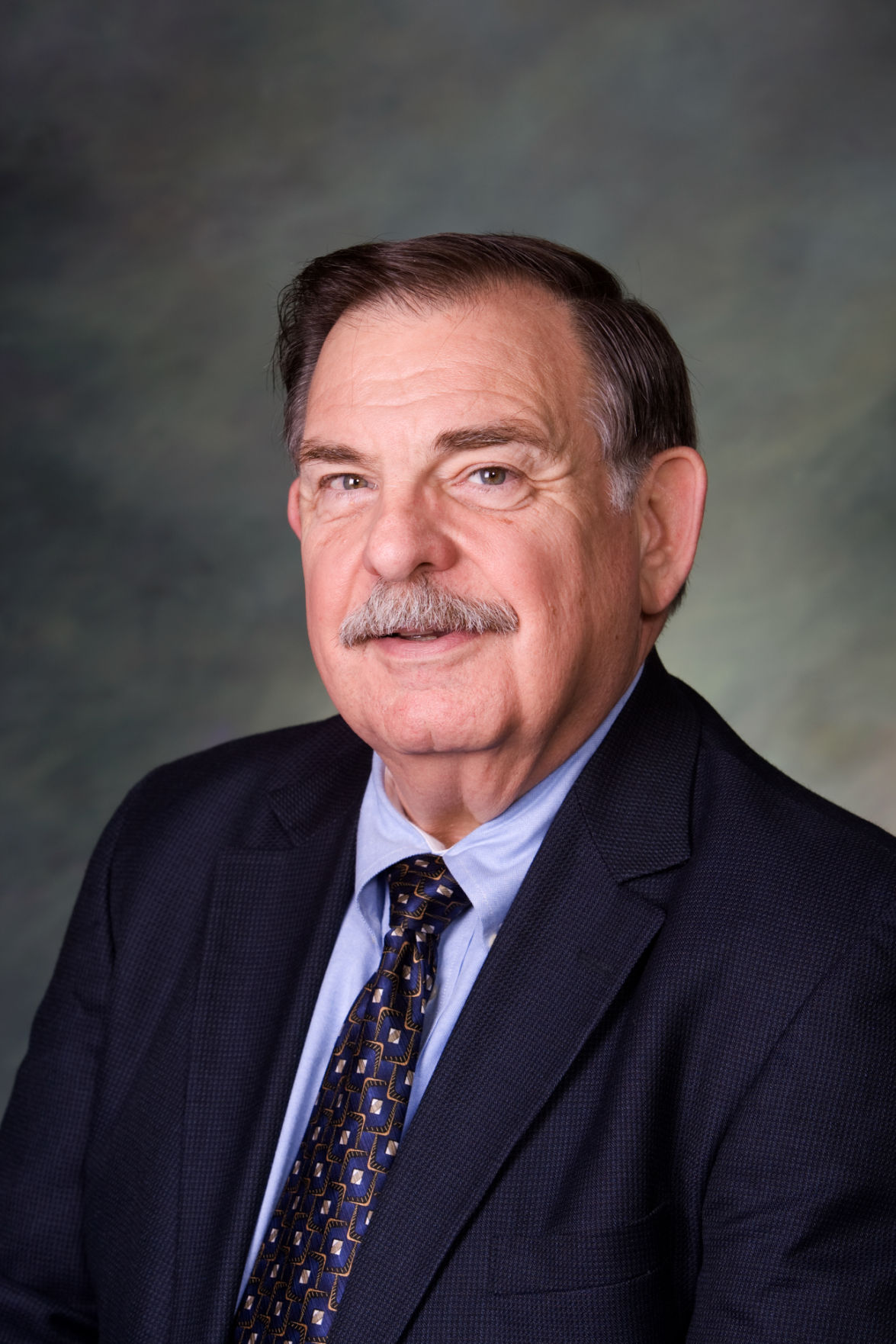 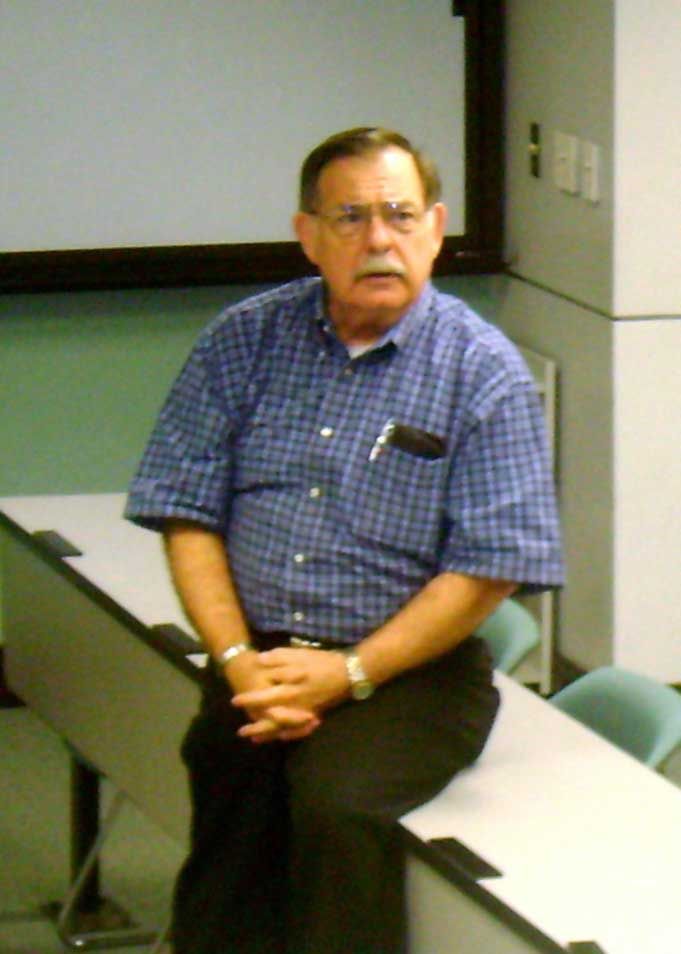 George Constantine Fowler went to be with The Lord on August 9th, 2014, in the comfort of his home with family by his side. A gathering of family and friends will be held from 5 to 7 p.m. on August 12th, 2014, at Hillier Funeral Home located at 2301 E 29th Street in Bryan, TX. Funeral services will be at 2 p.m. on August 13th, 2014, at St. Thomas Episcopal Church located at 906 George Bush Drive in College Station, TX with The Rev. Jim Said officiating. Interment will follow at the Bryan City Cemetery.

George was born on July 7, 1943 to Clenton and Annie Marinos Fowler in Laredo, Texas where he was raised. He attended Martin High School and was recently recognized by the school as an outstanding alumnus and designated a “Tiger Legend.” His adult life was spent in Bryan, Texas. George received three degrees (BBA, MBA/MIS, and PhD) all from Texas A&M University. He went on to teach Information Systems there for 38 years and retired from Texas A&M in 2009 with the designation of Professor Emeritus. He was recognized for his teaching through receiving several awards from the College and University. During his last eight years at Texas A&M, he was the Director of the Center for the Management of Information Systems. He was instrumental in establishing that Center. George was recently instrumental in the establishment of Texas A&M University San Antonio’s College of Information Technology and Management. He was also the author of several books in his field.

George married the love of his life, Mary Margaret (Tia) Porterfield Fowler, a lifelong resident of Bryan, TX on August 21, 1971. George always credited Tia for all of his successes. He loved his students dearly and served as the faculty advisor for the Information Systems professional student organization, AITP, for over 30 years. He was recognized by AITP as the National Faculty Advisor of the Year. He was incredibly proud that students selected him twice as a Fish Camp namesake and also as a T-Camp namesake.

He was preceded in death by his parents, Clenton and Annie Fowler and his father- and mother-in-law, Clyde J. Porterfield Sr. and Irene H. Porterfield. Also preceding him were his “puppies”, Andy, Missy, and Muffin, who he thought of as family.

Survivors include his best friend and wife, Tia Fowler; son and daughter-in-law, Michael Ryan Fowler and Courtney Scarborough Fowler of Houston, both of whom he was so proud of and loved dearly; his grandson Ryan Munson Fowler; sisters, Polly Ann Fowler and JoAnn Fowler Altman and husband Rodney Altman, Nancy Olinger, and numerous beloved nieces, nephews, cousins, aunts, uncles and friends.

To plant a tree in memory of George Fowler as a living tribute, please visit Tribute Store.