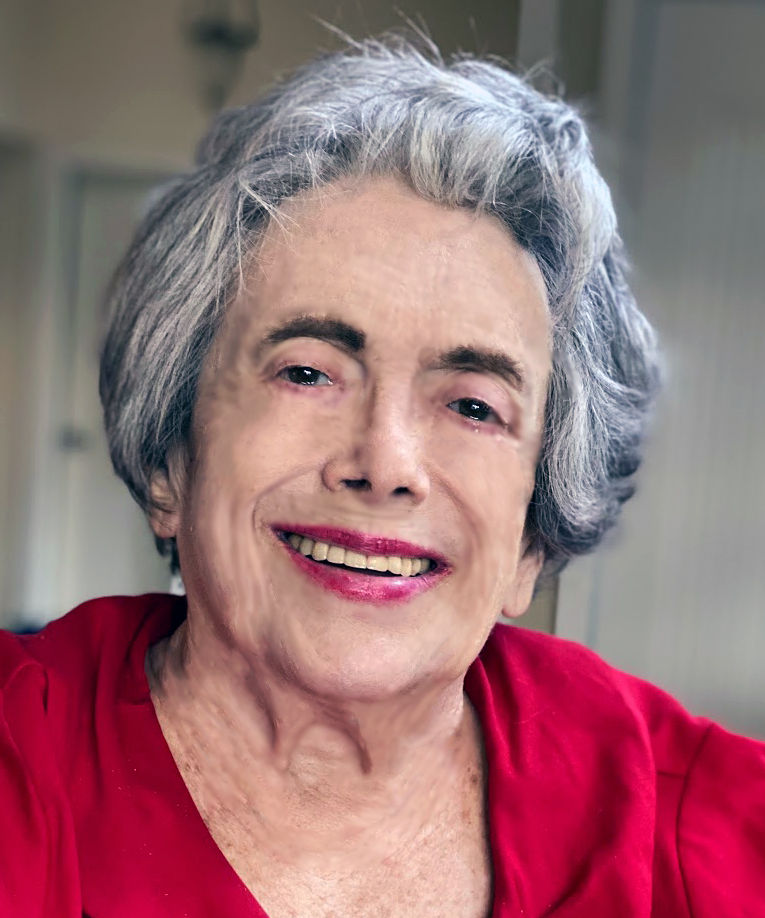 Beverly Fuston, 81 years of age and long-time resident of Bryan, Texas, passed away on Saturday March 21st, 2020 in The Woodlands, Texas.

Beverly was born in Cleburne, Texas to Ruby and Leslie Stephens on November 18th, 1938. While growing up in Cleburne she attended the 1st United Methodist Church where she served as a pianist. She met the love of her life, Jimmy Fuston, at Cleburne High School which they both attended. Their love story began when he asked her to stand in for a sick band member and play piano for him while he was playing his saxophone. He then asked her to the upcoming Band Banquet and the rest is history. She married Jimmy on December 22nd, 1959 in Ft. Worth Texas. They joyfully celebrated 25 years of marriage shortly before his death in 1984.

As a young adult and in her early marriage, she studied Home Economics at North Texas University and worked as a stenographer at Mutual of New York. Once Jimmy graduated Texas Christian University they moved to Lawton, Oklahoma where Beverly became a civilian employee of the US Army. In 1962, Jimmy & Beverly moved to Jasper, Texas where they lived for many years and raised their family. She attended the Jasper Church of Christ and served as both a VBS and Bible class teacher there and also served as church secretary at one time. Also, while living in Jasper, Beverly worked in various secretarial and bookkeeping roles at the Department Public of Safety and Jones Building Supply. She was a member of the Women's Civic Club, serving as president for a year as well in many other capacities. She was also very dedicated to the PTA serving as president in various years. Following the death of Jimmy, she moved to Bryan, Texas where she lived from 1989 until 2018. In Bryan, she was an active member of the A&M Church Of Christ and served in many other volunteer positions within the community. She moved to Woodhaven Senior Village in Conroe, Texas in early 2019.

Beverly was an avid reader, loved playing bridge, and dedicated her life to helping others and her family. She had a generous spirit that touched many lives. Her greatest gift, though, was her smile which, even in her last days, blessed all those who met her. Her greatest joy in life was her children and grandchildren.

As a precautionary measure and for the safety of others, memorial service dates are pending and will be announced at a later date. A private graveside service for immediate family will be held in Jasper, Texas.

The Fuston and Griffith families wish to extend our sincere thanks to Woodhaven Senior Village in Conroe, Memorial Hermann Of The Woodlands, The Healing Hearts Team (Dr. Arindam Banerjee & RN Eliza Beth Codd), and Dr. James Thomas (Solutions Medical Wound Care) for the wonderful care they have provided over the last year and a half for Beverly.

In lieu of flowers, and because Beverly had a very special place in her heart for children with special needs, memorial donations may be made to Camp Blessing, A Special Place for Special Kids by mailing to, Camp Blessing Texas, 7227 Camp Blessing Ln, Brenham, TX 77833 or online at https://campblessing.org/donate/

To plant a tree in memory of Beverly Fuston as a living tribute, please visit Tribute Store.
+1
Plant a tree
+1