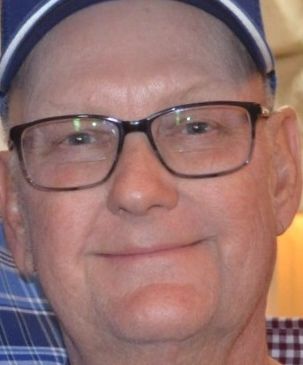 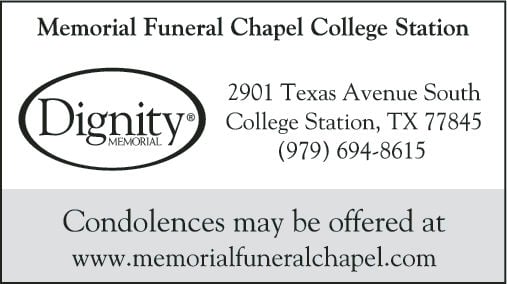 Donald Ray "Don" Gordon Sr., 69, of Bryan passed away peacefully with his wife by his side Wednesday, Wednesday, May 13th at Hospice Brazos Valley Inpatient Facility.

Visitation will be from 12:30 - 2:30 pm Sunday, May 17th with the funeral service beginning at 2:30 pm at Memorial Funeral Chapel in College Station. Seating for service is limited to 60 people. Interment will follow at Rest-Ever Memorial Park Cemetery.

Don was born July 6, 1950 in San Antonio to Phillip Calvin Sr. and Edna Pearl (Copeland) Gordon. He was raised in Texas and California and later resided in Bryan in 1970. Don fell in love and married Peggy Mancuso in 1972. He was the owner and operator of Gordon's Garage from 1974-2019. An excellent mechanic and machinist, he served many loyal customers from surrounding areas giving fair pricing to all.

Don took great pride in repairing all types of automobiles; including cars that were difficult for anyone else to make worthy. He enjoyed hunting with friends and his grandson, he loved his family and being around them. He will be remembered for his unique laughter. Don is a member of Northview Baptist Church.

To plant a tree in memory of Gordon Sr. Donald Ray as a living tribute, please visit Tribute Store.
+1
Plant a tree
+1