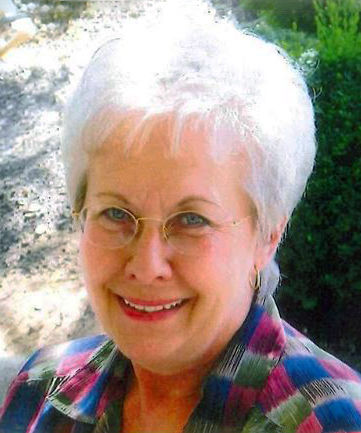 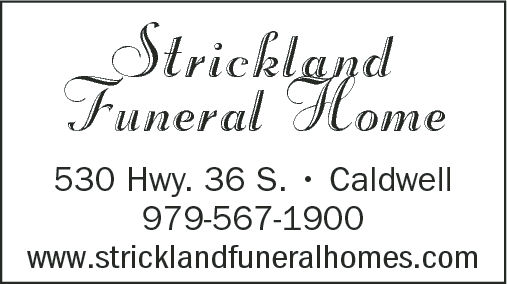 Helen was born December 22, 1945 to Daniel Barto and Toni (Salik) Barto in Ennis, Texas. Helen was proud of her Catholic faith and education. Being a 1964 graduate of St. John Catholic School in Ennis, Texas, Helen often shared stories about her years attending St. John's and what it was like with nuns as your teachers! During her senior year in high school, Helen met Raymond Jurica, whom she stood in her cousin's wedding with, and it was love at first sight. The question is whether the love was for handsome Raymond or his 1962 Chevy Impala with red leather interior! Immediately after graduation from high school, Helen moved to Dallas and began working as a secretary. It wasn't long though before Helen moved to Bryan, Texas, to be closer to Caldwell and to Raymond. The two were married on August 19, 1967. Within six weeks, the young couple bought the C.A. Stovall farm about 7 miles west of Caldwell and then in September 1968, their daughter, Amy Frances, was born. In February 1970, their son, Raymond John, Jr. was born. During these years, Helen stayed home with the kids, but also supported Raymond as he bought into a tractor and farm implement business.

Jurica Motor Company was a mainstay in the agriculture industry of Burleson county for over 27 years. Once Amy and Raymond Jr. started school Helen worked for several businesses in Caldwell. In 1975, she worked with dentist Dr. Ron Dusek part time each day. Eventually, she moved to full time work at Burleson County Abstract and Title with Marshall Harrell. It was here that Helen really developed her career in the title and abstract business, which she was very proud of. She also worked at Attorney's Title and Abstract with Paul Batista and finally Bott's Title Company all in Caldwell. In 1996, after her husband passed away, Helen felt a calling to give back to families going through the same sense of loss she felt in her grief, so she started a new career at Strickland Funeral Home. First, she worked as a funeral ambassador and then later became the office manager for over 10 years. Helen always greatly enjoyed her work at Strickland's. Many families were comforted by Helen's caring demeanor and fun-loving ways. She retired in 2007 and started enjoying one of her greatest loves…quilting.

Helen was an active member of the Creative Memories Quilt Guild and held several positions of leadership through the years. "Mrs. Helen", as she was fondly referred to, was often described as a fighter. She fought (and prevailed over) three different cancers during her later years. Helen never stopped though. She continued to be active in her quilting and in her happy spirit in spite of the difficulties of her health. She was always ready with a good (sometimes slightly off-color) joke.

In addition to the Quilt Guild, Helen was also active in many other civic organizations throughout her life. Se was a member and past president of the Burleson County Czech Heritage Society, the Czech Educational Foundation of Texas, SPJST Lodge #'186 and KJZT Society #7. Helen was a member and past president of both the Caldwell Rotary Club and the Early Evening Lions Club of Caldwell. Additionally, she served on the Kolache Festival Steering Committee and was a founding member of the Burleson County Czech Museum.

The family requests that Memorials be made to St. Mary's Catholic Church, Caldwell or Creative Memories Quilt Guild by calling Vicki Rutledge at 972.777.3622.

Arrangements are under the care and direction of Strickland Funeral Home of Caldwell. Please visit our website at www.stricklandfuneralhomes.com to sign the online register.

To send flowers to the family of Helen Jurica, please visit Tribute Store.
+1
+1