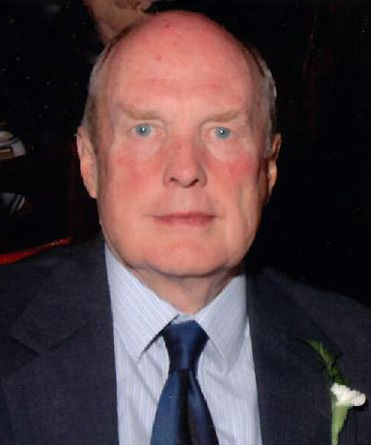 Joseph Clarence Schaffner, 89, formerly of Bryan and College Station, Texas, passed away on January 9th 2020, with his family by his side. A Celebration of Life will be announced at a later date.

He was born March 20, 1930 to Walter and Inez Schaffner, in Paducah, Kentucky. He grew up in the small town of Mt. Pleasant, Iowa and earned a degree in biology at Iowa Wesleyan University before joining the U.S. Army, 6th Division and served as an artillery spotter in Darmstadt, Germany. After being honorably discharged, Joe enrolled at Iowa State University where he earned his PhD in Entomology and met the love of his life, Lois Pratt. They married in May 1960. Joe became a distinguished professor of Entomology at Texas A&M University. After his retirement in 1998, Joe was awarded the title, Professor Emeritus.

Joe was an intellectual with a fun sense of humor. He traveled to many countries and collaborated with many renowned men in his field of study. Teaching at Texas A&M University was his passion. During his tenure, he received several professional awards. In his youth, he was proud to have earned the rank of Eagle Scout.

He represented the best of the Silent Generation in his service to others, in his honesty and decency. From his very early life to the end, he enjoyed the bounty of nature and the everyday beauty the world provides.

He is predeceased by his parents; a daughter, Lynn; and infant son, Eric.

To plant a tree in memory of Joseph Schaffner as a living tribute, please visit Tribute Store.