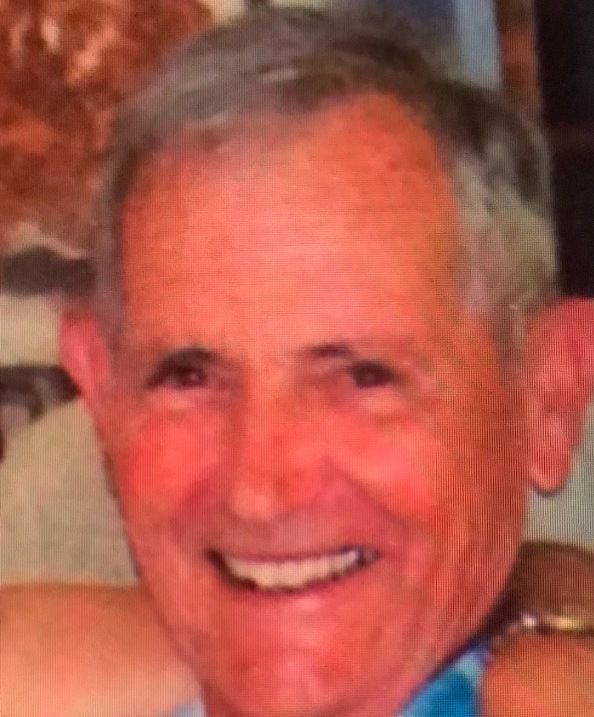 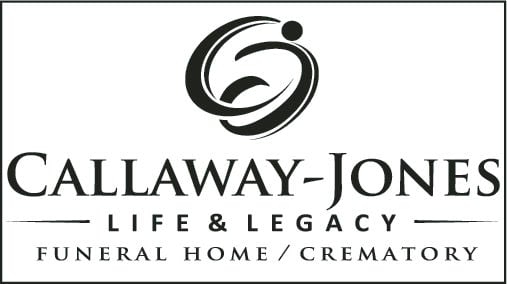 Mr. William James Sheffield Jr, (Bill) of College Station, passed away peacefully at age 91 on May 8, 2020, at his residence. Bill was born on December 24, 1928, in New Orleans, the only child of Audrey Beatrice Windham and William James Sheffield Sr. Bill graduated from John H. Reagan High School (formerly Heights High School), and attended University of Southwestern Louisiana (now the University of Louisiana-Lafayette) where he met his lifelong partner and wife of 61 years, Helen Fontenot. Bill graduated from Southwestern with a degree in Agriculture and lettered in Track while winning the conference championship 3 years in a row (mile race). As a result of his athletic endeavors, Bill was inducted into the University of Louisiana at Lafayette Athletic Hall of Fame in 1999. In 1951 he volunteered for the U.S. Air Force and admirably served his time stationed at Kelly Air Force Base in San Antonio. He was honorably discharged from the service in 1953.

Bill's first love was always wildlife and ecology. In the mid-1950's Bill decided to attend graduate school, and he earned a Masters in Science Degree from LSU in 1957 specializing in Game Management. His love for the great outdoors stirred his professional career choices as well as his hobbies, and his dedication to these causes would help make Bill a visionary leader and expert in all things environmental. Throughout his life, ecological and conservation issues would take center stage in most everyone of his endeavors.

In 1981 Bill earned a PhD in Philosophy from Texas A&M University with an emphasis in environmental wildlife biology. His expertise came to the attention of the King Ranch, and in the early 1980's he was hired by the Ranch to conduct extensive research in South Texas on exotic game, specifically the Nilgai Antelope. His work on this project led to his co-authoring of the book "Exotics on the Range: The Texas Example" with Elizabeth Cary Mungall in 1994. This publication came out contemporaneous to an era when large exotic animals were introduced to Texas with little knowledge regarding the potential impact of the species on native fauna. Bill became a leading national expert on the subject, and his book provided critical detailed information on species selection, stocking densities, health and nutrition, diseases and more. Since its publication, the book has been widely used by wildlife biologists, rangeland managers, zookeepers, and conservationists.

Bill did some of his best work while making lifelong friends during his employment as a Wildlife Biologist with Texas Parks and Wildlife Commission. In 1995 he assisted with important research into management of both the wetland vegetation at Caddo Lake in Texas and at the Cypress Bayou watershed, a wetland in Texas and Louisiana. His work brought him in contact with singer Don Henley of The Eagles who had embarked upon a mission to save the East Texas ecosystem at Caddo Lake and Big Cypress Bayou. At that time Congress and the U.S. Corps of Engineers were making a push to dredge the entire Big Cypress Bayou, and Henley formed the Caddo Lake Institute, a non-profit organization whose intent was to study the lake's delicate ecosystem, preserve its magnificent splendor and help foster conservation of the area. Bill's work on that project was integral to the success of the Institute's efforts.

After retirement, Bill and his wife Helen hit the historical trails of their beloved Texas in their RV to gather information and to study the history of the trails that had been in use statewide for more than 400 years. Bill wrote a well-received travel book out of these experiences called "Historic Texas Trails: How to Trace Them" which included: maps, directions, history and references for others who wanted to follow the footsteps of Native Americans, Spanish explorers, and famous Texas adventurers.

In addition to his love of nature, Bill became involved in coaching women's track at a time when Title IX was just beginning to open up girls' sports at the high school and university levels. He used his knowledge of track, not only to help his daughters Debbie and Carol win Texas state track meets in high school (half mile), but also to help any girl who loved to run and wanted to compete. He and his son, Jim, who ran track at Texas A& M University, were instrumental in getting A&M to begin a woman's track program. Bill also worked with and encouraged A & M Consolidated High School in College Station to start a women's track program, so his youngest daughter, Carol, could compete in events statewide. His coaching eventually helped Carol receive one of the very first cross-country and track scholarships awarded by The University of Texas at Austin.

Bill was preceded in death by his parents and by his beloved wife of 61 years, Helen Fontenot Sheffield who predeceased him in 2012. Bill and his wife both loved wildlife and the great outdoors and chose College Station, Texas as their final home because they loved the land and the people. Helen wrote in one of her many books that thanks to family and friends, they had almost everything they needed for their journey into another life. Now, they have each other again.

Bill was a member of A&M United Methodist Church, and until he became ill, he very much enjoyed attending the Golden Rules Class. He particularly enjoyed the friendships he developed over the years with his fellow parishioners. Due to COVID-19 limitations, a memorial service honoring Bill's life will be scheduled at a later date. Condolences may be sent to the family at www.callawayjones.com and In lieu of flowers, donations may be made in Bill's name to the Aggieland Humane Society (www.aggielandhumane.org) or you may donate to A & M United Methodist Church and choose the tab labeled memorial with a special notation for Bill Sheffield and The Golden Rules Class.