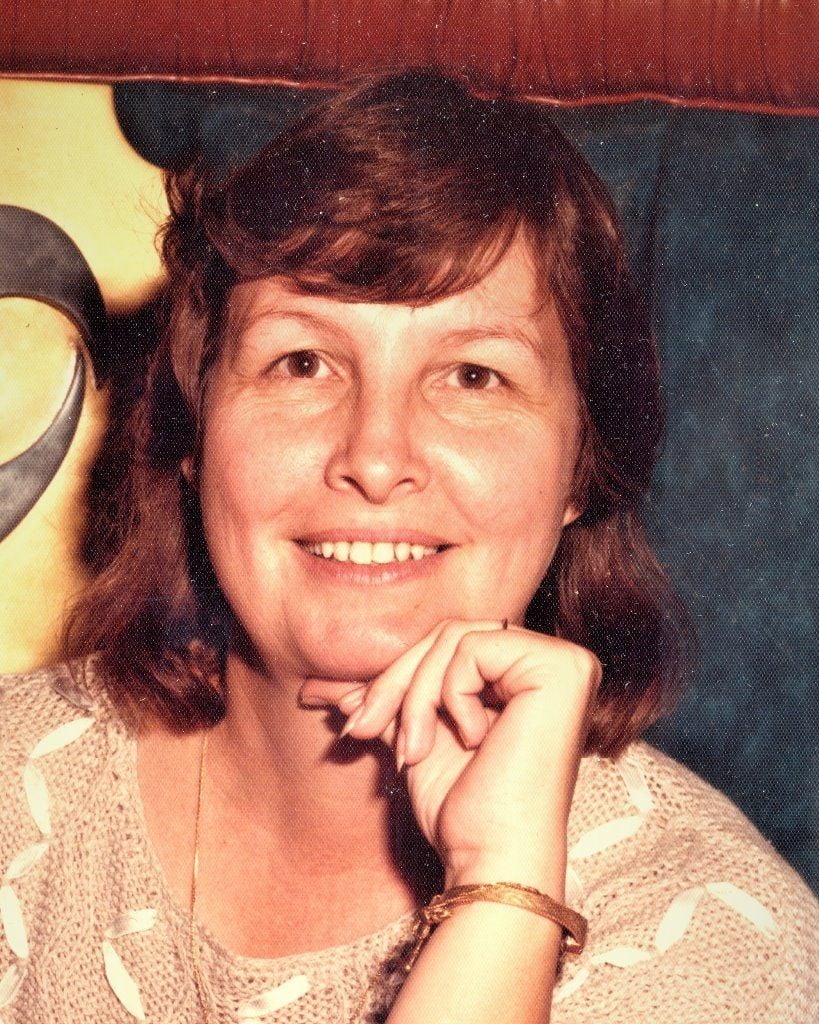 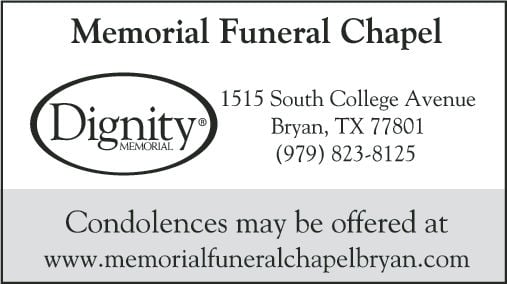 Linda Kay Shumate passed away on Wednesday, the 16th of October 2019 at Lampstand Nursing and Rehab Center, while surrounded by members of her family. Linda was born on March 11th, 1946 to Clarence and Lucille Speer in Temple, Texas. She married Compton "Ike" Shumate on May 26th, 1963 before they relocated to Bryan, Texas, where they settled to raise four children.

In 1981 she helped her husband start Ike's Small Engines Sales and Service, which is still in operation today. She enjoyed driving the Natchez Trace, as well as the mountain ranges from Tennessee to California. She was active in girl scouts with her daughters, in little league with her sons, and in the PTA. Linda loved scrapbooking, making quilts, writing lists for her lists, making Halloween costumes, and so much more. In later years she enjoyed spending time with her grandchildren and working on her daughter's ranch, where she checked traps and fed animals.

Linda is preceded in death by both parents, her husband, one older brother, her twin brother, and one grandson. She is survived by her brother, Bert Speer and her sister, Joyce Lary. She was blessed with two sons, Compton Shumate and David Shumate; and two daughters, Amy Autrey and Catherine Coston. She had nine grandchildren, and six great-grandchildren.

The viewing will be held on Monday, October 21st at Memorial Funeral Chapel in Bryan, from 5:30 pm to 7:30 pm. The graveside service will be at the Bryan City Cemetery and will start at 11:30 am. In lieu of flowers, the family asks that you donate to the local hospice organization.

To plant a tree in memory of Linda Shumate as a living tribute, please visit Tribute Store.

So sorry to hear about Linda. Ikes cousin Ray Shumate died in May 2017. Linda and Ike would go out to eat with Luke and me. Sometimes they would come into the Ptarmigan Club to visit.

I'm so happy to have known both of them.My prayers are with the family