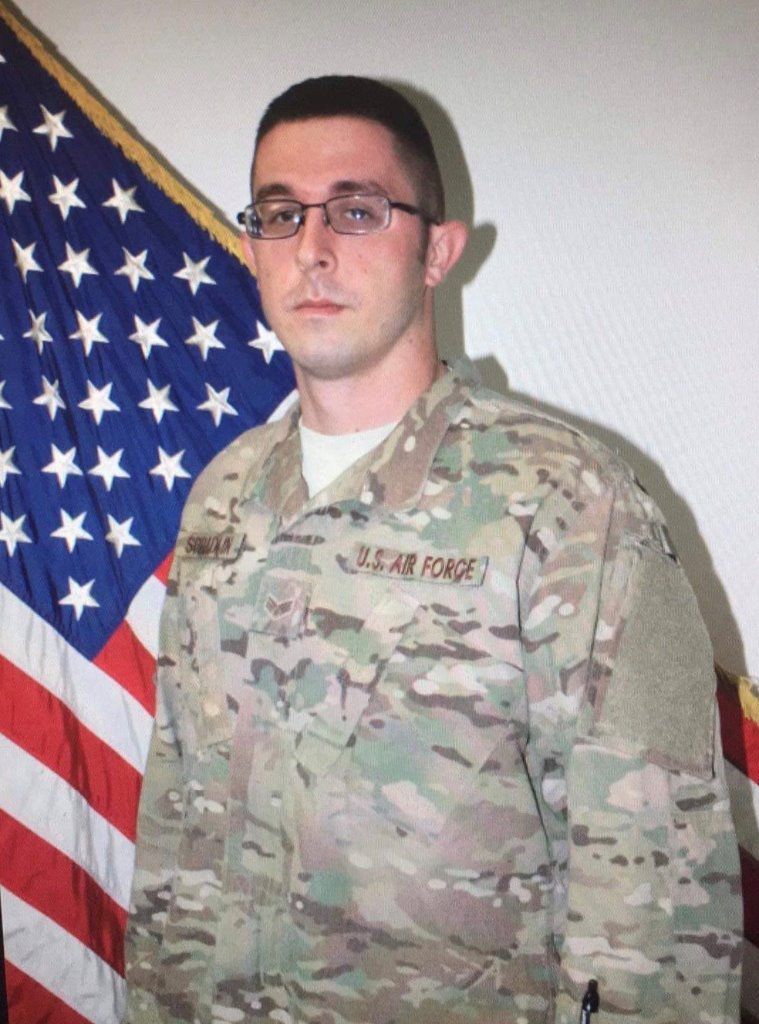 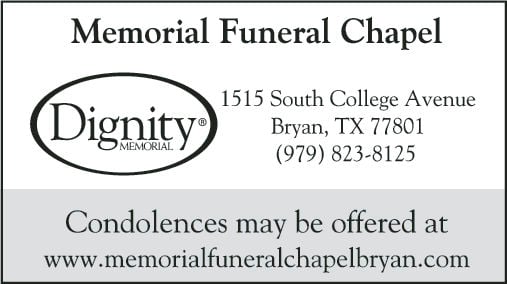 Senior Air Man Michael Ty Spradlin was born March 5, 1991. He grew up in Wheelock, Texas. Ty passed away February 5, 2020 on Yokota Air Base, Japan. He was 28 years old. Ty graduated from Bryan High School in 2009 in Bryan, TX. Ty enlisted into the United States Air Force in June 2012.

During his eight years of service in the Air Force, he worked as a Crew Chief on a variety of C-130 airplanes and has traveled to many different countries such as the Philippines, Australia, Thailand, Canada, Spain, Kuwait, and Greece, Korea. He served at three squadrons during his time -- the 353rd SOG, Kadena AB, Okinawa Japan, the 755th Aircraft Maintenance Squadron at Davis-Monthan AFB, AZ, and the 374th Maintenance Squadron, Yokota AB, Japan.

He was preceded in death by grandparents Howard and Alma Knight of Bryan, TX. He is survived by his mother Theresa Lynn Spradlin, his father Michael Todd Spradlin of Wheelock, TX, his sister Tory Lynn and her husband Kenneth E. Newbold III and their son Elliott Newbold of College Station, Tx.; his grandfather James Hoy Spradlin Jr. of Euless, TX., grandparents Peter and Linda Pampolina of Lantana, TX and by lots of aunts, uncle and cousins.

To send flowers to the family of Michael Spradlin, please visit Tribute Store.
+1
+1