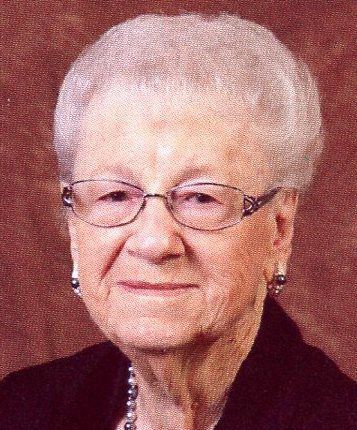 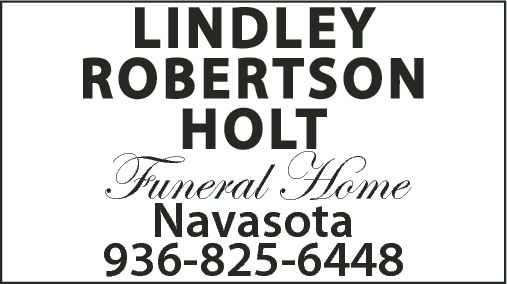 Hilma was born Saturday, December 13, 1924, to Willie H. and Adele Lauter Holle in Washington County at Washington-on-the Brazos. A lifelong member of Friedens Church of Washington, UCC, Hilma was baptized on February 8, 1925 and later confirmed on March 17, 1940 at Friedens Church. She attended Brown's Prairie School in Washington and graduated from Navasota High School. Hilma continued her education and graduated from Blinn Jr. College and taught school at Brown's Prairie. It was on Christmas Day, December 25, 1945 at Friedens Church that she married William Earl Stolz.

A housewife, Hilma was a dedicated and loving wife and mother as well as care giver to her daughter, Connie Jean. Upon Connie's death, Hilma became very active at Friedens Church. Later in life she enjoyed playing dominoes, reading and working puzzles.

In lieu of usual remembrances, the family has suggested memorials in Hilma's name to Friedens Church of Washington, UCC, PO Box 306, Washington, TX 77868-0306.

You are invited to sign the guestbook and leave condolences for the family at www.lindleyrobertsonholt.com.

To plant a tree in memory of Hilma Stolz as a living tribute, please visit Tribute Store.
+1
Plant a tree
+1