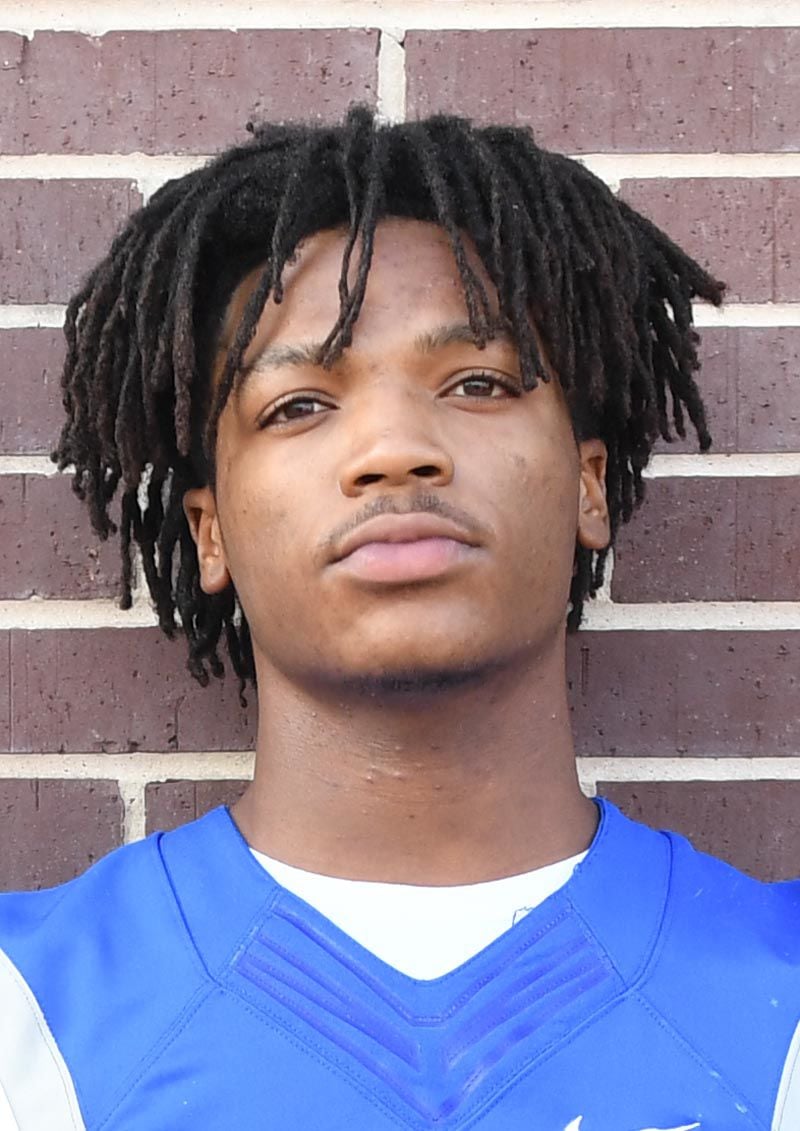 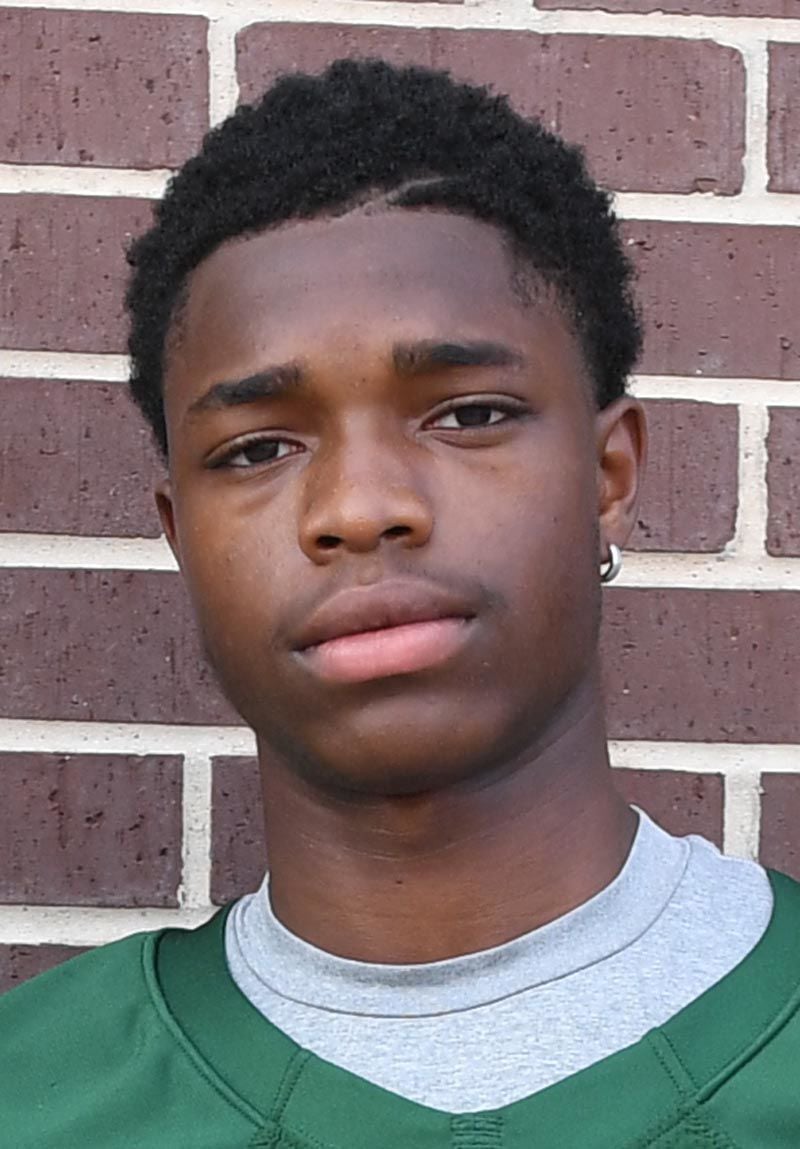 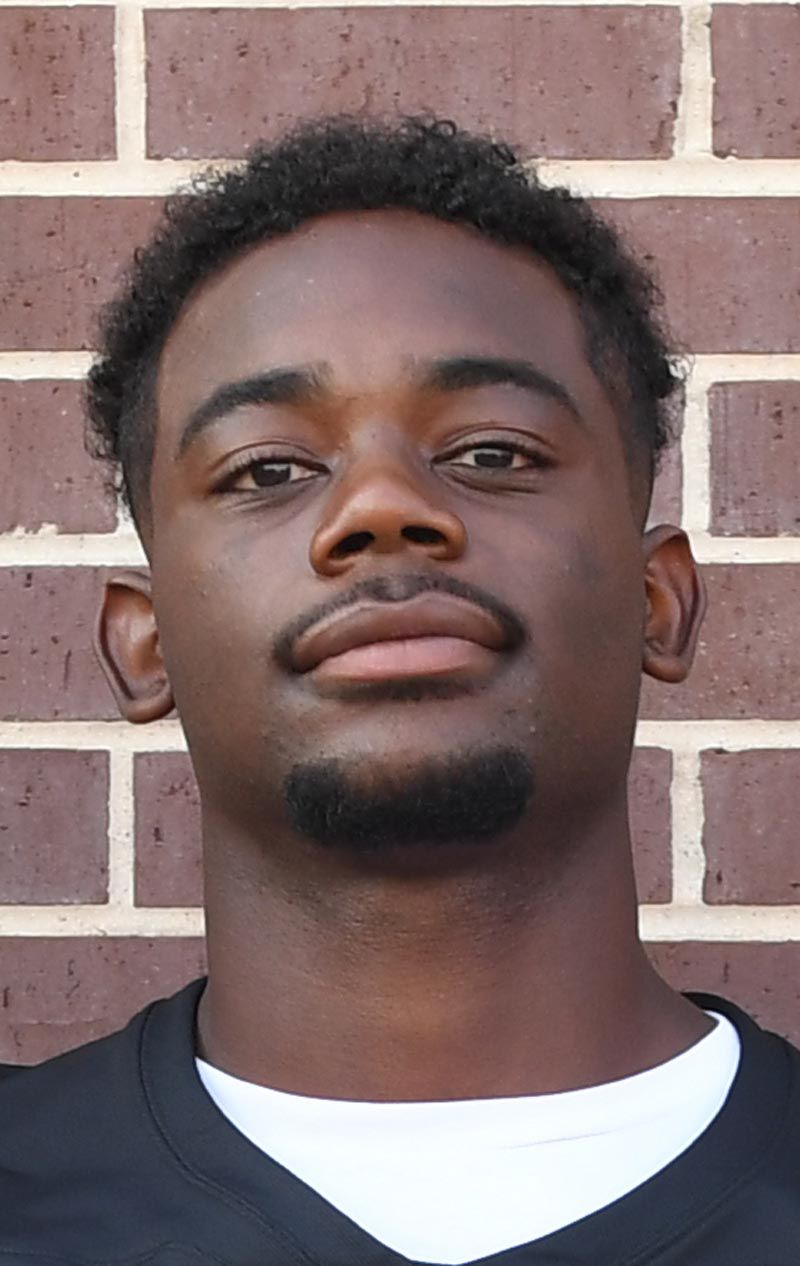 Garnering 2,318 votes in The Eagle’s fan poll, Haynes, a senior running back/cornerback for the Owls, averaged 21 yards per carry to finish with a dominant 400 yards on 19 carries with six TDs. He also helped lock down Leon on defense with three pass breakups and four tackles in Anderson-Shiro’s 40-21 win Friday night.

Lee, who received the second-most votes in the fan poll, recorded 190 total yards (4 catches for 91 yards and 6 carries for 99 yards) and 4 TDs, including the go-ahead touchdown in Rudder’s 43-42 comeback win over Elgin.

The sophomore linebacker was a force for the Eagles, recording eight tackles for loss (15 total), three sacks, an interception and a forced fumble in Brazos Christian’s 48-38 shootout win over Snook.

Brooks, a Consol linebacker, excelled in all phases of the game Thursday night against his former school, blocking a punt and returning it 10 yards for a TD. He added a 7-yard rushing touchdown and five total tackles with a fumble recovery and pass breakup in the Tigers’ 49-7 win over Bryan.

• Dime Box running back Ray Gilbert put together his second 100-yard game, finishing with 103 yards and four touchdowns on 11 carries. He also added a 70-yard kickoff return for a touchdown in the Longhorns’ 60-14 upset win over Round Rock Christian.

• Roderick Holiday, Madisonville’s senior running back, had 10 carries for 194 yards (long of 61) and three touchdowns in the Mustangs’ 55-12 win over Woodville on Friday night.

• Bremond junior quarterback Seth Kasowski was solid on the ground and through the air with 16 carries for 116 rushing yards and a TD and 104 passing yards and a touchdown on 8-of-15 passing, helping the Tigers to a [WIN] win over Thorndale.

• Madisonville senior defensive tackle Da’Voszia Mock led the Mustang defense with 12 tackles and a tackle for loss in Madisonville’s 55-12 win over Woodville.

• Both of James Najvar’s receptions went for touchdowns as the St. Joseph senior wide receiver finished with 59 receiving yards in the Eagles’ 55-6 win over Temple Holy Trinity. Defensively, he recorded four tackles, an interception and a forced fumble.

• Brazos Christian senior quarterback Bryce Steel helped lead a dominant performance by the Eagles, completing 25 of 39 passes for 390 yards and seven touchdowns in a 48-38 win over Snook.

• Brenham senior quarterback Garrison Weiss threw for 223 yards on 10-of-14 passing. He threw for two touchdowns, including an 85-yarder to Jackson Mueller in the Cubs 38-13 win over Waller.

• Normangee’s Luke Yellott finished with 41 carries for 190 yards including 16- and 30-yard touchdown runs in the Panthers’ 32-29 loss to Iola. He added a 44-yard touchdown pass to Garrette Douga and returned an interception for a touchdown.